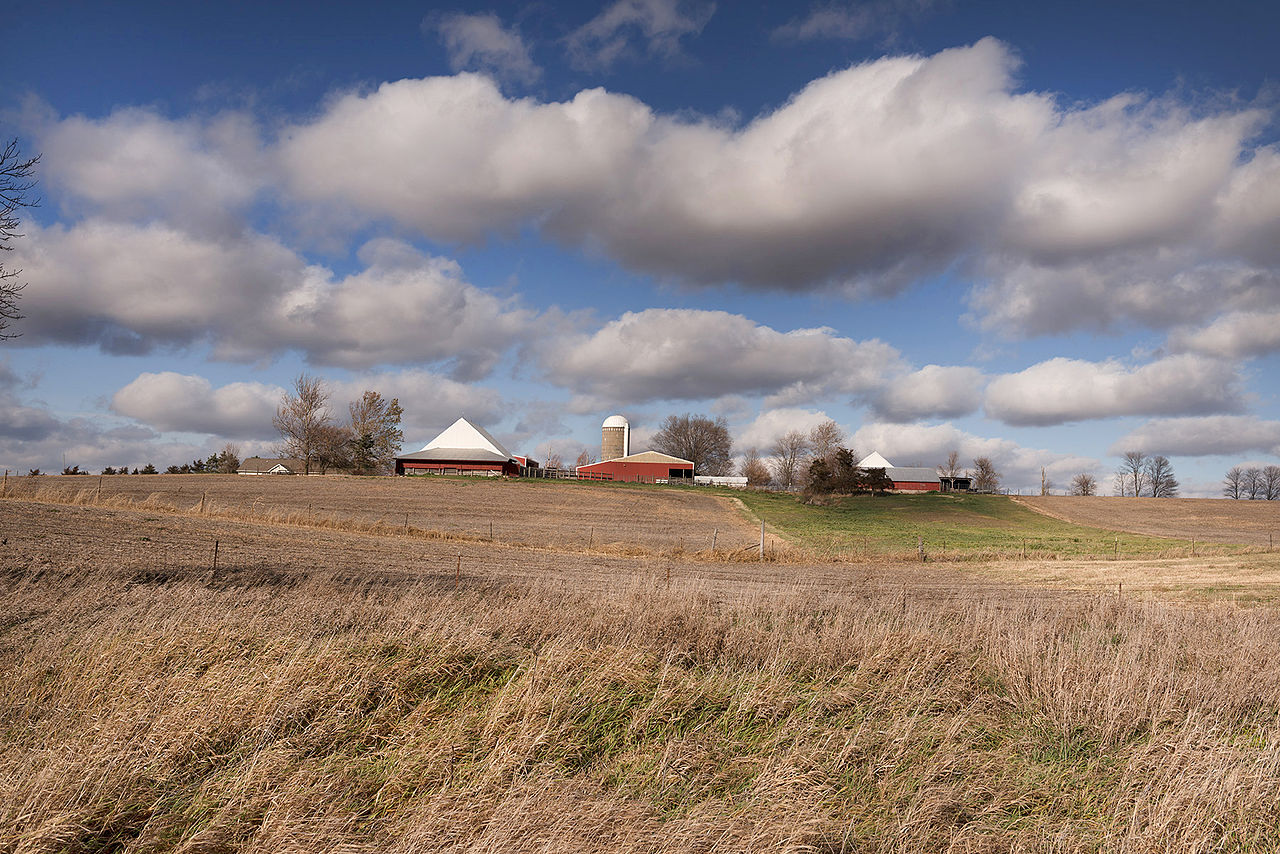 I moved to Seattle in 2008 and it rocked my world. To understand why, I need to share a little about my life before the Emerald City.

I grew up in a small town, then went to college in another small town, and thought I’d end up in a smaller big town (Portland). Diversity was the one African American family and one Latino family in my school.

We were a mix of farmers, blue collar workers, and my college educated parents. My family had ended up in this town because my mother grew up in rural America, and even though my dad was a Seattleite, he had worked summers on the family farm in rural America and loved living off the land. My grandparents’ parents were all farmers and that’s something I tried to remember to keep me humble.

Garfield, Wash was where my mom grew up. She graduated with less than 20 people in this town surrounded by the rolling fields of the Palouse. Tradition in Garfield was to graduate and then go to college. In fact, those with farming backgrounds went to learn business so they could better run their farms as many were expected to return home to continue the family businesses.

Those who did return, mainly the men, came home married with college educated women. My mom’s classmates who returned worked hard. She even spoke to me about one farming family who went to Washington, D.C. to represent the community and lobby for farm subsidies when prices for lentils, wheat, and barley plummeted. My mom’s peers were and are smart and savvy, but the plant closed, so did the grocery store, quite a few restaurants tried to open but quickly shut down.

Now no one really goes back to Garfield these days and I remember witnessing its decline throughout my childhood. The Garfield School District that my grandfather proudly was superintendent of is now defunct and has merged with the district’s of smaller towns. A way of life has ended, abundance has been replaced by scarcity because there are no more jobs. Yet, as my mom was quick to remind me, the stereotype of uneducated Americans in rural areas is false because throughout the 60s, 70s, and 80s college was affordable for all; “politically savvy adults populate these declining communities”.

I grew up split between Brush Prairie and Ridgefield, WA located in Clark County home of Vancouver. Although it’s in close proximity to Portland, it was an overwhelmingly red county. When we speak of the people in America who voted for Trump, I know them. They are the faces I keep seeing, especially the 53% of white women, unlike myself, who voted for Trump.

Back to small town girl moves to the big city. When I moved to Seattle after years of pushing back against Republicans in my classes, it was refreshing. For the first time in my life, I felt I could voice my political views without being personally attacked. I moved to the North End and remained there until moving to Hillman City in 2014. As my mom recently reminded me, I was with like-minded progressive individuals. I forgot my roots.

My life changed when I moved to South Seattle. In theory I was a very progressive person, yet, I had been so isolated for most of my life it took time to really sit with the fact that I had and have more privilege than I can understand. It took me leaving my small town and venturing from the comfort of North Seattle. Many people never leave rural America or frequent places where their skin complexion is scarce.

Ignorance is bliss and I find it hard to say that people in rural America do not know what is going on, yet, I cannot squarely put the blame on rural America for what has happened in our county. Time and time again, our patriarchal systems have siloed America into different groups. Historically this has proven true, time and time again.

I believe that the Republican base has played into the fears of rural America, keeping them in an unjust system while feeding them lies. As the urban and other areas of America embraced the intersectionality of life, that we are all connected, rural America is disconnected and forgotten.

Growing up, my mom says it was very insular; being aware of current events, but only the concept of what was going on in the urban centers, it could have been another country. The disconnect is real and more tangible to the rest of us now.

My ties to rural America are part of my DNA and I had forgotten. I had pushed back the memories of growing up in a red county, and unfortunately I remembered too late. I am far from enlightened, but this election has brought me to my knees and humbled me.

It’s not okay. I am safe by my unearned white privilege, but countless others are not. I worry for my friends who aren’t white, middle class, straight, Christians because the next phase of America isn’t about hope or being stronger together, it’s based in the fear of scarcity that doesn’t exist.

Our patriarchy systems must be dismantled, yet I find myself drawn to rural America who is also trapped in the myth of scarcity, pain, and has been hit hard by economics. How do we show compassion when something truly terrible has happened? That’s when it’s time for people to do what we say when we claim the title ally.

It’s okay to be angry, it’s okay to mourn a bit longer. However, it’s not okay for allies to expect the groups we claim alignment with to be the ones to reach out and be compassionate to rural America. It’s people who look like me and have the same unearned privileges to do so. I can choose compassion because it’s safe for me to do so. Hearts and minds need to be changed in rural America and that’s going to take time.

As we entered the holiday season, as hard as it can be to swallow, maybe those of us coming home to rural America need to take the time to listen and find the deeper issue, and find compassion. If not Thanksgiving, maybe Christmas, or even Easter. Build up your relationships with rural America and show them the beauty that is possible in America. Change hearts and open minds. That’s how we change the system, we must all be connected.

One thought on “Sunday Essay: The Rural America That is Part of Me”