by Robert Kaminski and Emily Johnston

350 Seattle is grassroots climate group with over 3000 supporters from throughout the Seattle area. Our supporter base is broad, and covers all seven city legislative districts.

Our main focus is on climate issues. However, issues of both immediate environmental damage and climate change disproportionately affect the most marginalized members of our community. The United Nations Intergovernmental Panel on Climate Change Fifth Assessment Report states that vulnerability to climate change mirrors socioeconomic inequality and poverty. These issues are fundamentally intertwined.

Among the most vulnerable are the homeless and people with low or no income. These are our neighbors who cannot relocate to safer geographical locations and who directly feel the impact of wildly shifting weather patterns. Those who are constrained by high rent and home prices are also affected, as they do not have the resources to access a wide range of housing, such as housing in walkable and transit-friendly neighborhoods.

A direct effect of this multidimensional housing pressure is to push low income and marginalized people away from core job centers and well-served transit lines. This has the unpleasant effects of additional stress from time spent commuting, the financial burdens of car ownership, and increased carbon emissions from said vehicle. It greatly exacerbates the problem of urban sprawl, which was listed by the United Nations Habitat III conference as one of the biggest contributors to climate change. The UN New Urban Agenda and Implementation Plan agreed upon this past September and October address transit, sprawl, inequality, and housing in great detail.

Our colleagues at Puget Sound SAGE and Got Green have quantified these effects for Seattle, and particularly for Seattle’s communities of color. Through their research efforts, they found that “lack of affordable housing” was the top concern for participants, with 89% of those surveyed reporting it as affecting themselves or their neighborhoods. Respondents also reported concerns of living near highways, near polluting industries, and away from transit lines. Clearly, if Seattle is to meet its carbon reduction commitments and be a leader in environmental justice, well-sited, affordable housing must be one of the city’s main focuses now and in the future.

350 Seattle wholeheartedly supports Councilmember Sawant’s initiative to use $160 million of city capital funds to build 1,000 new affordable homes. Along with the over 60 other groups in the 1,000 Homes Coalition, we urgently ask you to sign onto Councilmember Sawant’s 2017 budget proposal to help our most vulnerable community members.

One thought on “Op-Ed: We Need Affordable Housing, 1000 Homes is a Good Start” 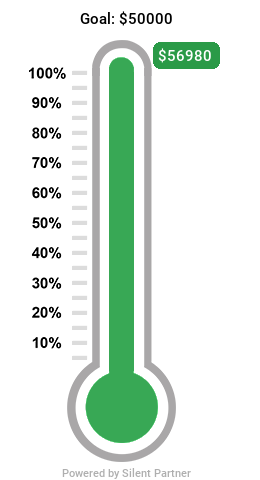