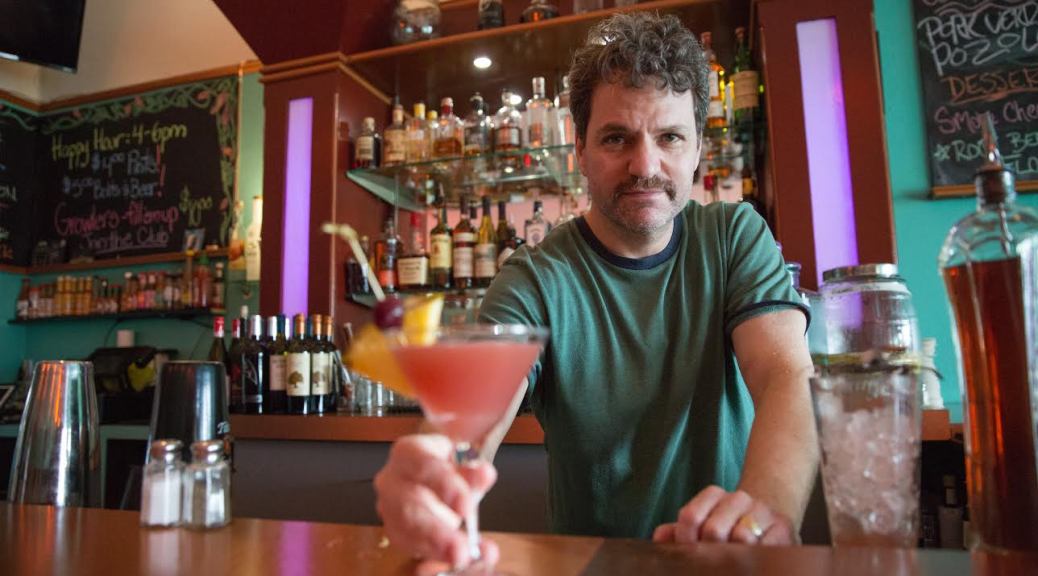 I consider myself an open-minded person who respects all races, colors & creeds, and I happen to be white. While I agree that “Black Lives Matter,” I’m concerned about the lack of inclusion of other ethnicities in this statement and I don’t understand why so many people are offended by the idea that “All Lives Matter.” Does the fact that I am white mean that my life doesn’t matter as much? I really care about other people, but I also care about myself – can’t we all come together under the banner of “All Lives Matter?”

Insisting that All Lives Matter is like showing up at a Save-The-Whales rally carrying a banner that reads “Save All Forms Of Carbon-based Life.” While, indeed, all forms of life are miraculous, not all forms of life are on the endangered species list. The nematode sea worm, for example, is estimated by scientists to number around 5 octillion. An octillion is a thousand trillion billion, or 1 followed by 27 zeroes. Campaigning on behalf of the welfare of nematode sea worms would not only be absurd, but would detract from the serious issue of potential whale extinction.

If you truly are a fair-minded person who believes in racial equality, you should embrace and show solidarity with the Black Lives Matter movement rather than take petty exception to the words “Black Lives Matter.”  One of the greatest moments in American history occurred at the 1968 Olympics when American 200-meter sprinters, John Carlos and Tommie Smith, raised their gloved fists in a Black power salute during the national anthem after accepting their medals. The gesture was powerful. A lot of Americans were uncomfortable with it. But the gesture had to be powerful as it was intended to express defiance against oppression at the height of the Civil Rights movement. A thumbs up or “A-OK” sign, or even a peace sign, would not have made the same impact or have carried the same bold political message.

The silver medalist in that race, White Australian Peter Norman, expressed his solidarity with John Carlos and Tommie Smith by wearing on his chest, along with them, the Olympic Project for Human Rights Campaign badge. As a White person, the Black power salute was not available to Norman, but he identified with the Civil rights struggle and proudly wore the badge on the podium. That statement was not received well back home in Australia and Norman was stripped of the opportunity to ever compete in the Olympics again. However, it won him the life-long friendships of John Carlos and Tommie Smith who, many years later, served as pall bearers at his funeral. Be like Peter Norman and put yourself on the right side of history and decency by aligning with the Black Lives Matter movement instead of nit-picking its name. And, for the record: YOU MATTER! Now quit gabbing and be part of the solution.

Cocktail from the back-bar pharmacy of Jude’s Old Town: A strong cup of coffee – wake up and smell it!

Overheard at the bar: “I guess I kind of forgot there was a whole middle part of the country…”

4 thoughts on “Dear The Beauster: Don’t All Lives Matter?”