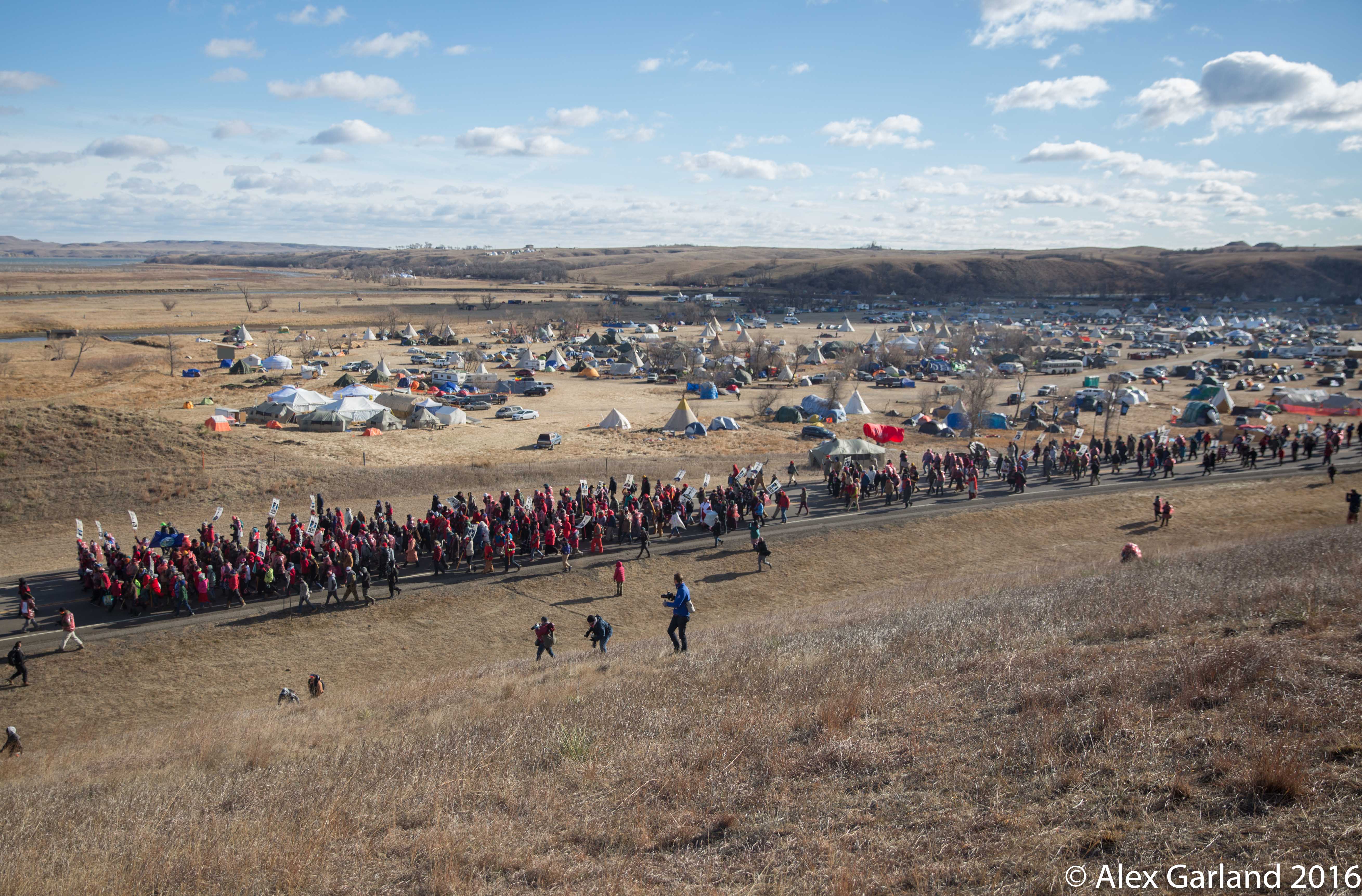 Over the past few weeks, people have come to me asking what they should do in the face of distress. I’ve listened to a sea of community members talk about being trapped in a state of limbo, though desperately wanting to act.

Unfortunately, all of this is happening as a result of U.S. president-elect, Donald Trump, winning office despite running a campaign short on substantive policies and heavy on hateful rhetoric. Specific jobs, movements, identities, and people have already been targeted by his campaign and many fear it will only get worse. But what can people do? What can allies do?

How to stay updated

Currently, there’s been some back-and-forth about ordering water protectors to evacuate their campsites by a specific day. Keep an eye on this.

5 thoughts on “Action Items for Those at a Loss”