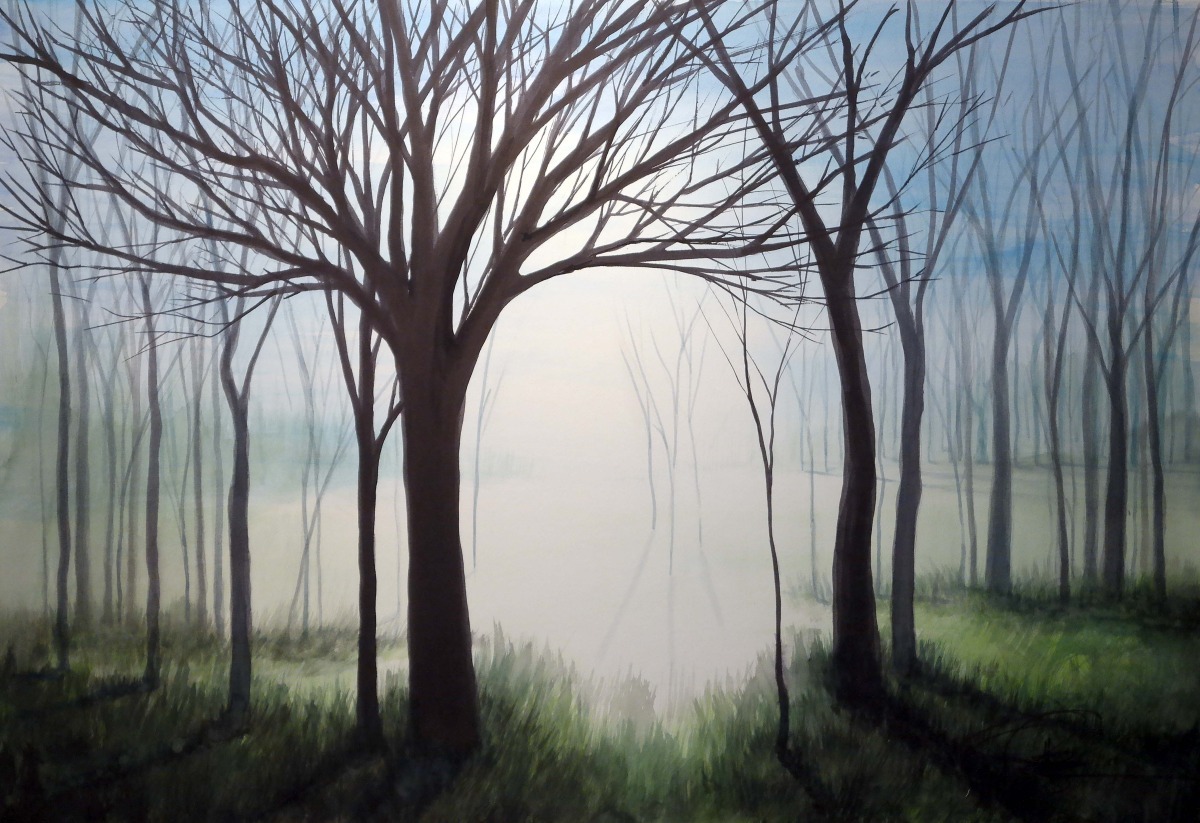 “The Sixties people dropped the ball!
They let us down, left us hanging!”

It took everything to cover what could have
been a “Go, Hawks” scream.
How could she say that?

Not wanting to hurt or condemn, I sat fuming
as the conversation moved to other topics.

The comment made me answer how we did
not drop the ball, how we carried, carry
the burden today, how scars cover our
bodies mentally and spiritually and
sometimes physically.
We went to all of those white high schools
and colleges where so many people did
not want us to go.  We usually skip
reunions.
The fun part of these educational institutions
never materialized for us:  we spent most
of our time alone or in a corner with the
one or two other black students; people
shut doors in our faces; they bumped into
us; they knocked books out of our hands.
Teachers were rarely helpful.  If the
principal was involved, we were almost
always the ones suspended or expelled.
Many of us had to go to another school or
university; some of us never completed formal school.
On the rare occasions when a white student
asked us for help with an assignment, that student
got a B and we got a D.
We were told we should be in another department.
We were encouraged to change our majors.
We were encouraged to take sabbaticals—all
we had to do was write the dissertation.
Upon attempting to re-enter, we were told we
did not meet the requirements.  One man
reluctantly took a sabbatical at his advisors’
suggestion—allow others to participate in
this small program, advisors said.  When he
attempted to re-enter, he was told his 3.8 grade
point was too low.  The program required a 3.5;
“We have so many applicants with 4.0 that we
are not looking at anything but 4.0 grade points.”
After years of attempting to get terminal
degrees, we received letters, letters
telling us the school had made an error,
we should not have been admitted to the
program.
Some of us left one university and went to
another where we discovered what we
had left.
Some of us went to other countries; one
friend went to Scotland, got his Ph. D.
too.
We endured parents who said, “Leave those
white people alone.  When the Lord is
ready for you to go in those places, He’ll
make a way.”
And some of us went to jobs where we found
ourselves in the same situation.  Despite
how good we were, we were always
“affirmative action” employees and definitely not qualified. We were the token one or one of two or three.   We trained persons who were younger, less
educated, less experienced, and less
skilled.  These trainees were often
promoted to jobs we never got.
Because of our singlemindedness, some of us are
poor spouses and poor parents. Because of our preoccupation, we divorced or were divorced, some of us more than once.
Some of us are mentally and spiritually and
often physically scarred.  Half a century later we continue to ask ourselves did we do what needed to be done.  We want to know if we had taken another route if all would be better now.  We can’t stop thinking about that time.
Whether we got the degrees or not, we paid a
high price, younger sister.  Those of us still here are still paying. Drugs, alcohol, prison, suicide took some of us.  So much
of what you can do today is the result of standing on our
shoulders, shoulders that are often invisible to you.
How different would life be if we had chosen to sit
through the Sixties?
There are more examples.  These were the first to come to mind.
All of a sudden I thought about how long I was upset with Roy Wilkins.
I kept telling myself that he should have
known better.  He was an adult; we were
kids.  What did we know?
Then one day as clearly as could be I realized
that Roy Wilkins was not guilty.  He was almost as innocent as we were.  Roy Wilkins had no way of knowing just how much of a battle integration would be.  He could never have imagined that some human beings would treat other human beings in such a sub-human fashion. Perhaps he had never thought legislatures can never legislate what transpires in hearts and minds.  I immediately forgave him, wish I could have thanked him.

So, I realize the young lady did to us Sixties
folks what I did to Mr. Wilkins.
Perhaps one day she will see as I see.
How many times do we have to take the same hills?
As many times as we have to take the same hills.
Some hills can’t be given to the enemy.
AND we have to hear that others view our
accomplishments as nil or near nil.
Dear younger brothers and sisters, though we lost thousands, maybe
millions with the assassinations of Dr. Martin Luther King, Jr., and Senator Robert F. Kennedy, the great majority of us are still here, still fighting.
Many of us continue working never having gotten the justice at the end
of that arc.  We take care of children and grandchildren, neighbor
children, go to school meetings, teach—often without pay.  Despite being in our sixties, seventies, eighties, and even nineties, many
of us continue to carry the ball, we have never dropped it.
We did not leave you hanging.
We never would.

Featured painting “Hope from a Turnipseed” by Scott Sample