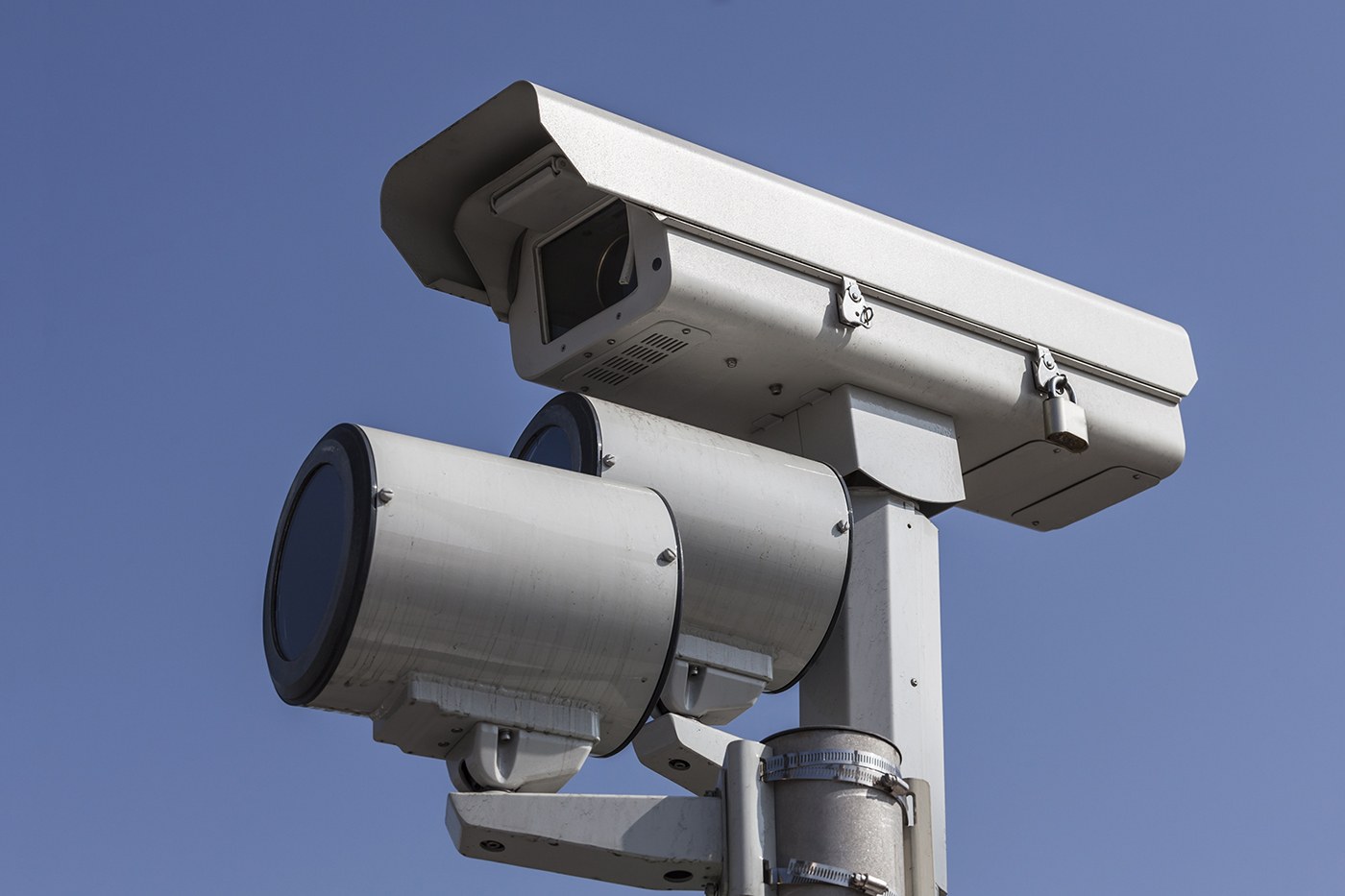 Does a school need lunchroom surveillance cameras to identify students who leave crumbs at the table? Last week, in a newsletter to parents, the principal of Washington Middle School said she thought so, announcing the installation of “video surveillance throughout the school.”

“We intend to identify kids who do not fulfill their clean-up responsibilities,” said Principal Susan Follmer. “Who wants to sit at a crumb-ridden table?”

To Mijo Lee, a nonprofit director whose 13-year-old son attends the school, the move “normalizes surveillance in public space and violates our children’s rights and basic dignity.”

Aghast, she fired off an e-mail to school administrators.

Follmer responded brusquely: “Well, we have already found it does make the campus safer.” Administrators rarely have time to look at the footage anyway, she said, but mainly use it to address rock-throwing, fights, and theft.

Later, a spokesperson for Seattle Public Schools backtracked, saying Follmer had misspoken. “The school is not using cameras to find out who is cleaning up and who’s not,” said Luke Duecy. “Cameras inside and around schools are used for safety and security reasons.”

Duecy said school cameras are typically installed in hallways, entrances, and parking lots—though it’s not unusual to place them in cafeterias, too.

Eighty-three percent of public middle schools use security cameras, according to the National Center for Education Statistics.

While cameras in schools are fairly common, said Shankar Narayan, Technology and Liberty Director for the ACLU of Washington, the school district should “recognize that there is a cost to surveillance to free expression that should be weighed against any benefits.”

“We know from a lot of data that when people are recorded, people act differently,” Narayan said. “That’s true for children and adults. Being under surveillance chills speech. Particularly for a captive audience like children, we should have some real concerns about whether that’s the environment that we want students to have.”

Tracy Stewart serves on the Central District school’s equity committee, and her daughter is in seventh grade. “Cameras are inappropriate, to me, particularly in a school that’s primarily kids of color,” she said. “These are implementations that treat kids as criminals.”

A former public school teacher from Ohio, Stewart said when she taught, her school did not use cameras or security guards–another recent addition at Washington Middle.

“We had no need for them because of the way we operated as a team,” she said. “What happened to building community with each other as teachers, administrators, and with the kids, so we can prevent issues from arising in the first place?”

Follmer said in another e-mail that because the cameras are new, “there is no data” showing what effect they’ve had on school security, but that the cameras had “already saved us hours on investigations of unsafe behaviors.”

The district did not respond to questions about how many cameras were installed at the school.