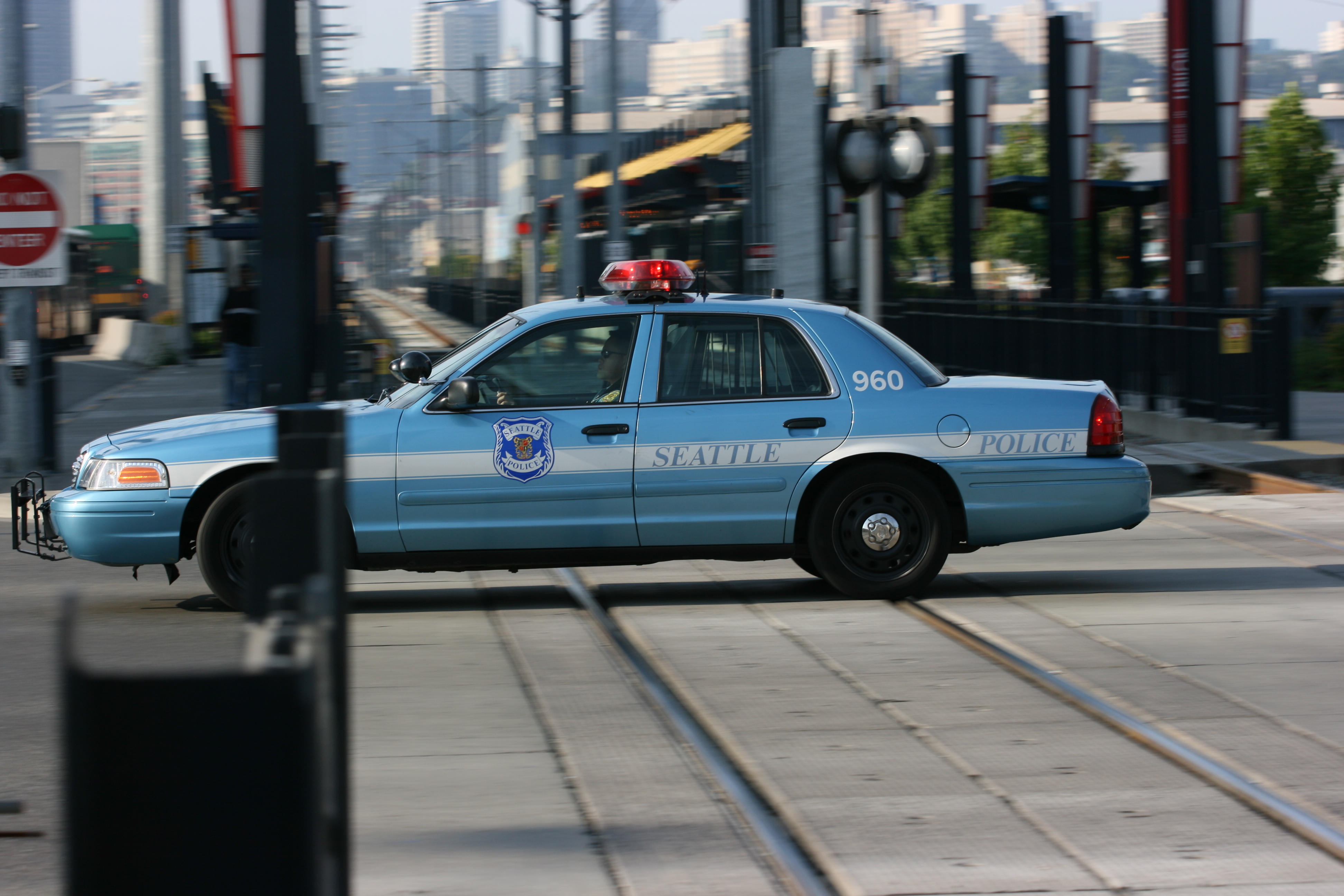 Seattle Police Detectives are seeking assistance from the South Seattle community as they continue to investigate the homicide of a Vietnamese woman shot numerous times in an attempted purse snatching on Thursday evening.

Nguyen, a 45 year old mother and wife, was walking along 39 Ave S and S Warsaw street on Thursday when an unidentified suspect shot her at approximately 8:13pm after engaging in an apparent struggle over her purse.

Witnesses said the suspect fled after the shooting. Nguyen’s purse was left near her body.

Officers responded to the scene at around 8:30pm finding Nguyen in critical condition.

She was immediately rushed to Harborview Medical Center by Seattle Fire Department Medics, and died hours later from her injuries.

Homicide detectives have since joined officers from SPD’s Violent Crimes Unit, Gang Prevention Unit, and SWAT in working around the clock to track down the suspect, according to Assistant Seattle Police Deparment Chief Robert Merner.

“We deal with purse snatches all the time, but this is an atypical level of violence,” Merner told the Emerald in an interview, stressing how uncommon a case like this is in this part of the city.

Merner says that of the 47 arrest for purse snatchings reported in the South Precinct year-to-date none have come close to matching the degree of tragedy present in Thursday’s crime.

“We’re dealing with cowards,” said Merner. “To rob someone of their life over what at most might have been a couple hundred dollars is an absolute act of cowardice.”

SPD has put out announcements in local Vietnamese, Chinese and Eritrean language papers in hopes of someone coming forward with information about the incident.

They have also set up a community tip line with translators available for non-English speakers.

Merner also said that the best preventive measures for such incidents is for community members to be cognizant of their surroundings, as some victims are targeted coming off of the bus and light rail.

“Purse snatchings are crimes of opportunity. We say if you see something, say something. Don’t hesitate to call 911,” he said.

Police are asking anyone with information on the case to please call 911.