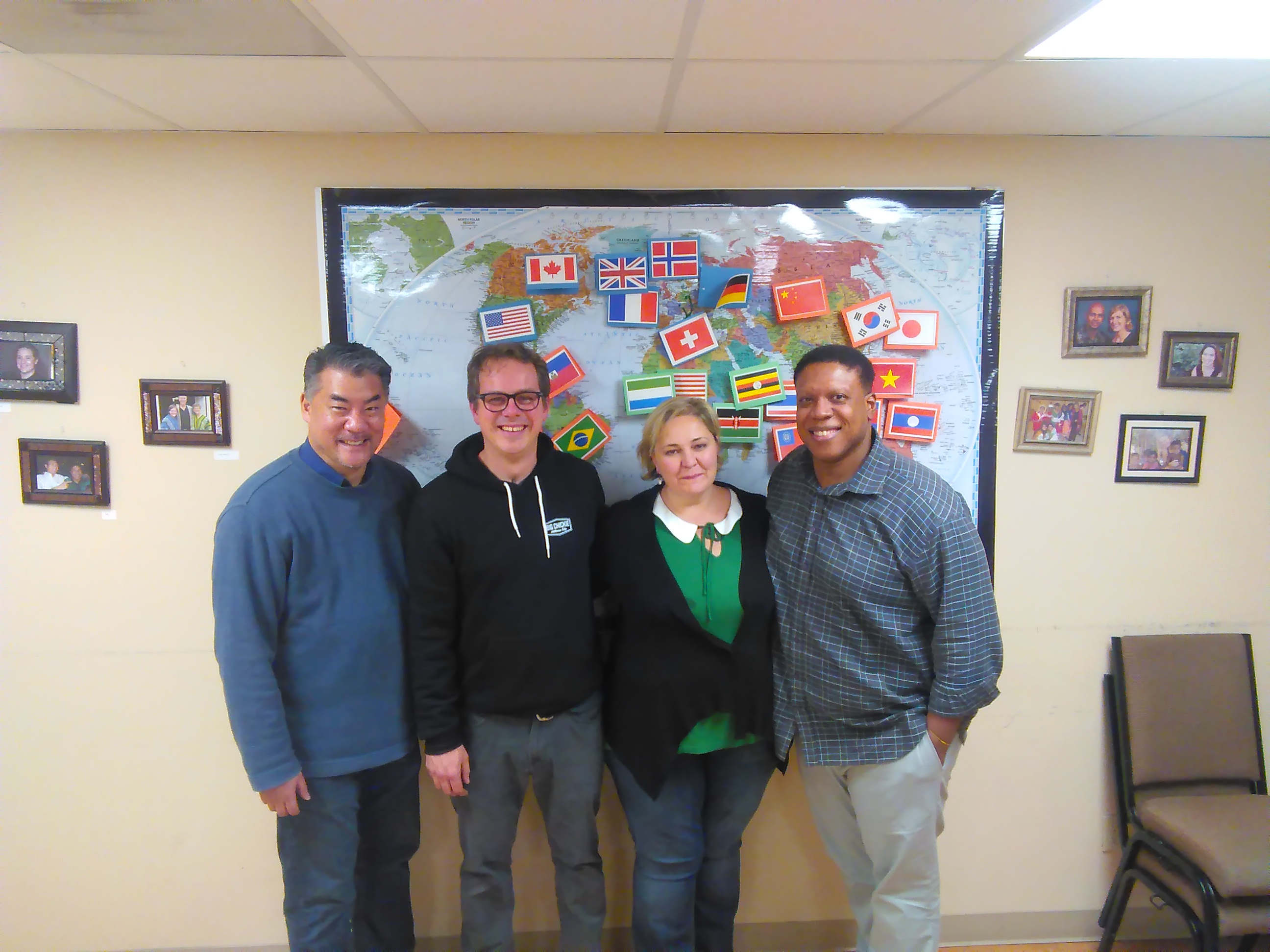 “Wait, do you mean Columbia City?” is a common refrain from those unfamiliar with the neighborhood that rest just south of one of Seattle’s trendiest haunts. However, Hillman City’s residents are working tirelessly to make sure their neighborhood proves incapable of anonymity.

The event was a 2016 report-back from the HCBA and Vision Hillman City about some of the work they’ve done over the past year to improve resident engagement and support small businesses in the area.

Tom Teicher, a founder of Vision Hillman City, expressed that while it wasn’t easy to establish the organization, he was pushed forward by the question as to whether it, “was going to get people from the neighborhood involved, or was it going to be well-intentioned and W.A.S.P-Y?”

The rest in attendance at the year-end review seemed to reflect Mr. Teicher’s goals of inclusive neighborhood representation. “I’ve lived in so many cities in the state of Washington and now I’m in the South End with my salon…on the corner of Rainier [Ave] and [South ]Mead” said Priscilla Lewis.

Ms. Lewis went on to describe life prior to opening her salon in Hillman City, “I worked in criminal justice for three and a half years [before coming here]. Basically, I saw that I would have to take care of myself. It’s easy to be  hired and then fired working for someone else.”

Many of her fellow business owners and neighbors shared similar stories. Karl Hackett, an HCBA board member and owner of furniture store Jacob Willard Home, called Hillman City, “the heart of Seattle” and he told the Emerald what being a part of the neighborhood meant to him.

“We all in one degree to another took a chance[…] We’re here. We’re committed to the neighborhood and it is thriving relative to where it has been in the past,” Hackett said.

The HCBA has worked with Urban Impact, a South Seattle based community empowerment group, on neighborhood outreach in order to get the word out in the area about the ‘Only in Seattle’ initiative.

The program, stewarded by the Office of Economic Development, allows provides neighborhood associations with seed funding to develop a strategic vision for their area’s to attract additional business and investment.

“In 2015/2016 we recognized that the businesses that are a part of this sort of business resurgence [in Hillman] were not legacy businesses […]we’ve gone through quite a lengthy process to do outreach to those businesses,” according to Matt Stubbs the President of the HCBA and the owner of Big Chickie restaurant.

As the event closed and attendees mingled with one another, Mr. Stubbs made a final pitch to the crowd for further engagement with the larger Hillman City community. He welcomed business owners, and neighbors to the next community meeting on March 14th at 6:00pm, again at Rainier Avenue Church.