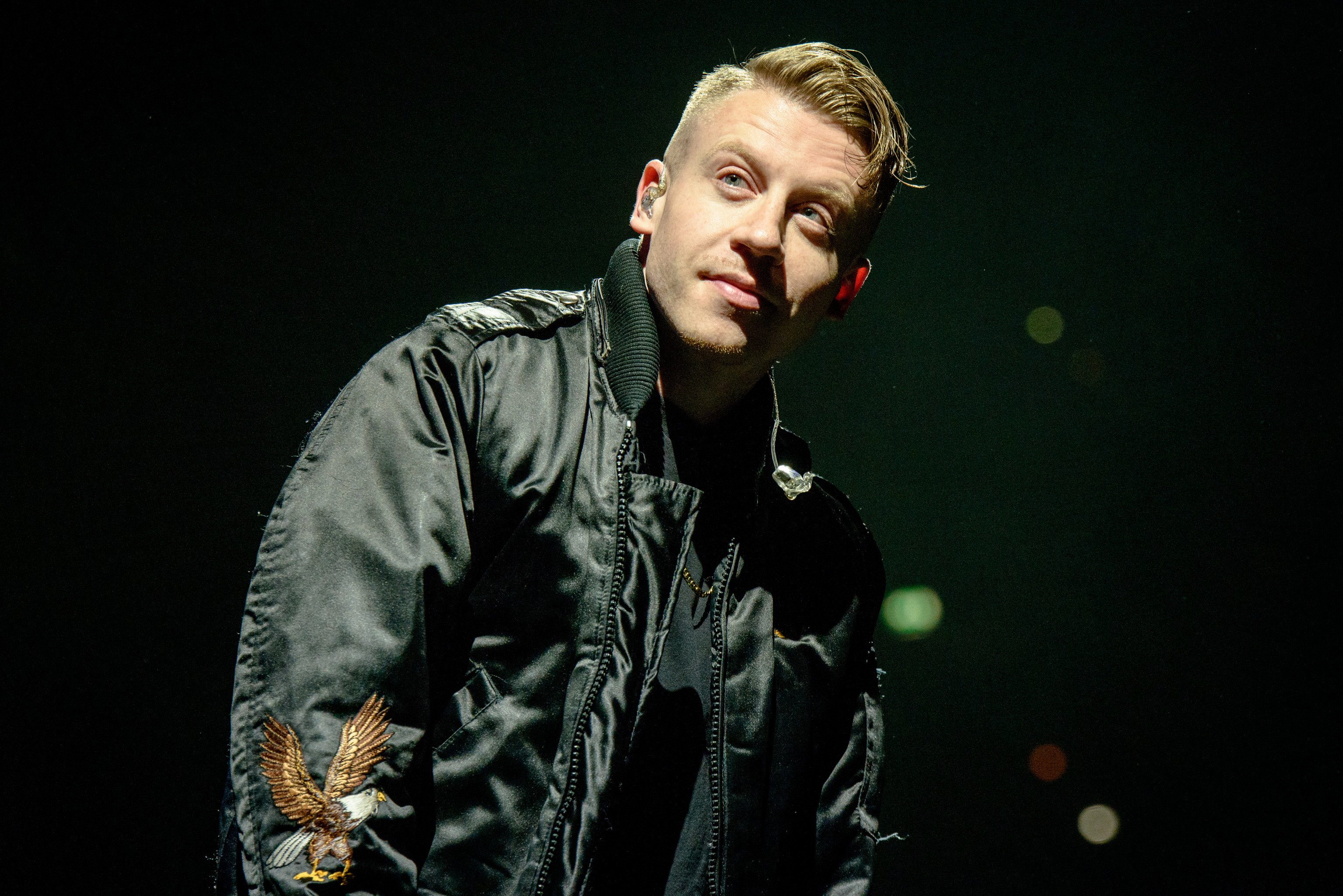 More than one thousand people, including hip-hop artist Macklemore, have signed their support onto a letter calling on the City of Seattle to deny a building permit for King County’s Children and Family Justice Center. The Center, which will house a juvenile detention center, has been deemed a youth jail by protesters.

The city announced recently that its Department of Construction and Inspection will determine whether or not to approve the master use permit on Thursday, December 22.

In a statement released exclusively to the Emerald, the musician whose real name is Ben Haggerty expressed his reasons for backing the No New Youth Jail Coalition. The Coalition, an alliance of anti-racist organizations, prison abolitionists, and religious groups, have been in a protracted battle against the building of the Center ever since King County voters passed a 2012 levy funding the  $210 million complex’s construction, countering that more money should be added to educational programs and services rather than a youth detention center:

“I signed the letter and shared it with people because I think we can find better alternatives than incarcerating young people. Instead of spending over $200 million on a new jail facility, imagine if we invested in solutions that truly promote rehabilitation, like restorative justice practices, mental health services, education and job training for youth.

Like adult prisons, incarcerating young people disproportionately impacts communities of color. In King County, only 8% of the youth population is black, yet they account for roughly half of the young people detained. Especially in today’s political climate, Seattle has an amazing opportunity to be a leader in finding different approaches to incarceration and beginning to dismantle the school-to-prison pipeline. I support the #NoNewYouthJail Coalition’s important work and sustained engagement.”

Haggerty, who is using social media to encourage his fans to sign the petition, is no stranger to aligning with social justice causes. In 2012, he famously released the song “Same Love” in support of marriage equality prior to a state-wide referendum legalizing marriage for same-sex couples.

Supporters hope the petition can gain enough signatures before tomorrow’s scheduled Department of Inspection and Construction meeting to make the City reconsider granting the building permit.  The permit is seen as the final obstacle in the Center’s construction.

While County officials maintain that the current Youth Services Center – which would be replaced by the Children and Family Justice Center – is long beyond renovation critics counter that $210 million is an egregious amount to spend on a new facility, even as it would house a court house, and community spaces, in addition to a detention center. This year saw as few as 27 youth incarcerated in the Youth Services Center’s detention area.

The 11th hour petition against the Center is just one of several actions taken this week by members of the Coalition as the window to halt the building’s construction closes rapidly.  Protesters interrupted the speeches of both Seattle Mayor Ed Murray and King County Executive Dow Constantine on Monday, and protested outside of Murray’s house on Tuesday afternoon.

Featured photo is the property of wiki commons

2 thoughts on “Macklemore Signs On To #NoNewYouthJail Movement”