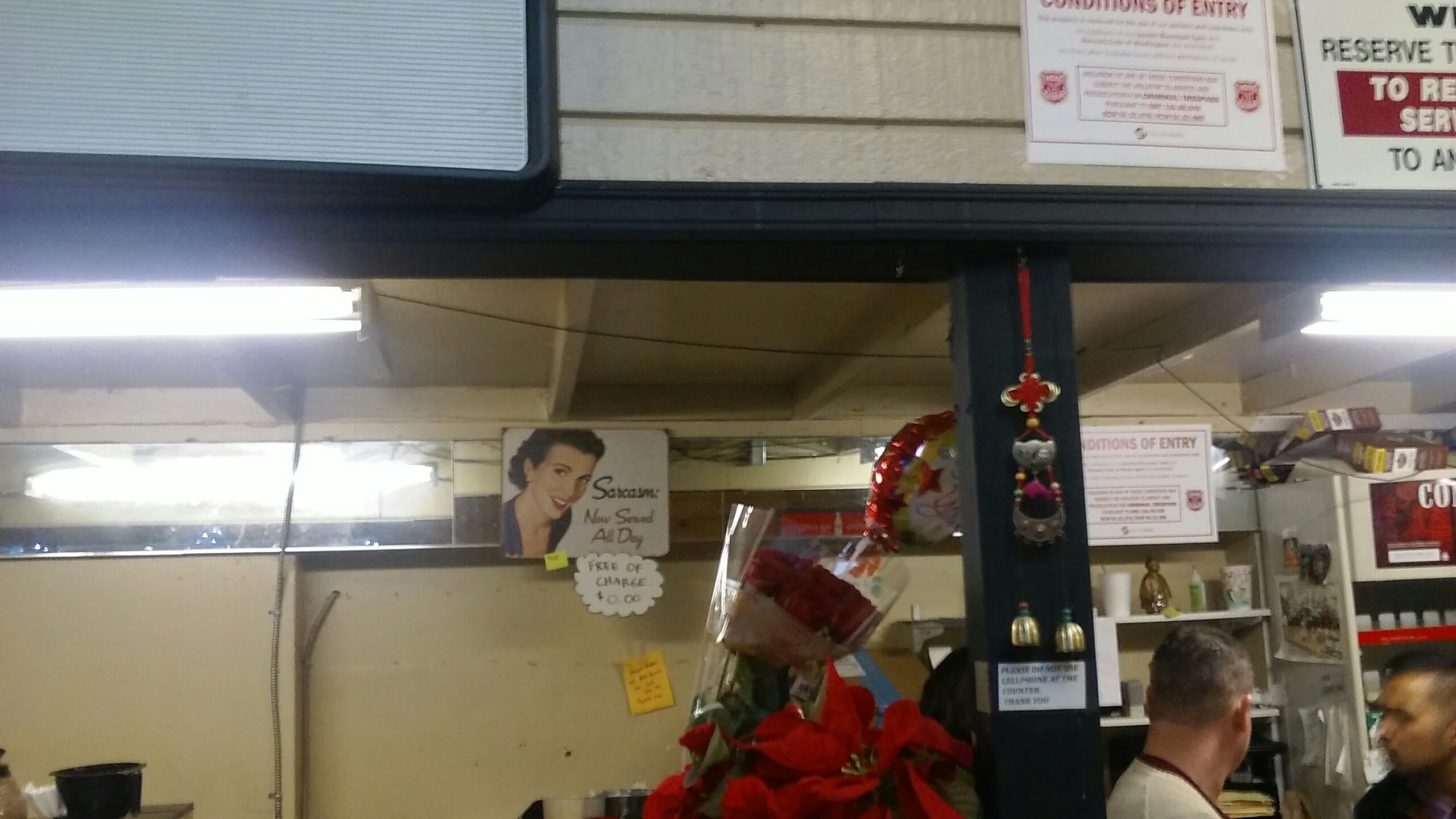 South End pastry lovers in mourning ever since Rainier Beach’s King Donut served its last maple bar on Tuesday, Dec 20th should be prepared to dry their eyes.

The venerable South Seattle business is getting new owners, according to Channa Hay, daughter of King Donut owners Heng Hay and Chea Pol.

“People came in at the wire asking about purchasing King Donut,” Hay told the Emerald over the phone.

Channa says that the new owners intend to continue the King Donut tradition of serving donuts and teriyaki, in addition to providing laundromat services.

Additionally, the new owners intend to offer Thai food and plan to revamp the entire interior, putting in new carpeting, tables, and a new coat of paint.

Channa wanted to make it clear that while the new owners bought all of King Donut’s equipment and furnishings, they did not buy any of the Hay’s recipes, so future customers may have to initially adjust their taste buds a bit.

She also shared that the new owners are a local couple who live close to the Rainier Beach neighborhood.

Collective grief struck Rainier Beach residents when the Hays announced last spring they would be closing the business they had operated in the neighborhood for 28 years.

Hundreds flocked to their going away party last Saturday to celebrate the Hays, thinking King Donut’s current locale might soon turn into a chain coffee shop.

Instead, residents will be treated to a familiar community hub where people can congregate with the smell of coffee and donuts in the air.

“While it’ll have new owners, it’ll still be a local community spot where people can gather – which is extremely important,” says Channa.

The new owners plan for a grand re-opening of King Donut on New Year’s Day.