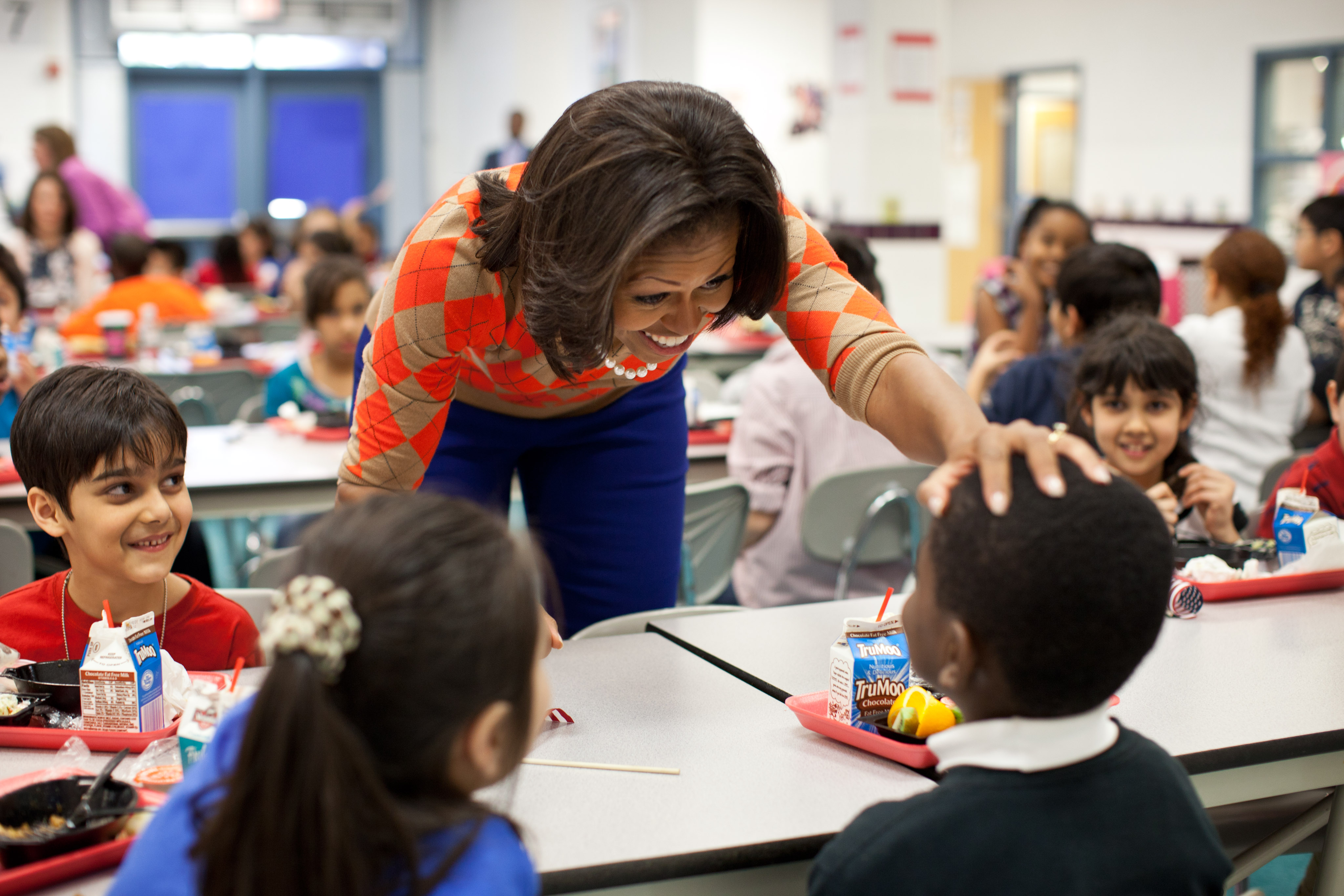 President-Elect Donald Trump has nominated school privatization advocate and billionaire Elizabeth (Betsy) DeVos of Grand Rapids Michigan to be the next U.S. Secretary of Education. The appointment of DeVos as Secretary of Education will mean big trouble for efforts to strengthen public schools in the U.S., and will harm many children and families.

The DeVos family’s has donated millions of dollars over the years to education causes through groups like the American Federation for Children and contributions to pro-“choice” political candidates to privatize public schools and turn their management over to corporations or religious groups. In Michigan, where DeVos has focused most of her efforts, about 80 % of charter schools are run by for-profit corporations as opposed to about 13% of charter schools nationally.

Ms. DeVos and her husband Dick who became billionaires mainly through earnings from their company, Amway, a Pyramid scheme[1] in which many people have lost a lot of money, have been very active in their home state of Michigan and elsewhere in promoting the spread of both unregulated charter schools and voucher schools.

Voucher schools involve the transfer of money from public schools to private and religious schools.

They began in the South during the civil rights era of the 1960s as a way for whites to maintain segregated schools after the 1954 Brown vs. Board of Education decision to integrate public schools.  The first modern day voucher program was started in Milwaukee Wisconsin in 1989 and has transferred millions of dollars from the Milwaukee Public schools (MPS) to private groups and have made it more difficult for MPS to educate the children who remain in the public schools. Today there are voucher programs in about 30 states supporting some children living in poverty to attend private or religious schools.

The success of voucher schools in Milwaukee and elsewhere has been meager. Many voucher schools in Milwaukee have closed (about 40%) and they have not shown any consistent improvement over the performance of public schools even though 3% of their students have a disability in comparison with the public schools where 20 % of students have a disability.

Instead of giving families more voice in the education of their children as is promised, voucher schools erode the power of families to influence their children’s education because they are unaccountable to the public even though they use public tax money.

There are both good and bad charter schools in the U.S. The unregulated form of charters that Betsy DeVos and her husband have promoted has been widely criticized by education experts and the public. For example, one of the leading advocates for charter schools in the U.S. and most respected education researchers, Professor Doug Harris of Tulane University, has argued in a recent N.Y. Times op-ed “As one of the architects of Detroit’s charter school system, she is party responsible for what even charter advocates acknowledge is one of the biggest school reform disasters in the country… She is widely seen as the main driver of the entire state’s school overhaul… It is hardly a surprise that the system, which has almost no oversight, has failed.”

In 2015, the U.S. Department of Education rejected Michigan’s application for a grant to expand its mostly privately run charter schools citing the lack of adequate oversight. Professor Harris concludes his op-ed by stating:  “The DeVos nomination is is a triumph of ideology over evidence that should worry anyone who wants to improve results for children.”

A strong public school system is a fundamental aspect of a democratic society. Public schools do not affect just the individuals who use them, but as a public good, they also influence the quality of life in the society as a whole.

There is not a single example of a successful education system in the world that has relied primarily on deregulation, privatization and market competition, the kind of reform that Betsy DeVos wants to promote in the U.S.  Chile and Sweden are examples of countries where performance declined substantially after the growth of privatization in education.

The appointment of Betsy DeVos as the leader of public education in the U.S. should be strongly challenged by the U.S. Senate and the public given her total lack of qualification for the position and her desire to privatize public schools.  Please watch this 8-minute video[2] prepared by Brave New Films that summarizes the case against her confirmation as U.S. Education Secretary.

The Senate vote on her confirmation is scheduled to take place soon after the inauguration on January 20th.   Please call our two Senators Patty Murray (202-224-2621) and Maria Cantwell (202-224-3441) to let them know what you think about Betsy DeVos as our next Education Secretary.

(Note: An earlier version of this article incorrectly quoted Patrick Wolf, a professor at the University of Arkansas, as having said school choice had failed. Professor Wolf’s comments were in reference to specific cases where parents had chosen schools with poor records)

5 thoughts on “U.S. Public Schools Are in Danger”