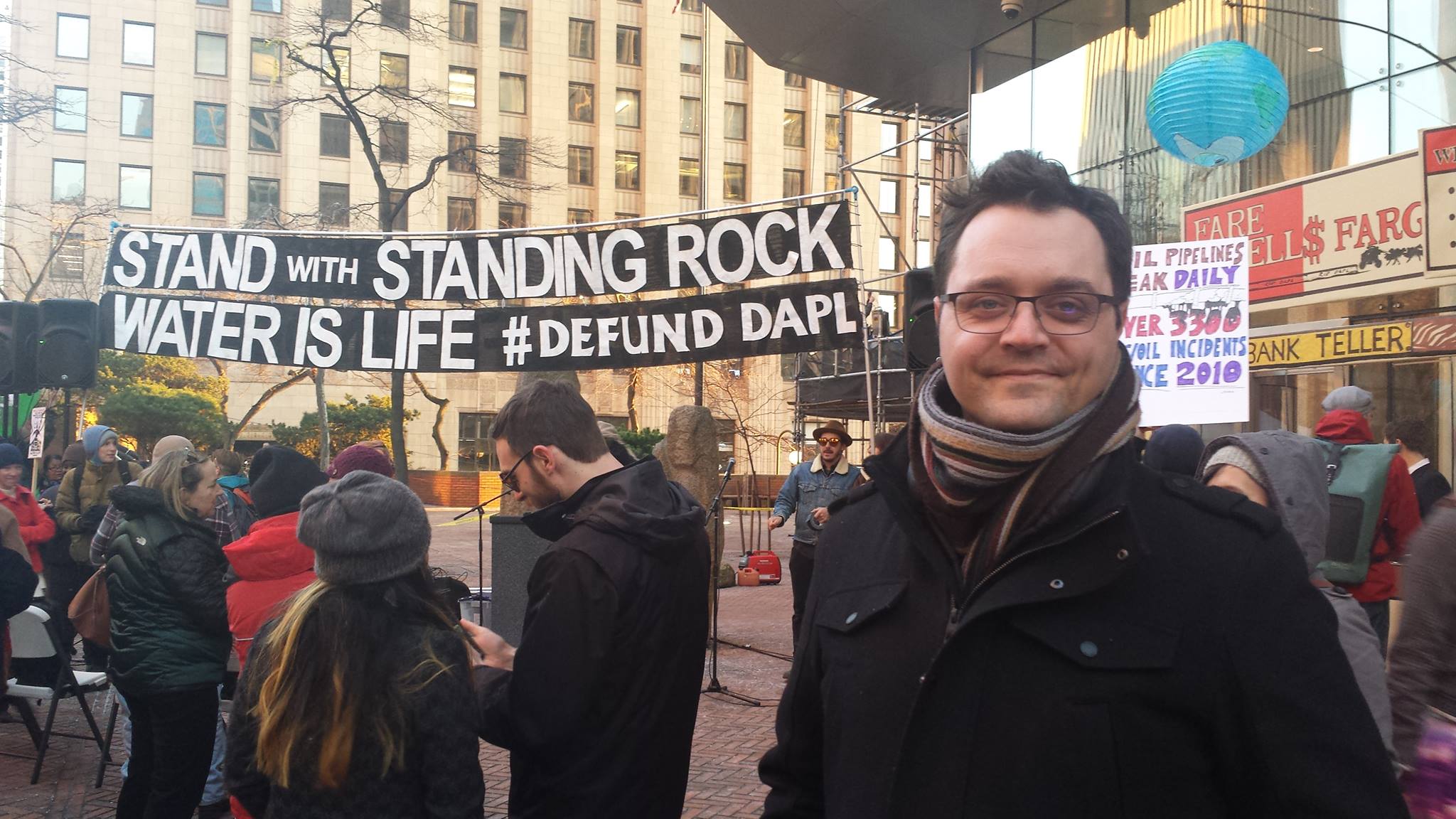 The Standing Rock Sioux and hundreds of allied tribes have been fighting the Dakota Access Pipeline on grounds of tribal sovereignty, water protection and climate justice. The city of Seattle needs to support them in this fight by ending business with Wells Fargo, one of the biggest investors in the pipeline. This starts by the Seattle City Council immediately voting out of committee the socially responsible banking ordinance at its hearing on February 1st.

Since April of 2016, indigenous water protectors have occupied stolen treaty land to protest the construction of the Dakota Access Pipeline (DAPL). The construction of the pipeline violates the 1868 Fort Laramie Treaty which guarantees that the Standing Rock Sioux Tribe shall enjoy the “undisturbed use and occupation” of their permanent homeland, the Standing Rock Indian Reservation. Construction of the pipeline has already destroyed sacred burial sites of the Standing Rock Sioux. The completed pipeline would pass through the Ogallala Aquifer and under the Missouri River, threatening water supplies for native and non-native communities in the Midwest. Tribal and allied opposition to the pipeline also rests on climate justice grounds, arguing that continued investment in fossil fuel infrastructure prevents a just transition to a clean energy economy.

Seattle City Council has already passed Resolution 31709, proclaiming the City of Seattle’s Support for the Standing Rock Sioux Tribe’s Opposition to the Construction of the Dakota Access Pipeline. But now it is time to turn our words into action. Given the Trump administration’s recent executive action to fast track the pipeline, we must be relentless and creative in our opposition. In November, Standing Rock leadership requested that allies in the fight against the pipeline “take bold action in your local communities to force investors to divest from the project.” Our city must act in solidarity and stand with Standing Rock by ending city contracts with Wells Fargo.

Wells Fargo is one of the largest contributors to the Dakota Access Pipeline, having invested $467,000,000 in project-level loans and revolving credit. Wells Fargo’s investment in the Dakota Access Pipeline — and its other recent misconduct — is clearly contrary to the City of Seattle’s commitment to conducting its business with socially responsible banks. The City of Seattle should #divestDAPL and not renew its contract for bank depository services with Wells Fargo, when the current contract ends on December 31st, 2018.

There is clear support for this legislation. Three weeks ago, I stood with more than 600 people who demanded action. We watched as person after person closed their personal account with Wells Fargo. I heard local native leaders speak on the importance of this fight in affirming the right to tribal sovereignty and environmental justice. Well Fargo currently manages $3 billion worth of depository services for the city. I ask candidates in Seattle City Council race Position 8 to join me to support full divestment. We can demonstrate our commitment to racial, economic and environmental justice by moving our business to a socially responsible partner. 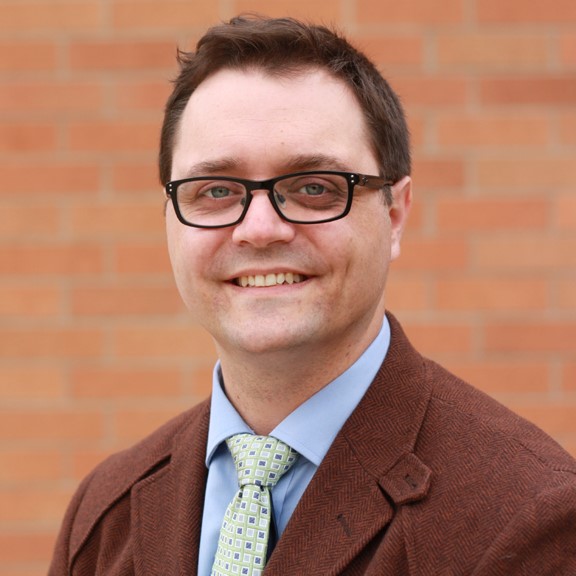 Jon Grant is a candidate for Seattle City Council, At-Large Position 8, and the former director of the Tenants Union. He recently worked on the successful passage of I-1433 to raise the state minimum wage. He lives in South East Seattle by Hillman City.