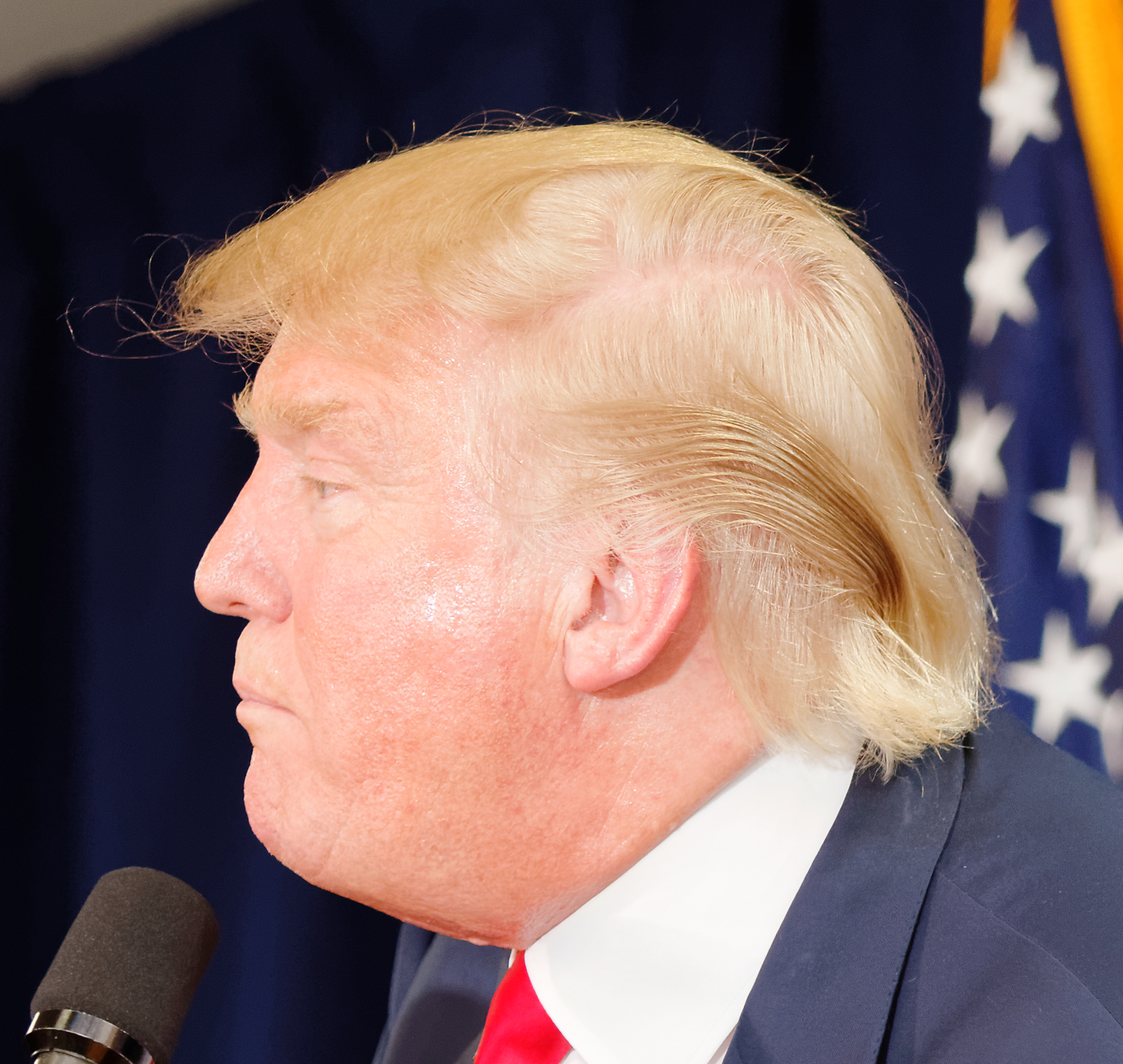 The beginning of a new year is a time to reflect on both our accomplishments during the last year, as well as an opportunity to consider thoughtful questions about what the future may hold.

I have heard from thousands of constituents in the district I represent about their deep concerns with the direction President Trump has taken our country in only his first week in the Oval Office. I myself am troubled by the dramatic attacks on our American values that we are seeing come from our highest political office.

My recent vocal anger with President Trump is not about politics. It is not personal. I take issue with Trump’s policy decisions, and the ramifications they have for our country and our world. The framers of our Constitution feared a centralization of power. They wisely chose to implement a separation of powers by creating a system where the executive, judicial, and legislative branches of our federal government are subject to a system of check and balances. I take my role in this relationship and my responsibilities as a Member of Congress very seriously.

As the Representative of the Ninth Congressional District of Washington state, I believe deeply in the importance of representative democracy. Each day, I seek to provide dedicated service to the constituents of the Ninth District and work to create broad-based opportunities for all, grow our economy, keep our country strong and forward-looking, and make government work better for everyone.

I have always pursued a pragmatic approach to government. As a Member of Congress, I have developed a reputation as a reasonable policymaker, always ready and more than willing to work with members of the opposing party. Since 2011, I have been honored to serve in Democratic Leadership as the Ranking Member of the House Armed Services Committee. Seen widely seen as the most bipartisan committee in Congress, the Armed Services Committee maintains our cross-party tradition by engaging in public debates despite considerable disagreements, ultimately voting on issues on the record, and passing the National Defense Authorization Act each year. This significant piece of legislation reflects what Congress can do when it takes a bipartisan approach to the issues of the day.

Throughout my time in Congress, I have worked across the aside to support sound public policy that serves the interests of the constituents I am proud to represent. During the George W. Bush administration, I worked to pass the President’s Emergency Plan for AIDS Relief (PEPFAR) and supported the creation of the Millennium Challenge Corporation.

Following the terrorist attacks of September 11, 2001, I voted to support multiple pieces of legislation to keep our homeland safe. In recognition of the need for local flood mitigation solutions, I worked collaboratively on fixing the Howard Hanson Dam with Congressman Dave Reichert, a Republican Member of Congress representing the neighboring district. With Congressman Justin Amash, I fought, unsuccessfully, to include an amendment in the Fiscal Year 2013 National Defense Authorization Act in to ensure that all due process rights enshrined in the Constitution are guaranteed to individuals detained on U.S. soil and prohibit indefinite detention.

In the most recent 114th Congress, I introduced bipartisan legislation to secure citizenship for adopted children with Congressman Trent Franks. Additionally, while I frequently found myself supporting many of former President Obama’s policies and initiatives, I took vocal issue with his administration numerous times.

On multiple occasions, I expressed concerns with the Obama Administration Department of Homeland Security and the DHS Secretary about the rising number of immigrants being deported and how this continues to have a devastating impact on families in our community. Robust discussion and participation from both Democrats and Republicans can produce legislation and good public policy that both sides can support. I will continue to lead my colleagues in a bipartisan fashion to restore civil liberties and due process rights in this country.

The problem we now face is that we have a reckless individual as our Commander-in-Chief. The President appears to make sweeping policy decisions based not on facts and sound arguments, but preconceived and often ill-informed ideas, as well as on whatever he happens to see on late-night cable television.

So far, President Trump has shown no indication that he is open to broader perspectives or that he can be worked with on any level. President Trump’s radical and ill-researched policy proposals such as a plan to seize Iraqi oil and cozying up to Vladimir Putin while simultaneously antagonizing the entire Muslim world, are in my opinion, a clear and present danger to the republic I and so many of us hold dear.

Over the last few years, and especially in the past several weeks, I have seen an extraordinary level of engagement from the American people. In fact, in all my years as a legislator, I have never seen this level of involvement from constituents. This is a promising sign for the vitality of our civic culture and I hope I continue to see this level of participation as we move forward.

My constituents have reached out with serious concerns about how the Trump Administration’s proposed policies and announced executive orders will impact them. I want them to know their voices are heard and appreciated; and that I will fight everyday to be their voice in the other Washington.

Moving forward, I will continue to consistently vocalize my opposition to policy changes that come from either side of the aisle. Sweeping policy changes cannot be made unilaterally with no input from policy experts that run agencies in charge of the issues being discussed. I will work every day to make progress on the issues critical to Washington state and our country. It is my duty to speak loudly in the face of injustice, wherever it may be and whomever it may come from.

Adam Smith is the representative for Washington’s 9th Congressional District

2 thoughts on “Op-Ed: A Pragmatic Legislator’s Response to the Trump Administration”