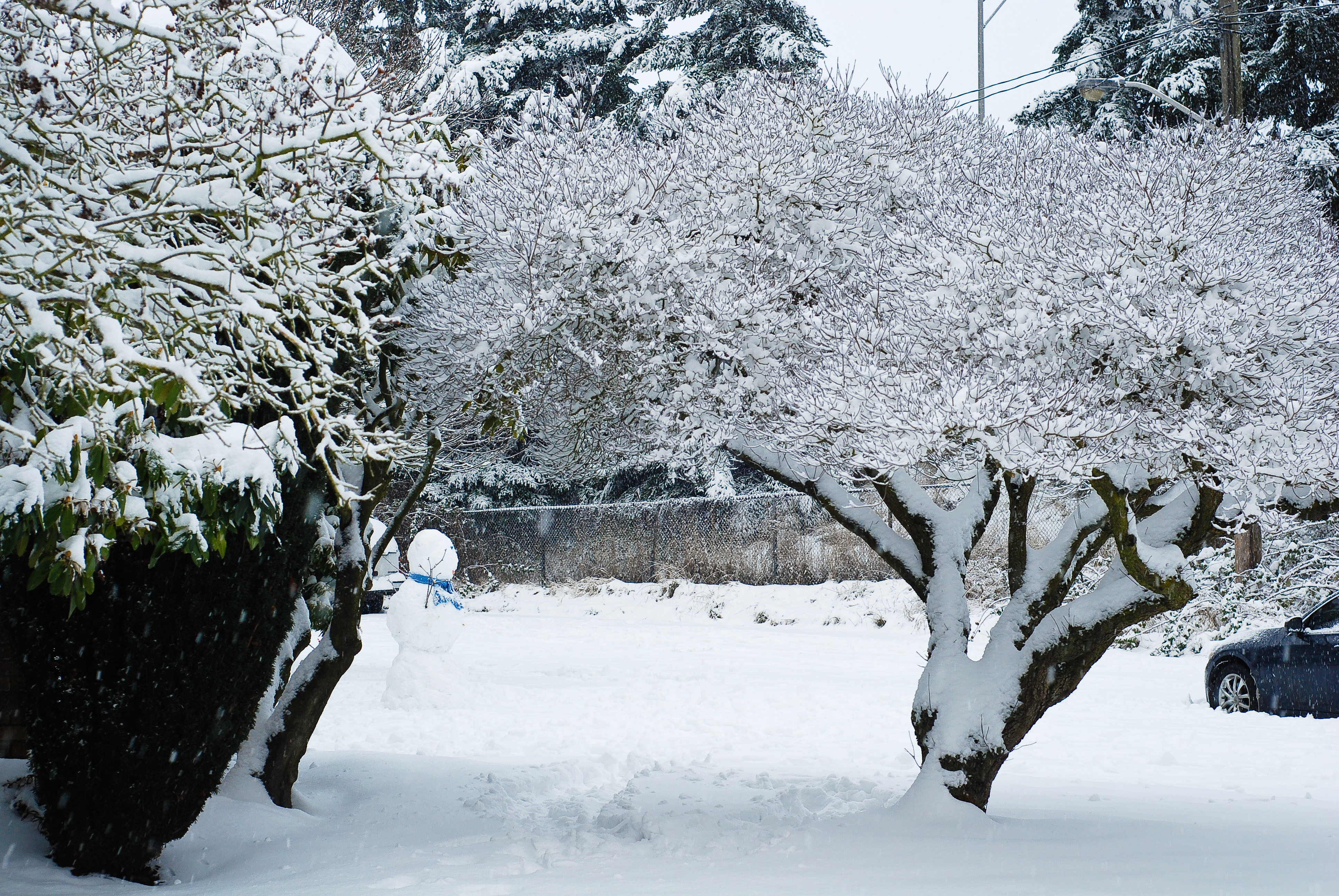 Sonya Hubbard spent most of Monday hitting the refresh button on her Fire Fox browser so many times it’s a minor miracle it didn’t threaten early retirement.

The Skyway resident was on King County Metro’s Alerts and Updates site, checking to see if either route 106 or 107 had magically disappeared from the list of buses still affected by Sunday night’s snow storm that struck at the tail end of the Super Bowl.

The inclement weather forced school closures, store shutdowns, power outages and bus re-routes in most parts of the city, however, the later stung the neighborhoods of Skyway and Rainier View particularly hard with the community’s sitting at a higher elevation than most parts of the city. Some Residents reliant on public transportation had to severely alter their travel plans due to the re-routes.

“It said it wasn’t serving Renton Avenue at all, that means I had to find a way to get down to the light rail,” said Hubbard, of the 106, which remained re-routed for much of Monday.

Both the 106 and 107 serve Skyway on their way to and from the Renton Transit Center, where both end and begin their routes. The 107 also serves Rainier View- the residential neighborhood that serves as a conduit between Rainier Beach and Skyway.

Hubbard says that according to the website there was supposed to be a 107 shuttle taking people from Skyway to the light rail, but she says she gave up after 40 minutes of waiting for it’s arrival.

Hubbard who lives in apartments overlooking Skyway Park and who doesn’t have a car says she routinely rides the 106 or 107 to get around and had actually contemplated walking about two miles from her apartment in the ice and snow to catch the 101.

When headed north towards downtown Seattle, the route travels on Interstate 5  and is one of the few routes without a snow schedule. While it did run on Monday, the bus which many Skyway residents catch for a direct trip to downtown was also impacted by the weather.

It’s bus stop in front of the Skyway  7-Eleven on Martin Luther King Way, across the street from the notorious Have A Heart Cannabis dispensary, saw riders wait for more than an hour until one arrived. Some who couldn’t tolerate the wait called a Lyft to pick them up from the bus stop.

While Hubbard and her sister Colleen ended up staying home for the day, they second guessed the decision when a stray bullet found itself lodged in the wall of her bedroom.

Around 6 pm they heard two men arguing outside their apartment window. Officers who later visited her apartment to interview her about the incident would tell her it was a case of “ice-age, road rage.”A man suspected of firing a gun grew angry after someone yelled that he was driving too slowly. An argument ensued and shots were fired.

Thankfully no one was injured. King County Sheriffs later extracted the bullet from her wall, collecting it for evidence.

“See what happens when you don’t go to work?” Her sister joked.

Both hoped that the routes would return to normal on Tuesday, as they were weary from cabin fever.

As of this morning, both the 107 and 106 were still operating on their snow routes.

Information on the operation of King County Metro bus routes can be checked here: http://metro.kingcounty.gov/alerts/adverse-weather.html