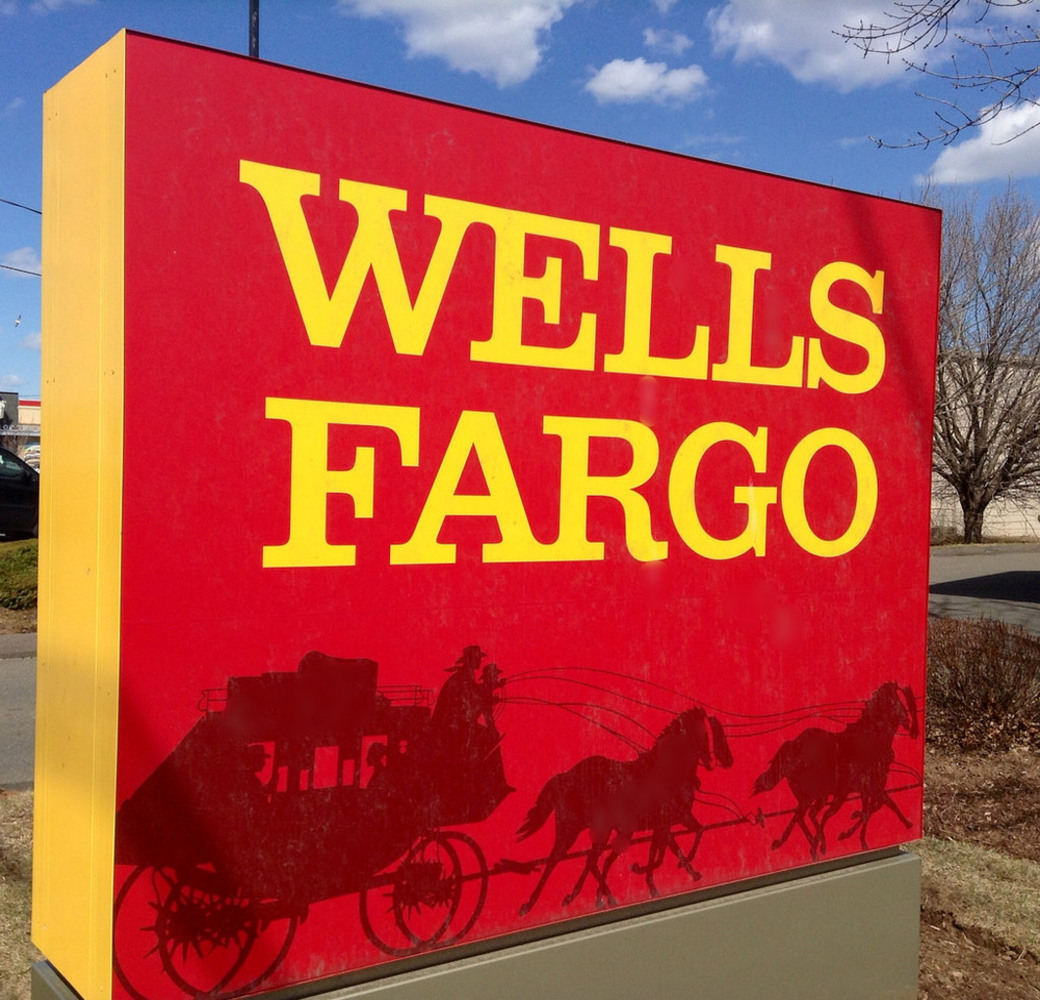 by S.A.F.E in Seattle

On Tuesday the Seattle City Council became the first city, by a 9 to 0 vote, to end an 18-year relationship with Wells Fargo over its investment in the Dakota Access Pipeline. We’ve already seen the ripple effects of this as the Davis, CA Council also voted unanimously to sever its ties with Wells Fargo. S.A.F.E. in Seattle applauds this historic move as a blow not just for climate justice but, for housing justice as well.

Standing Against Foreclosure and Eviction (SAFE) in Seattle has existed since 2012 in the wake of the Occupy Movement and the rise of resistance to corporate greed in cities across the country. Since then we have fought against the theft of homes of our neighbors by big banks, vulture capitalists, and developers and we’ve organized in low-income communities to put people before profit, without apology, and through direct action.

The staggering scope of Wells Fargo’s misdeeds comes as no surprise to members of SAFE. We have fought against Wells Fargo and several other banking of the 14 banking industry giants that are not only financing DAPL but have also been fined hundreds of billions of dollars to settle allegations of wrongdoing against their customers.

This divestment by the city of Seattle from Wells Fargo mirrors our advocacy as an organization as we tirelessly urged bank customers to move their money to credit unions.  Though evictions have returned to pre-2008 levels in Seattle, raucous protests are again mounted almost weekly in our city and nationwide against banks because of public outrage over their involvement in fossil fuel extraction and infrastructure projects.  The same forces that crashed the economy in 2008, ignited Occupy Wall Street in 2011, and spread to other cities worldwide in 2012 are now seen as colluding to crash the stability of the global climate.

Officials of both cities will immediately begin searching for a community bank or a credit union to handle their financial services.  We believe that this revolutionary change didn’t happen for free but, it has been paid for through struggle of activists against the Dakota Access Pipeline (DAPL) and a massive outpouring of concern by city residents about Wells Fargo’s financing of the Dakota Access Pipeline (DAPL).

Wells Fargo bank has been in the crosshairs of financial regulators.  Wells Fargo’s most recent scandal involved opening millions of accounts without knowledge of its customers, and the firing of over 5,000 low-level employees who wouldn’t go along with this scheme, or couldn’t  meet their sales targets.  The bank also misleads investors and the Securities and Exchange Commission (SEC) by touting sales of these fake accounts as a sign of strong business growth.

Since a series of corporate takeovers beginning in the early 1980s, Wells Fargo has paid billions of dollars to settle allegations of financial improprieties including failing to properly monitor telemarketers who used its accounts to steal millions of dollars, violations of mutual fund sales rules, misleading investors about the value of mortgage-backed securities and collateralized debt obligations, money laundering, foreclosure abuses including admitting in federal court the use of an employee handbook with instructions for the fabrication of missing mortgage documents.

Wells Fargo also settled allegations of that it violated the Americans with Disabilities Act, discriminated against African-American and Hispanic borrowers in its mortgage lending, and neglected to maintain foreclosed on “Zombie” homes in minority neighborhoods.

This behavior continued well into 2016. In March the Securities and Exchange Commission accused the bank of defrauding investors in a municipal bond offering to finance a Rhode Island startup video game company that eventually went bankrupt, leaving the state $75 million in debt.

In April the Justice Department fined Wells Fargo $1.2 billion to resolve allegations that the bank certified to the Department of Housing and Urban Development that some of its home mortgage loans were eligible for Federal Housing Administration insurance when they were not, resulting in the government having to pay FHA insurance claims when some of those loans defaulted. In August 2016 the Consumer Financial Protection Bureau imposed a multi-million dollar penalty plus restitution to customers to resolve claims of illegal student loan servicing practices.

Revelations about the phony account scandal produced highly damaging congressional testimony by CEO John Strumpf, and his swift resignation.  Before Wells Fargo’s banner year ended, the bank also agreed to pay $50 million to settle a class-action lawsuit alleging that the bank overcharged hundreds of thousands of homeowners for appraisals ordered after they defaulted on mortgage loans.

2017 is the year of divestment. If resistance to Trump is crushed, then Wells Fargo and other major too-big-to-fail banks win, not to mention other culprits of financial corruption; such as Treasury Secretary nominee Steve Mnuchin. There will be renewed chaos in the financial markets, mass unemployment and a reigniting of the foreclosure are almost certain to occur. We simply can’t let this happen and we have to start building locally.

SAFE, with our local allies, intends to begin a bigger advocacy campaign to fight Trump here at home by allying with efforts to take power away from these banksters and realizing housing as a human right. We challenge the county to stand up and take legal action against fraudulent actions against these financial institutions and we call upon the city and the county to take action to support low-income residents who have felt the sting of the quiet reverse-mortgage crisis.