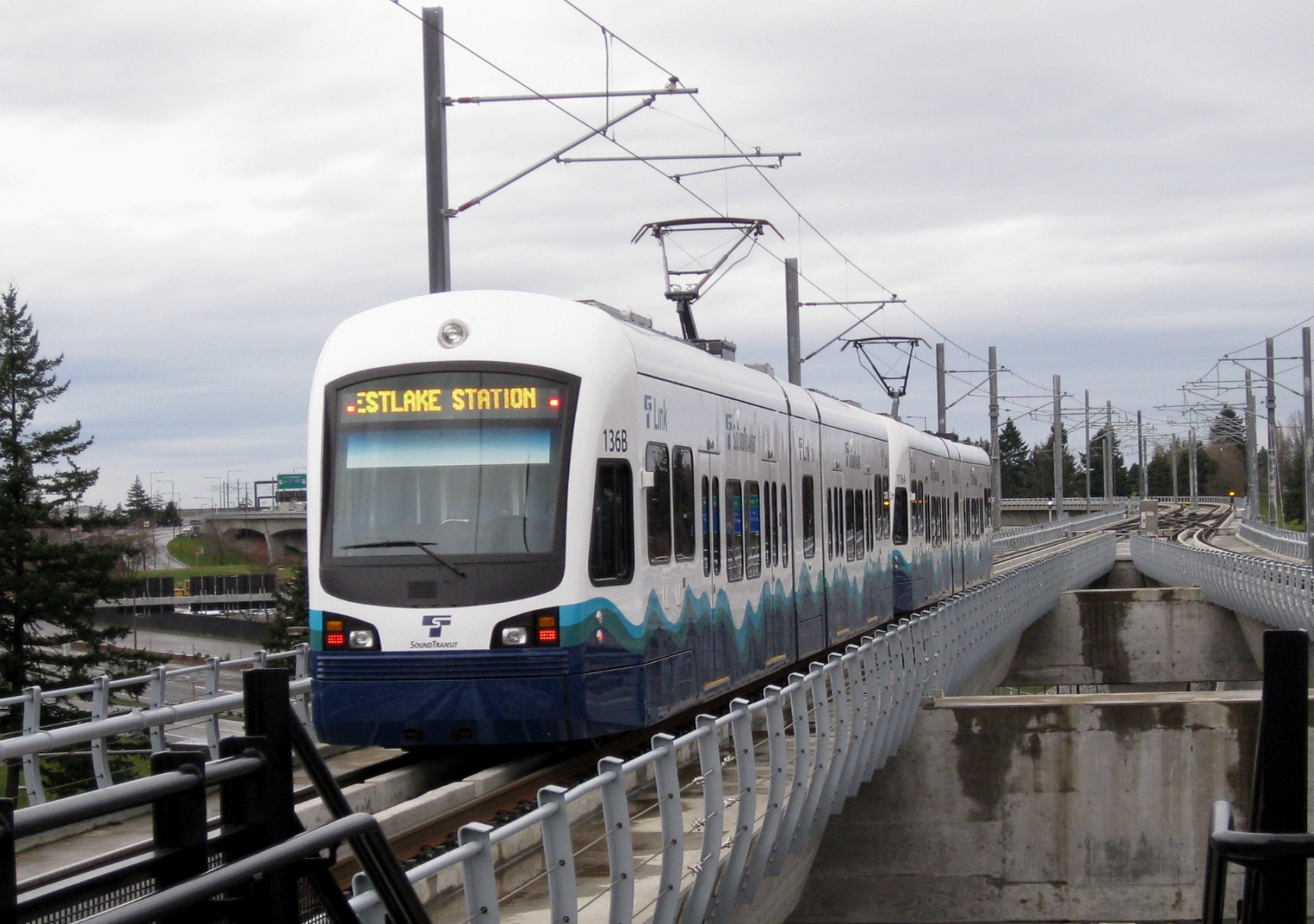 Longtime South Seattle state representative Sharon Tomiko Santos (D-37) was called out by transit supporters two weeks ago for signing onto a Republican bill (currently in committees in the House and Senate) that would make the Sound Transit Board of Directors an elected board.

Currently, the 18-member board consists of elected officials from cities and counties within the Sound Transit service area, along with the secretary of the Washington State Department of Transportation. Cities like Seattle are represented on the board through their elected officials; the new system would replace officials like Mayor Ed Murray and King County Executive Dow Constantine with board members elected separately from much smaller geographic districts.

HB 1029 (and its Senate Companion SB 5001) would transform the Sound Transit Board of Directors into an elected non-partisan board chosen from nineteen districts subject to taxation by Sound Transit (here’s the map) and would include the Secretary of State as a non-voting member.

This is not necessarily a revolutionary proposition, however, as voters do have a say in who represents them on the Board when they vote for local and county officials.

Rep. Tomiko Santos had a scheduling conflict and could not respond immediately to a request from the Emerald for comment on the bill. However, a staffer said Tomiko Santos supports the bill because she believes the 37th District (which includes the Rainier Valley, Central District, and the International District), has “not been well served by the status quo.”

The bill itself has been proposed on and off for the last four years by more conservative legislators from South King County and aggrieved legislators from Seattle’s South End; particularly, the 11th Legislative District (Beacon Hill, Georgetown South Park, Tukwila and Renton).

Sen. Steve O’Ban (R- 28, Lakewood/University Place) is no fan of Sound Transit. O’Ban’s office responded to questions by the Emerald, and clarified why he has reintroduced this bill:

“The answer is accountability. ‘No taxation without representation’ is an established, bipartisan principle of American government. Elections would make board members directly accountable—and they’d be accountable specifically for their decisions on Sound Transit issues.”

O’Ban also argues that the makeup of the board leaves larger suburban cities in South King County without direct representation. However, of the 18 Sound Transit Board members mayors, city council members, and county executives from each of the transportation district’s various areas provide indirect representation.

Transportation Choices Coalition policy director Ricardo Gotla, whose organization spearheaded the ST3 campaign, says, “We acknowledge that Sound Transit isn’t perfect, but we don’t think that this bill would add transparency.”As local elected officials, Gotla says the board members can serve as a“bridge [between] the local community, planning departments, and engineers to Sound Transit…thus reducing time for project development and saving the agency money and bringing light rail sooner.”

As local elected officials, Gotla says the board members can serve as a“bridge [between] the local community, planning departments, and engineers to Sound Transit…thus reducing time for project development and saving the agency money and bringing light rail sooner” to areas currently without any service.

One particular future project that Gotla was referring to is the Graham Street Infill station in the heart of Tomiko Santos’ district.

Velma Veloria, the chair of the Coalition of Immigrant and Refugee Communities of Color, and an advocate for the Graham infill station says that “without [the station] it leaves a two-mile gap that makes it really hard for people in the neighborhood, especially the elderly to access sound transit”.

On Monday, February 13 a change.org petition to advocate for Sound Transit fast-tracking the project was updated by Karen Uffelman, a resident in the 37th Legislative District, to reference Tomiko Santos’ support of the bill.

Uffelman says that “we need experienced leadership for Sound Transit by people who understand transportation systems, and the stipulations of Tomiko Santos’ co-sponsored bill look to put that in serious jeopardy.”

Cliff Cawthon is a Seattle-based writer originally from New York’s queen city, Buffalo. Clifford has been civically engaged since he was a teenager in Buffalo and his advocacy work taking him to places as far away as Cuba.  He’s also an alumnus of the University of Manchester, in the UK, where he graduated with an M.A. in Human Rights and Political Science.