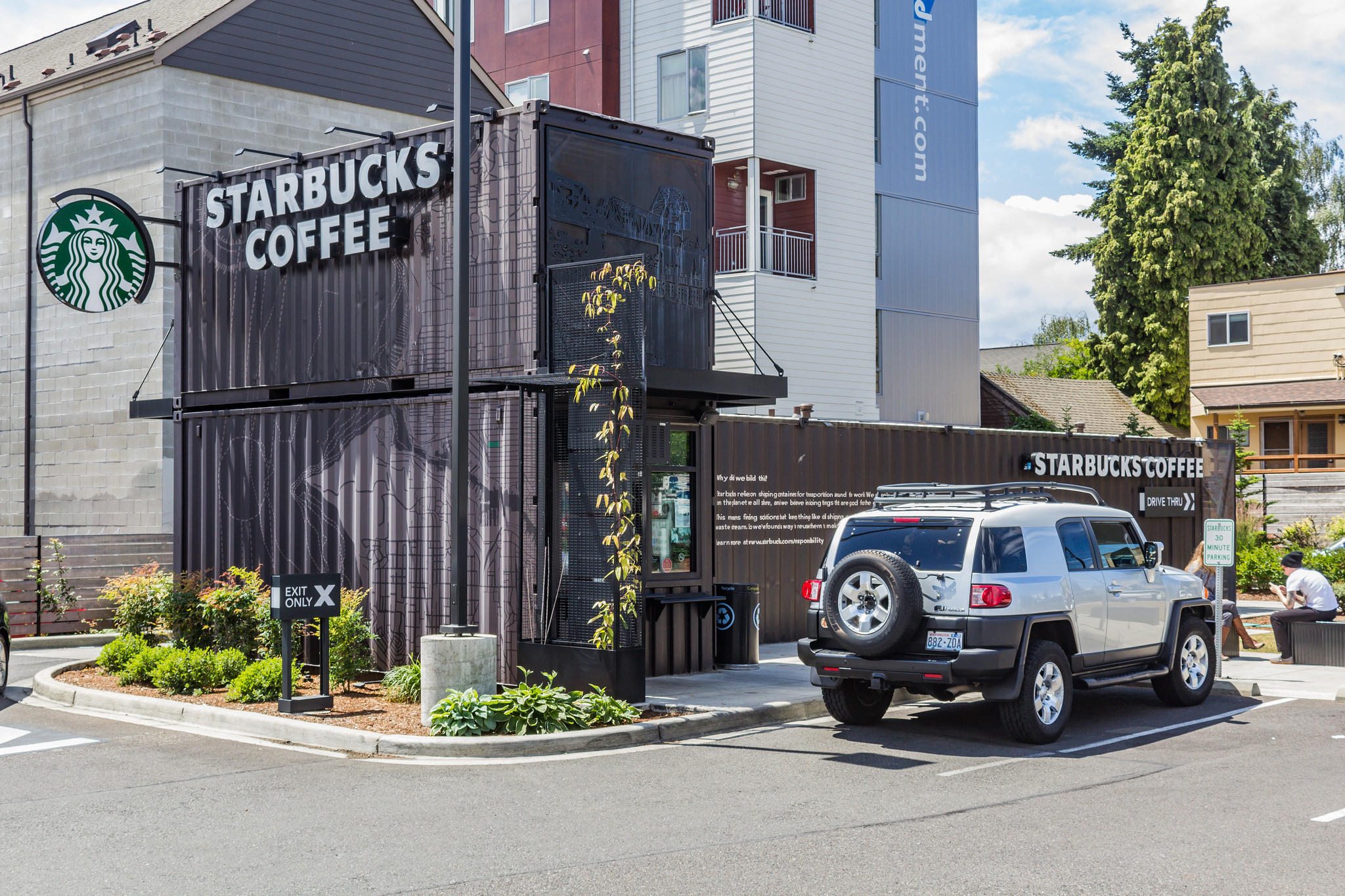 Through a slew of progressively more stringent building regulations, Seattle has effectively outlawed the construction of new micro-housing in the city. Yet in units developers have already emplaced, many Seattleites call these micro spaces home. Who are these people and what draws them to these tiny abodes?

It’s All About the Kitchen

First, let’s define our terms. Generally speaking, micro housing ranges somewhere between renting a single room and a studio apartment. First appearing on the market in 2009, micro housing sparked an ongoing struggle between developers and community members. Seattle building code divides the units into categories depending on the kitchen setup.

Congregate housing mirrors a college dorm setup with small rooms complete with their own bathrooms sharing a communal cooking space. These spaces fill the role of boarding houses of the past and differ from renting a room in a communal house because each room remains its own unit. Sizes range from 140 to 200 square feet.

In a Small Efficiency Dwelling Unit (SEDU) a small kitchen is included as part of the unit which resembles a small studio apartment. Seattle code places the minimum square footage of an SEDU at 220 square feet, still well below a normal studio apartment.

As a result of this legislation, not much micro housing is currently being built in Seattle. Opposition from current residents, concerned about neighborhood density and a lack of parking in many of the new buildings, seems to have won out for the moment. Yet existing units are occupied, despite experiencing steadily increasing rents due to the city’s wider housing shortage. With eight years to develop a community atmosphere, what’s it like in a micro-unit building?

A Room of One’s Own

As it turns out, micro units are subject to the same currents swirling around the rest of the Seattle housing market. Residents are as varied as the average Seattleite, though, with a shortage of places leading to rising rents, more people are being priced out of buildings closer to the urban core of the city.

Jennifer Balangue, a Portfolio and Asset Manager for Seattle micro housing provider Karma Residential, explained prices for micro units have increased significantly since Seattle passed the new regulations limiting their construction. Most prospective residents she tours the units with come from small, older units and are looking for newer buildings. Karma Residential, which opened its first building in the summer of 2013, operates micro units in high-demand neighborhoods and mostly caters to young professionals.

Another trend among residents: those attempting to avoid a long work commute by leasing a micro-unit in the city. aPodments®, one of the major micro housing providers in Seattle, have made it possible for tech worker Paul Spehar to keep his home in Anacortes with his wife while holding down a job in Seattle. He commutes to Anacortes on weekends and lives in a Ravenna micro-unit during the week.

Speaking of the living arrangement, Spehar said, “Some people I know in the tech industry go on these jobs and have to work out in some place for six months and they’re staying in an extended stay hotel. I think I’m doing better than that.” He describes the atmosphere as “pretty mellow”, with the building hosting students from the nearby University District.

Another resident, who’s lived in a Ballard micro unit for a year and a half and wished to remain anonymous, stated, “There’s one major downside, which is the size, and then just a whole list of upsides…It’s nice that there’s something available that’s cheap and nice. The other places I was looking at in my price spot were these dingy, rickety hundred-year-old deathtraps.” Though he did add, “I’d like a dishwasher for once in my life.”

Micro housing’s reputation for harboring the dreaded ‘brogrammer’ does seem to have grounds in reality, though perhaps unfairly earned on the part of building management. Through self-preservation, if given the option between choosing between a low-income resident and a tech employee with a steady source of income, building managers will make the predictable choice. The short term leases available on many units are also attractive to young professionals engaged in limited-time work contracts.

Maddie Grossan, who moved to Seattle to work on a political campaign, used a 240 square foot unit in an Eastlake mixed-size apartment building constructed in 2016 for five months until she could find a larger apartment with roommates. Her building manager spoke to her of tech workers staying for temporary contracts who would only come home to shower and sleep.

“I see stuff like foosball tables and all these sort of college, male amenities and I think that can be prohibitive for some people,” she said. “I’d like to see [building management] do more community outreach and figure out what more people want to see in an apartment building like a community garden or some sort of daycare facility. I’d like to see them cater to people who aren’t just male tech employees and you get that vibe when you live there, that that’s their ideal candidate.”

Though many units offer community spaces like shared kitchens and roof patio areas, forming bonds in an environment with high turnover can be difficult. Micro-housing isn’t immune to the modern disconnection many city dwellers feel.

Small units are unique, though, since they can motivate inhabitants to spend more time in the community. Speaking on the issue Grossan said, “I do think I went out more when I lived there, and it’s not necessarily because I wasn’t comfortable at home, it’s just…suddenly you don’t have a living room. I would go to First Thursday…instead of necessarily rushing home, which is a good thing.”

Despite the promise of affordability, micro-housing as it exists in Seattle still caters to an upper-middle class demographic. Young professionals, with tech careers and higher credit ratings, will inevitably win out in competition with low-income wage workers for limited units. Seattle would have to lift its legislative restrictions on micro-housing and developers would have emplaced vastly more units to address the housing affordability crisis in Seattle.

Yet it’s hard to ignore the potential micro units present for providing affordable living with a reduced environmental impact. Some people will do well living in a small space, but it’s not for everyone. Grossan recommended micro units for “people who legitimately want to live by themselves in a clean, safe and modern space.”

Really the question of whether you agree with micro-housing or not comes down to whether you think putting more people in existing urban areas is a good idea. With an increasing population and limited affordable housing, voters will have to decide whether to increase density or price out all but the wealthiest residents from the city core.

Either way, Seattle is going to change.

Will Sweger is a freelance writer and Beacon Hill resident.

Note: An earlier version of this article used “aPodments ®” to refer to small residential apartments. That term is actually a trademark of Calhoun Property Mangement Inc and does not refer to generic micro-housing.