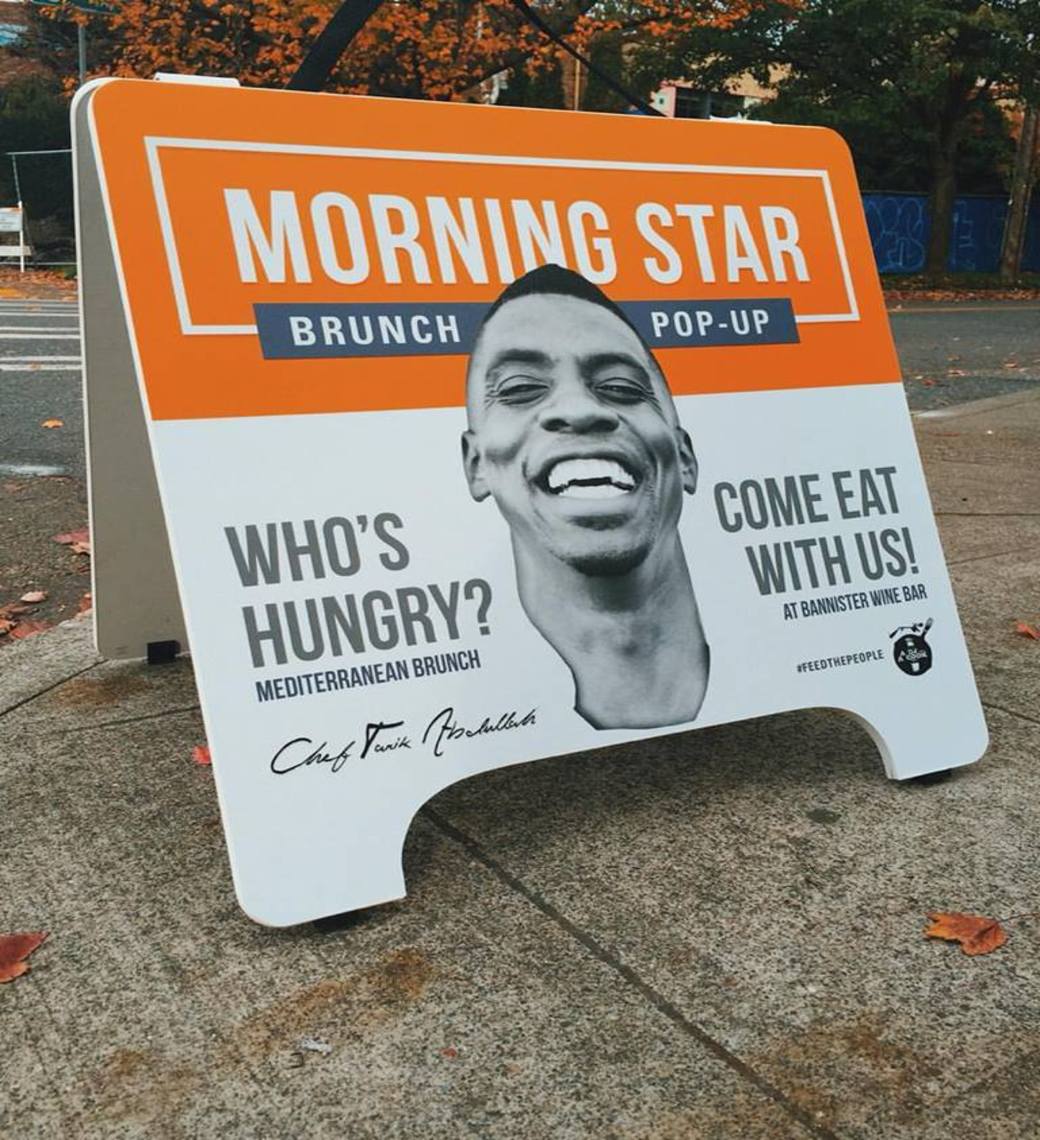 After three years of multiple locations, various staff, and changing menus, Morning Star has finally closed its doors. What began as a weekend pop-up to create a brunch space in the South End with a unique take on food has brought many friends and neighbors together.

It has been a great run of creating a space for folks, in particular, P.O.C. folks to congregate over good food and good company. With huge support from the Hillman City neighborhood and adjoining areas of Seattle, my crew and I have accomplished that. But was it just about the food?

From a pop-up shop with local vendors, poetry showcases, live music and more, Morning Star evolved into an epicenter of the community using food as the bridge. Will I miss the pop-up?

Why yes! But there is more in store, ending one chapter and writing a new one with the one goal in mind: COMMUNITY!

I do thank every single person that has supported a communal space for us to laugh, cry, hug, reminisce, meet and make new friends; but most of all, to just hang and leave all the mess and negativity at home. Sooo what’s next? Hmmmmmmmmmmm? Stay tuned!

May your mind and belly be blessed! – Chef T. 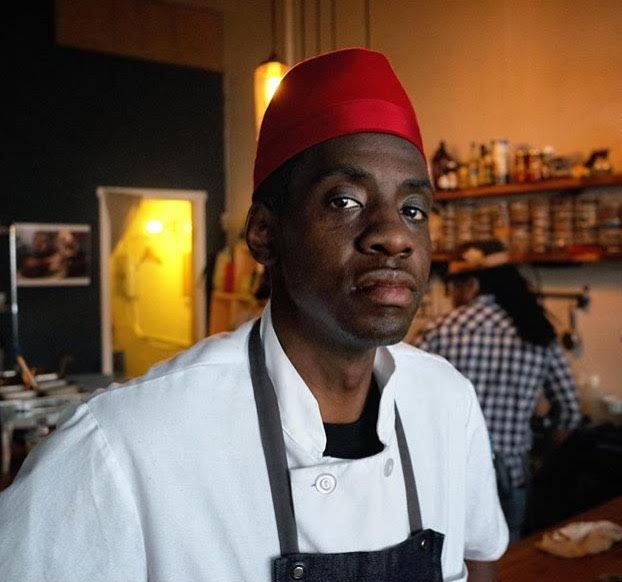 Chef Tarik Abdullah is a Hillman City resident who appeared on ABC’s “The Taste,” a competitive cooking show on which he spent six episodes winning over Anthony Bourdain. He has earned a reputation as an artist and innovator, and his pop-up brunches in South Seattle have a cult-like following. He has been juxtaposing cooking and entertainment for as long as he can remember. Abdullah was also recently featured in Ebony Magazine.

One thought on “T-Time: A Fond Farewell to Morningstar Cafe”