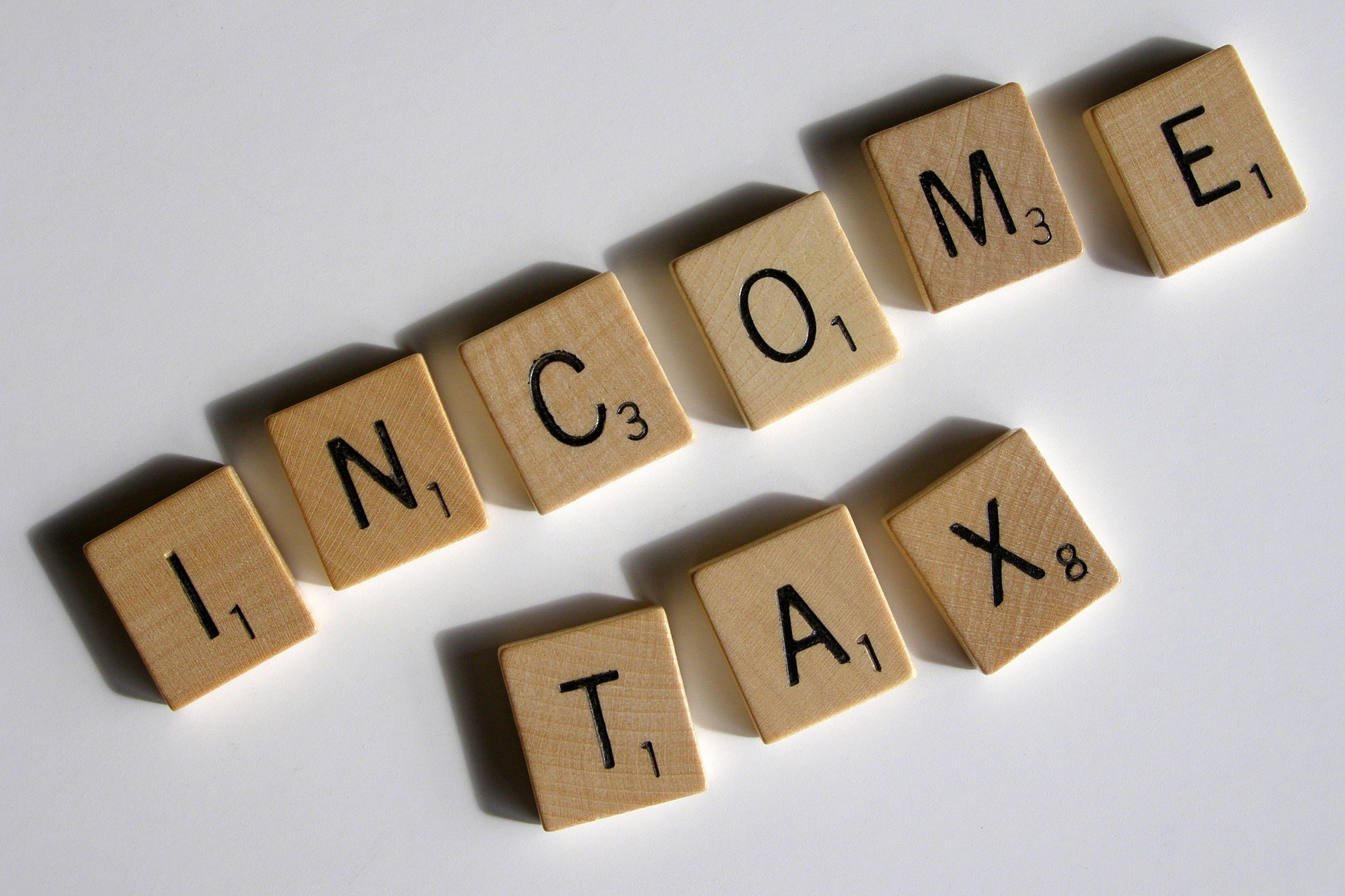 Our tax system is badly broken.  It’s bound by a 1935 Supreme Court case that says income tax is unconstitutional. Washington State is 1 of 7 states that has no income tax. We do have a large chunk of revenue collected as sales tax which is why our tax system has been recently rated the most regressive (can’t we just say unfair?) in the country.

It cripples our ability to fund education and provide transit, housing, jobs, clean energy, and other needed services, so many of which are justice and climate issues. It is also a travesty: we get more revenue from the less wealthy, while also doing a worse job of providing the infrastructure they depend on.

It’s time to change Washington tax law.  Alas, it won’t be easy.  As mentioned, there’s that Supreme Court case to over-rule. But it turns out that’s the relatively easy part… First, you have to get a law enacted so it can be challenged in court.

And here we have a dilemma: state-wide there is broad taxing authority, but weak political support (remember we lost that initiative in 2010); in the big cities, on the other hand, there is strong political support, but less clear, and as yet untested, authority to levy an income tax. At this juncture, the City led approach is favored, but the point is that neither is a cakewalk …sometimes it feels like they got you in a half Nelson!

We have a choice, we can continue to bumble along; or, we can lean hard into this juggernaut.  The time may be right, taking advantage of this activist moment in the political left.

Recently the Transit Riders’ Union and the Economic Opportunity Institute launched an effort to enact in the City of Seattle a 2.5% tax on unearned income for those earning more than $250,000.   In the past weeks, scores of organizations have joined the coalition, and there have been signs of early support from Council members Herbold and Sawant.

So if you’re inclined, now is the time to put your shoulder to the cause.  And please come to the kick off City Hall event for this project on March 1st at noon. Your engagement with this effort does matter — to surmount the formidable legal and institutional barriers, we will first need a victory in the court of public opinion, and then some endurance, tolerance, patience and gratitude…

Andrew Kidde is a former attorney, mediator, and facilitator who helped resolve hundreds of family and community conflicts — everything from backyard fence disputes to major urban development controversies. He currently works on climate change activism with 350 Seattle and the South Seattle Climate Action Network.  He lives near Hillman City.