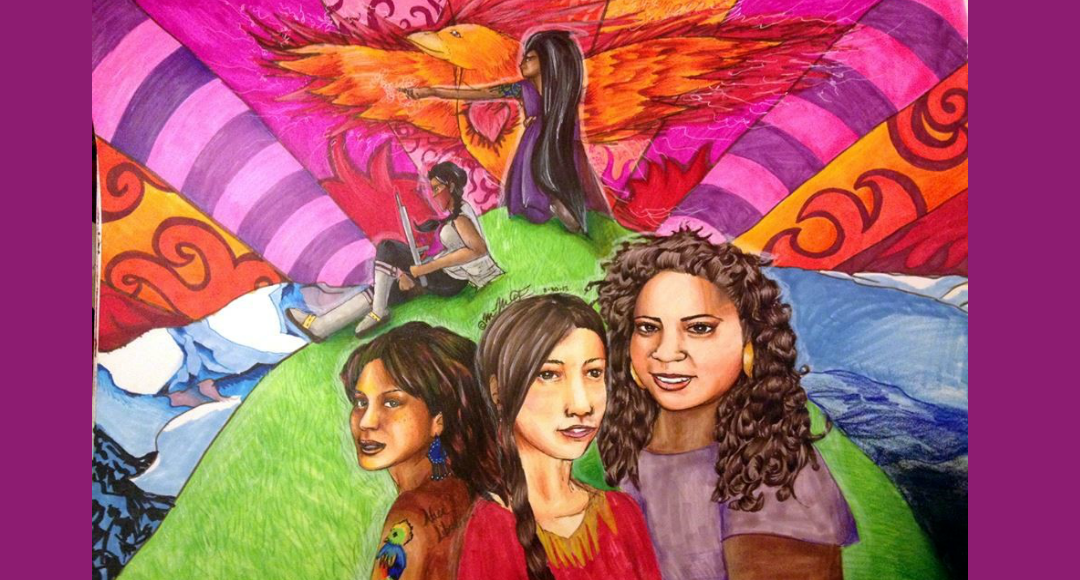 In honor of Women’s History Month, we present 31 Days of Revolutionary Women: a series of daily essays documenting, honoring and celebrating powerful women who inspire us in South Seattle and beyond.

Her name was Septima Clark. She was an educator and a civil rights activist. It is her striking profile that graces the cover of “I Dream a World: Portraits of Black Women Who Changed America.”

If you’ve seen the book, you know the picture I’m talking about. It’s a close up of Clark’s face, her silver hair braided back, her chin tilted high. It’s a face that has seen a lot of life. Though uncrowned, she has the regal bearing that wisdom brings.

That book lived on the coffee table in the living room of both my mother’s house and my grandmother’s house for years. Clark’s face is just one of the indelible images printed on my psyche, an image of strength, of resolve, of perseverance.

I often thumbed through the book, sometimes just looking at the stunning black and white portraits, sometimes reading the stories of women like Shirley Chisolm, Althea Gibson, Elizabeth Cotton, Marianne Anderson, and Winson and Dovie Hudson.

My mother was very intentional about surrounding me with stories of amazing women, especially black women. As a black feminist scholar it was not only her job, but also her calling to do the work of moving black women’s history from the margins to the center. But I also think she did this to make me stronger and to give me purpose. I knew that I wanted to be worthy of the sacrifices those women made to make America better. I also wanted to be able to look back when I was old and wise on my own body of work and know that I had grown up to be a woman whose contributions changed America.

The work continues. It’s 2017 and women still earn less on the dollar than their male counterparts. We are beset by roadblocks and seemingly insurmountable oppression on all sides, from inequitable educational resources to sexual assault to the concerted campaign to dismantle Planned Parenthood and every law guaranteeing women the rights to our own bodies. The struggle is real. Now more than ever we need stories to feed our spirits when the work feels overwhelming.

In a short memoir piece written by my grandmother, she talked about her mother’s mantra, “one monkey don’t stop the show.”  That phrase has become both an inside joke and a family philosophy. It means that if someone dares to block your path, you find a way around them. You make a mockery of their audacity. You do what you must to ensure your show goes on.

When my grandmother graduated from the University of Iowa and was told there was no space for black teachers in the DesMoines Public School System, she moved to North Carolina for a year to teach. When she later returned to Iowa, though still unable to teach in K-12, she found work with Teacher Corp and ended up not only getting her Masters Degree, but also becoming a trainer of teachers. Eventually she went on to become a middle school English teacher in the very same school district that had previously denied her employment.

It was her steely resolve to aim high and hold her aim (another family motto) coupled with community support and creative visioning that helped her make a way out of no way. Now when I am faced with challenges and untenable situations I call upon her and all my ancestors for their strength and wisdom.

I draw upon their life stories as reminders that I am not alone. I am not the first to encounter challenges, nor will I be the last. But the perseverance of women (especially black women) is also nothing new. It is our legacy, inherent in the very fabric of our DNA.

Now more than ever this legacy must be explored and celebrated. We must tell our stories to stoke the fires of our collective inspiration. If the Women’s March taught us anything it’s that there is power in the collective.  Well, there is also power in collective memory.

For the next 31 days girls and women in our community will share stories about their favorite revolutionary women in honor of women’s history month. We all know a month is insufficient and that we could (and maybe even should) spend years doing this, but let us start where we are and do what we can.

Tune in to read stories of brilliance, innovation, bravery, resistance and resilience. And in their stories find the strength to forge your own. 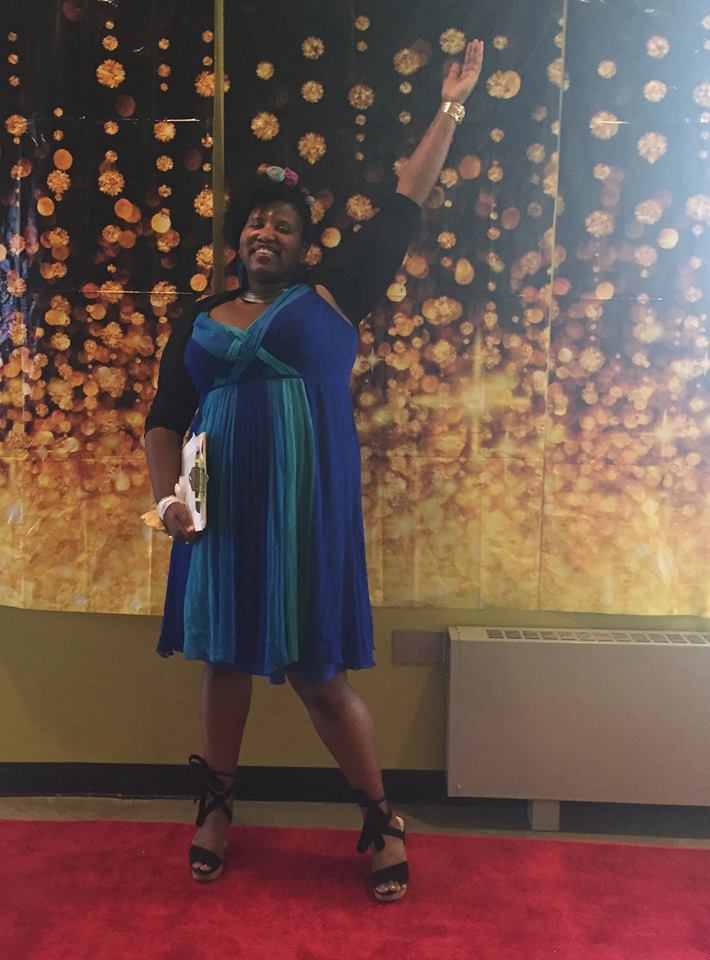 Reagan Jackson is a writer, artist, activist, international educator and award winning journalist. She is also the Program Manager for Young Women Empowered. Her self published works include two children’s books (Coco LaSwish: A Fish from a Different Rainbow and Coco LaSwish: When Rainbows Go Blue) and three collections of poetry (God, Hair, Love, and America, Love and Guatemala, and Summoning Unicorns). To find out more check her out at www.rejjarts.com.

featured image is the original work  of Monica Mendoza-Castrejòn