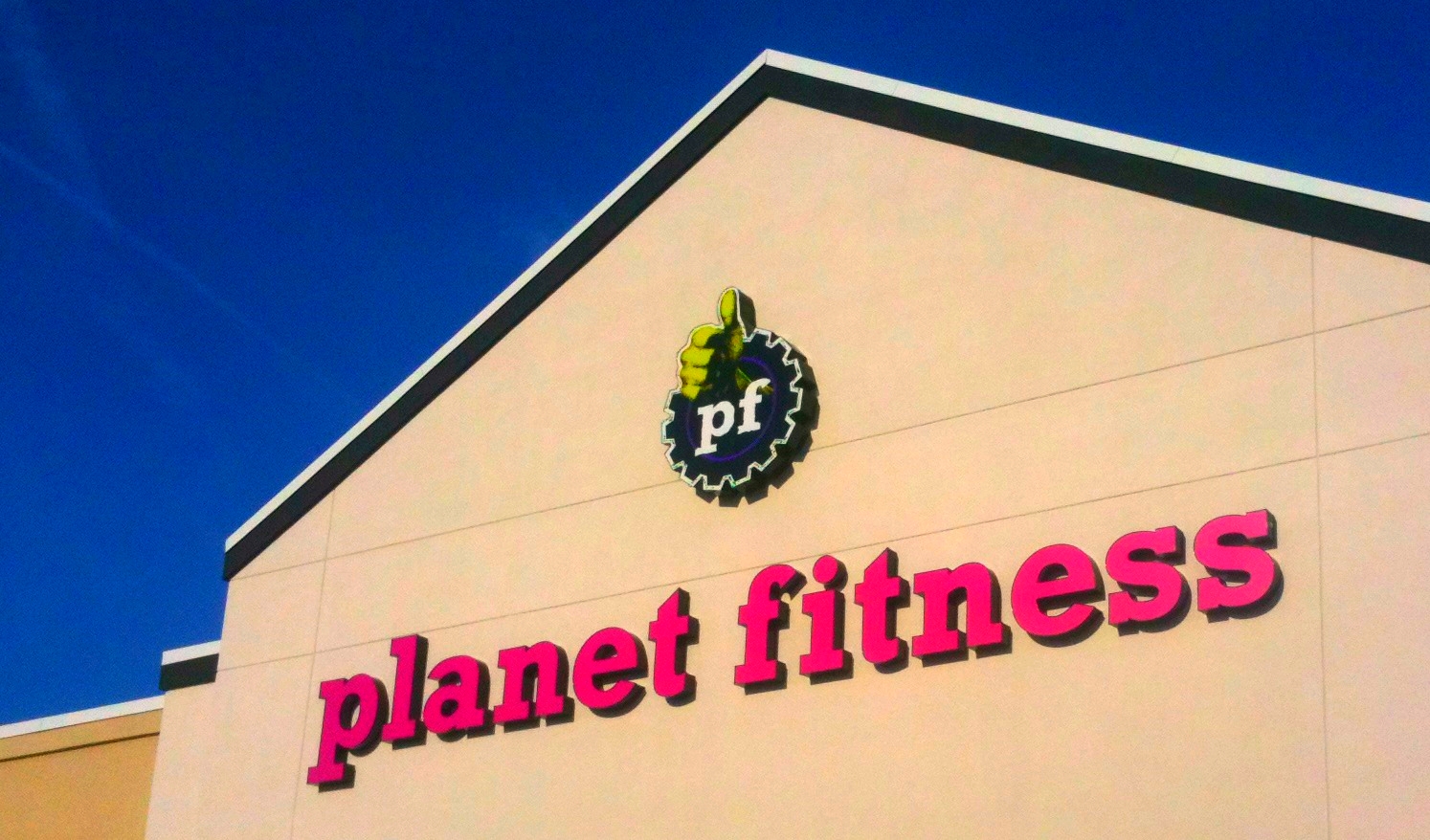 Fitness club chain Planet Fitness has filed a site plan with the City of Seattle to remodel the whole east half of the former Saar’s complex at 9000 Rainier (facing Henderson Street) in the Rainier Beach neighborhood.

While the complex currently houses a Dollar Tree, two-thirds of the building has been vacant ever since Saar’s closed in November of 2015.

Several Rainier Beach residents launched a campaign last year in an attempt to get a Trader Joe’s in the vacated space; alas it looks as if they’ll be receiving a fitness center instead.

Planet Fitness is known for its cheap $10 monthly memberships. The Rainier Beach location will be joining one in North Seattle on Aurora Avenue as the only two to operate within the city. The Renton Highlands currently houses the closest Planet Fitness location to South Seattle.

There is currently no word on an anticipated build-out date.

(Thank you to Scott Amick)

Congressman Adam Smith, who’s congressional district includes almost the entirety of South Seattle, will be hosting a Town Hall event on Saturday to dialogue with constituents over the President’s proposed budget, immigration, education, the economy, national security and other topics.

Art History Grant In Need of Historians of Color

Art history grant-making organization, The Corai Project, is seeking applicants for their 2017 Heliconia Grant. In addition to a resume and B.A in Arts History, applicants are required to write an 800 word essay on how $500 would help the applicant make a difference in Art History.  The application can be found here.