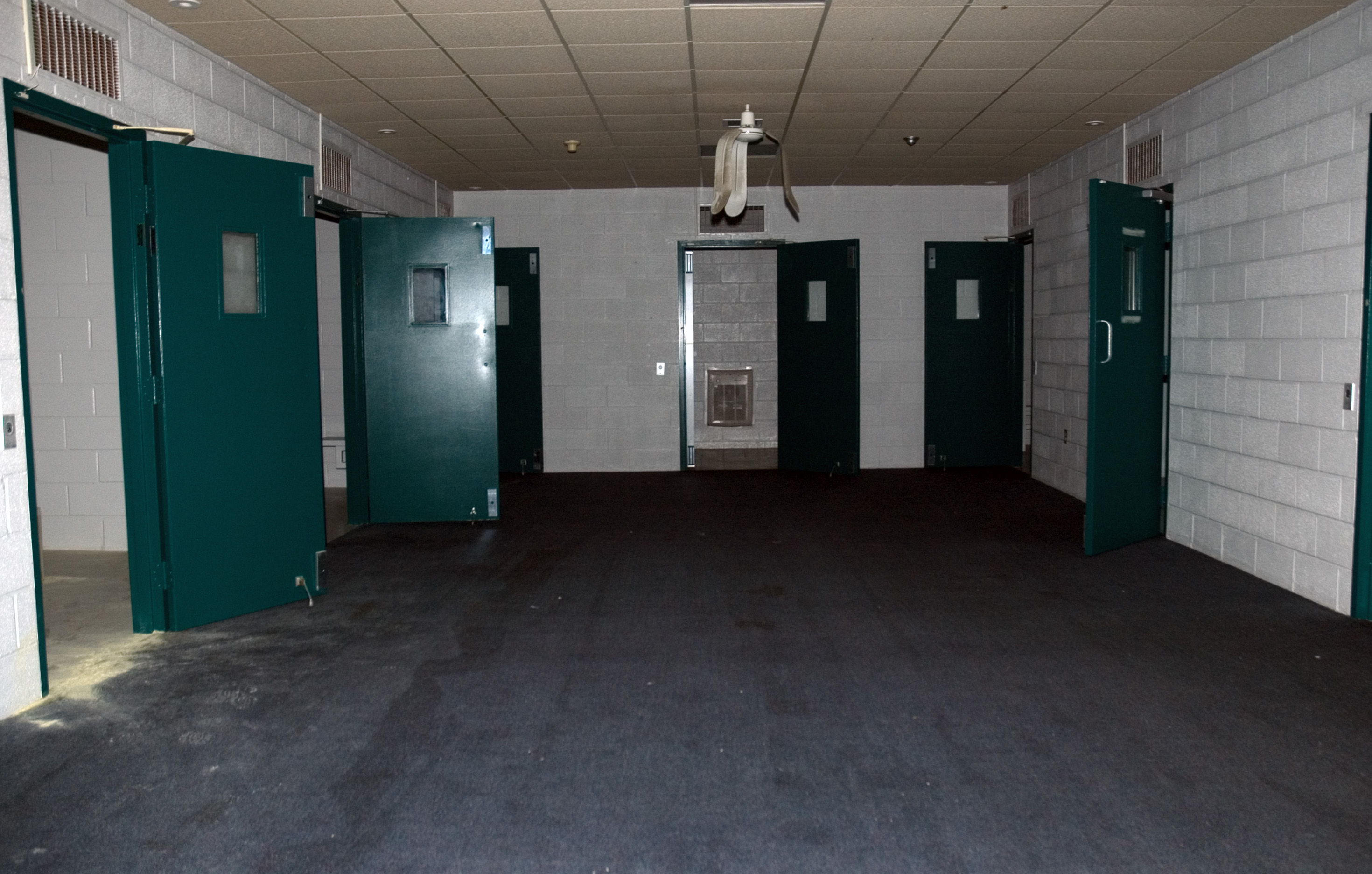 Vibrant, community voices have led our city and county elected officials to call for a pause and reset on the county’s proposed juvenile and family justice center and youth jail. But one can read hesitation in those offers and ample room to fall back into a mainstream narrative about the youth caught up in the juvenile justice system and the necessity of a jail. That narrative suggests that only “violent youth” are incarcerated, that opposition to the youth jail comes from the fringe – a “vocal minority”, and that community has fully informed decisions that have been made. This narrative is not wholly accurate and has the effect of discounting the community members, leaders and youth who have been deep in this fight for equity and justice.

We join in urging elected officials to stop, embrace and act on a different narrative, one that draws all of our youth closer and that centers around family and community. Our youth are not “criminals” or “broken”. They are young people who need to be embraced, supported and resourced for success as they develop into adults. Have we done what it takes to transform our systems of service and justice to yield the best outcomes for our most marginalized youth and their families?

Listen to the Experts. The Washington Supreme Court held a Symposium on Juvenile Justice and Racial Disproportionality in March 2012 that concluded with a panel of local experts who provided an insider’s perspective of the juvenile justice system. These experts described how youth enter the system. They detailed the harms produced by incarceration, the setbacks in education and life, and the stigma and dead ends associated with justice involvement. They provided concrete recommendations about what needed to change to get better outcomes for youth. What set apart this panel from other speakers is that every one of them had lived through the experience of being in the juvenile justice system.

One of the panelists talked about her experience while incarcerated, calling for an end to strip-searching youth. She was strip searched when she was detained and after every family visit. An intrusive and unsettling practice; she felt humiliated and asked her mom to stop visiting her. She chose to cut herself off from her family when she needed them most.  Later, a King County Juvenile Court Administrator complained about how her story downplayed the great progress that King County had made in detention reform, forcing her story to be lost behind this mainstream narrative.

We agree that King County has been a national leader in dramatically reducing youth incarceration. At the same time, we believe the next wave of leadership should demonstrate urgent reform of our thinking, practices and physical facilities. There is still much more that can be done to reduce detention admissions and tackle the institutional racism that allows for troubling racial disparities to persist. Up to now, we’ve let design and jail size be primarily driven by criminal justice and corrections principles. We can’t expect to see zero detention a reality without bringing diverse expertise to the table and rethinking the project with all of these factors in mind.

Our community benefits from those who have taken this stand to fight for equity and justice. The call for no new youth jail necessitates a “reset” space for re-envisioning how we, as a community, want our children to experience justice. The mainstream narrative is shifting. But we will be most encouraged when we see our elected officials and government staff step into that “reset” space with urgency, openness, humility and a commitment to engage those most directly affected.