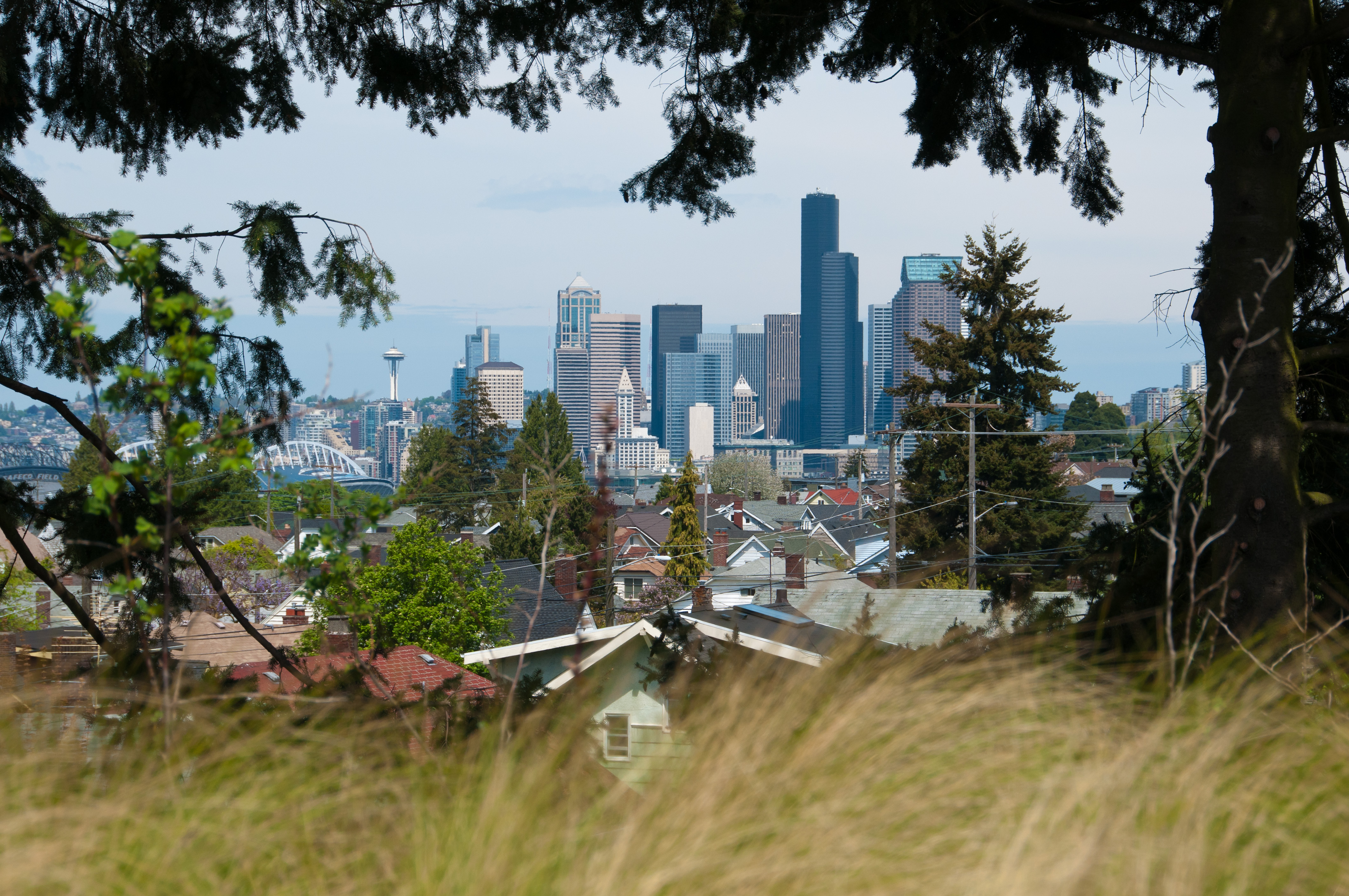 A local community center in Beacon Hill, El Centro de la Raza, is training immigrant and undocumented communities in Seattle to equip them with skills under the new federal enforcement of immigration policies.

Their Executive Director, Estela Ortega, recognized that immigration policies intensified every day with the Trump administration.

It started with the executive order, released Jan. 25.Then, last week, members of the Congressional Hispanic Caucus were barred from a meeting with Immigration and Customs Enforcement (ICE). The Department of Homeland Security also announced its intention to carry the executive order out, using the federal government’s full force to find, arrest, and deport undocumented residents.

“I thought to myself, this is getting out of control,” Ortega said. “We’ve got to do something at the Centro that is significant, to be able to help people, because it’s going to start. They’re going to be picking up people a lot more than what’s happening right now.”

“There’s barriers that people have to go through,” Ortega said. “There are hoops in terms of getting things notarized, trying to contemplate who can take care of their kid, giving them the power of attorney. We knew that there were going to be barriers, that some people would need help.”

A member of El Centro’s specialized staff talks one-on-one with a client and their family for each training. The family goes through a “know your rights” workshop that informs immigrants about their rights and the resources available to them.

“One part of this course many people don’t know is that they have the right to exercise the fifth amendment,” Ortega said. “They don’t have to say anything. Naturally, when you haven’t done anything wrong, people want to cooperate.”

This was an issue with the recent arrest of Daniel Ramirez Medina, a 23-year-old Washington immigrant who is currently facing deportation after arriving to the U.S. under  Deferred Action for Childhood Arrivals (DACA). This program was meant to protect qualified individuals from deportation, but Ramirez faces it nonetheless. ICE agents went to Ramirez’s home with a warrant to deport his father; they questioned Ramirez there, where he was then detained after his answers.

This could have been avoided if Ramirez had known he had the right to remain silent under the fifth amendment, Ortega said.

A major concern at El Centro is how possible deportation can break up families. The second part of their training prepares families for an emergency by creating an immigrant safety plan for youth and children.

The families are given a packet of information to ensure their child’s safety if they are deported by making someone a designated guardian of their child. It also advises families to find and gather all of their child’s important documents, like school and immunization records.

El Centro’s staff guides families through these documents and has a lawyer on hand to answer any legal questions.

The Department of Homeland Security’s recent actions, and the case of Ramirez’s detainment, communicate to immigrants that anyone is vulnerable to deportation, Ortega said.

During the Obama administration, only immigrants who got a felony were the priority for deportation. Now that isn’t the case. Fueled by Trump’s rhetoric on the campaign trail and the executive order’s lack of clarity, these directives urge law enforcement to consider anyone who is deportable a deportation priority.

“Anyone at this point can be picked up in relation to what’s in those directives,” Ortega said.

In response to this, El Centro de la Raza has reaffirmed that it is first and foremost a school.. Immigration raids cannot be conducted on any sensitive location, like a school, making El Centro’s property and any of its housing developments protected against immigration raids.

Bonnie Robles, a volunteer for the training and Rainier Beach resident, saw many families while she was volunteering.

“I think many are assured that there are things they can do to plan ahead,” Robles said. “They leave feeling better, if nothing else, because someone else is helping them figure this out.”

More than 100 families have attended El Centro’s trainings since they began last week. They are scheduled to end this week, but Ortega might keep the resources around in a less formal capacity.

“I think that, in general, people know that what Trump is doing is not the right thing,” Ortega said. “In general, I think the vast majority of people in our country see the lack of humanity in what’s happening to people.”