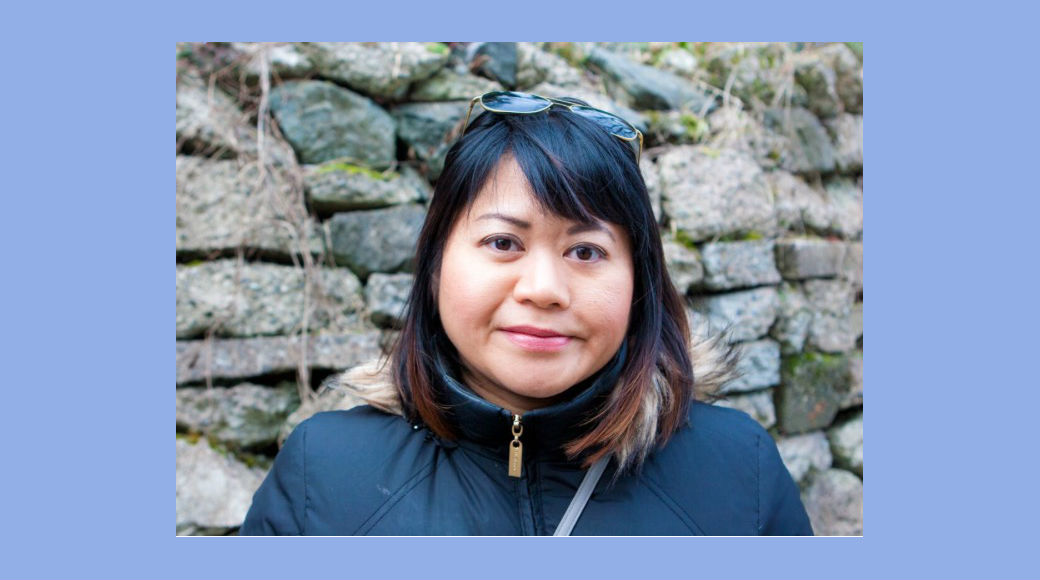 This week’s articles come from organizers of the Celebration of International Women’s Day* event, a day-long free event designed to rejoice in the strength, resilience and creativity of women in the Seattle area.  See the event page for information about attending.

Remarkable women come in all forms. Aileen Trilles is one such woman. Her life has consisted of the kinds of transformational experiences that occur for many of us and yet are rarely held onto. I had the good fortune of recently meeting and talking with Aileen, and our conversation about activism, leadership, and what it means to be both radical and remarkable seemed timely.

Aileen calls South Seattle home and works in human resources at the University of Washington. Her work there began as a temporary stint to supplement her volunteer work and evolved into a significant career.  While she believes she has learned important lessons at both, her sense of community and impact was greatly influenced through experiences outside of the office.

Upon leaving her childhood home in New Jersey, Aileen took a job in New York with a stock photography company, where she worked for three years. At the end of these three years, she jumped at an opportunity to travel to the Philippines for a study abroad program. This completely altered her view of the world, especially when it came to environmental justice.

She witnessed various forms of environmental degradation, from extreme pollution in the city of Manila to widespread illegal logging and toxic waste. Through participating in classes taught from the perspective of Filipino people, she learned a valuable lesson about standpoint that she still carries with her today. When she reads a news article or hears a story, her automatic response is, “how would that story be told from another person’s perspective?” It was as if the wool had been pulled from her eyes.

Following her eye-opening experience in the Philippines, she could not contemplate returning to the corporate job waiting for her back in New York. As fun as it was, it no longer felt in line with the social realities Aileen now understood in more depth. Instead, she moved to Seattle, a city she describes as a hub for social and environmental activism, and embraced both whole-heartedly.

I was moved by Aileen’s story about becoming an activist because it goes back to basic human connection in a very real and yet simple way. She described to me how she looked through the Yellow Pages for the Filipino Community Center of Seattle’s phone number shortly after arriving in the Pacific Northwest. Her call was answered by someone working in the kitchen who, after hearing her desire to get involved, told her, “I know who you need to talk to.” This seemingly simple interaction sparked 13 years of commitment to the Filipino Community in Seattle.

Aileen took action on issues of importance to her. Having been especially moved by the environmental degradation she witnessed in the Philippines, she joined the board for the Filipino American Coalition for Environmental Justice. A particular issue she engaged with was the American military’s dumping of toxic waste in the Philippines. She worked hard to petition the government to clean up the waste. Through her engagement with the Filipino community in Seattle, she also began planning Pagdiriwang and Pista Sa Nayon, annual celebrations of Filipino culture and heritage that take place each year at the Seattle Center and Seafair, respectively.

Another major transformative experience came for Aileen when she went back to school for a Master’s degree in Organizational Development at Antioch University Seattle. At Antioch, Aileen’s education taught her the huge realization “you don’t have to do everything on your own.” She appreciated this in a big way when she stepped back from organizing Pista Sa Nayon after 13 years, and they recruited six people to do the job in her place!

I believe this is a common experience of women leaders, who feel the need to take on all community issues at once. Having studied in a similar degree program at Antioch myself, I share this realization as a very impactful one for redefining what it means to be a leader.

Aileen confessed to me that she doesn’t feel she can consider herself an activist now. There are plenty of other people she knows who are out there doing the work she used to do, and she supports them but doesn’t use the word “activist” to describe herself anymore. She sounded surprised to hear I feel the same way.

I shared with her how I am rapidly coming to the conclusion that the greatest activism of today is to care for my friends, my family, and myself. To my delight and surprise, this really resonated with her. We discussed how we are bombarded with messages of what to do and who to be in order to “change the world”. These messages are so pervasive that we forget to look within where our most important insights often lie.

Right now, for Aileen, activism means, “going back to what I have control over”. It means finding personal balance and building community. And while she may not claim the title activist, Aileen does consider herself a leader: one that comes from a place of empathy, and would rather work alongside others than over them.

Although as a young woman she cared about titles and distinctions, Aileen finds that these things no longer matter. This is definitely evident in the paths she has taken and the stories she told me. Aileen is now excited to be working on an International Women’s Day Celebration and lending her connections and skills to a new project. Aileen continues to take what life has taught her into the world and meet others with empathy, and that, to me, is remarkable. 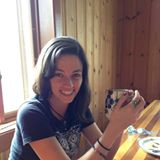 Nicole Masih-Theberge grew up in the great Pacific Northwest. She currently works for Girl Scouts of Western Washington and runs programs in Southeast Seattle. In her free time she can usually be found swimming, reading, hiking or crafting.

The views expressed in this article are her own, and not those of Girl Scouts of Western Washington