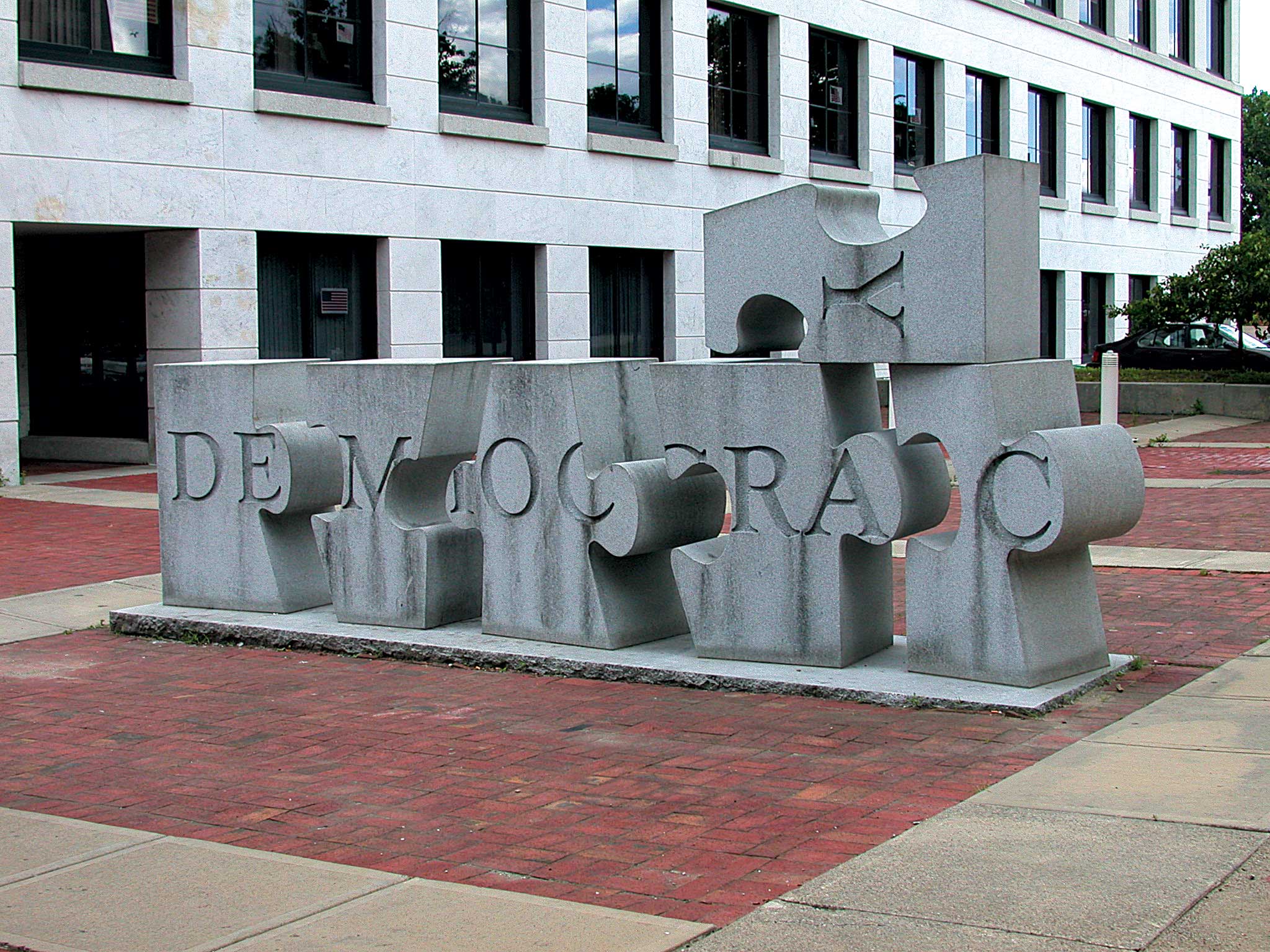 Washington’s Legislature is more than halfway through its 2017 session and a lot of good bills have gone to the chopping block. The issues that have made it this far in the process are still alive because individuals and organizations spoke up, identified real life problems, and urged legislators to make the system more fair for people like them.

House of Representatives celebrated International Women’s Day by passing the Equal Pay bill, House Bill 1506. The bill would protect workers’ rights to discuss pay and require that differences in pay and job opportunities be based on job-related criteria, not unfair assumptions. Ten Republicans joined all the Democrats in voting for the bill. It now goes to the Republican-controlled Senate for consideration in the Commerce, Labor and Sports Committee.

March 8 was also a key cutoff in the state Legislature. Most bills not directly tied to the budget must be passed either by the full House or Senate by that date, or “die” until next January. Here are a few additional policies that would promote racial and gender justice and improve the health and economic security of workers and families that also survived cutoff.

Several other measures that protect women’s health and economic security also received bipartisan backing. Bills to promote healthy pregnancies by requiring employers to make reasonable workplace accommodations for pregnant workers – like a place to sit or more flexible breaks – passed both the House and Senate unanimously. House bill 1234 would allow women to get 12 months of contraception at a time, instead of having to face the cost and inconvenience of refilling prescriptions every month. And H.B. 1523 would protect everyone’s access to preventive health care without cost sharing – a key provision of Obamacare in danger of being overturned in Congress. These last two bills are now before the Senate Health Care Committee, scheduled for hearings on March 14.

A pair of proposals that would allow people with arrests or convictions a greater chance at getting their lives back on track also seem in good shape. HB 1783, which passed the House 91-7, would reduce the weight of legal financial obligations and hefty interest rates for people with limited resources. Fair chance hiring, or “ban the box” bills, passed both House and Senate, but in different forms. These bills prohibit employers from asking questions about convictions or arrests early in the hiring process, so that job candidates who have served their time have a fair shot at having their qualifications considered and being able to support themselves and their families. The Senate version, unfortunately, would also ban cities from enacting their own more comprehensive provisions.

And what about paid family and medical leave? Because it has implications for the state budget, paid family leave is considered exempt from the March 8 cutoff date. HB 1116 would establish a program ensuring that no one has to choose between keeping their job and caring for a new baby, a dying parent, or taking care of their own serious health condition. It’s a commonsense solution – already proven in several states – where workers and employers would each pay about $2 a week into a trust fund, and workers would draw benefits out of the fund when they needed to take a longer leave from work for family or medical issues. The bill has passed through the committee process and is awaiting a floor vote in the House.

With only six weeks left in the regular session and a budget still to write, some of these bills will still die rather than making it to final passage and into state law.

Democracy is a participatory process. You can thank your legislators for helping policies you care about make it to this stage in the process and urge them to get the job done by calling the legislative hotline: 1-800-562-6000.

Marilyn Watkins is policy director of the Economic Opportunity Institute, a nonpartisan policy center focused on building and economy that works for everyone.