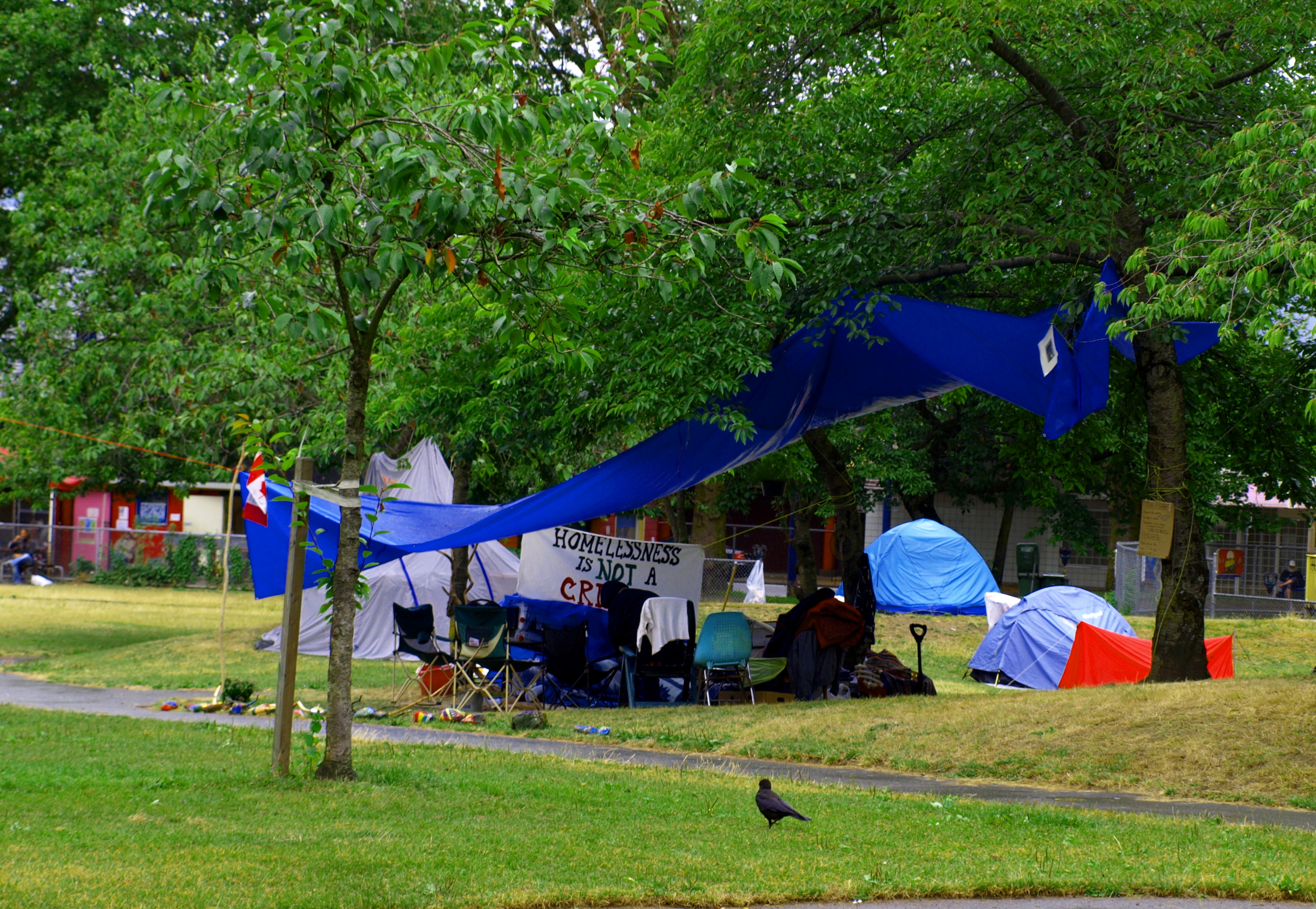 I was already going to be late for my morning class at the University of Washington, so I figured I might as well grab a coffee on my way, thinking ten more minutes of tardiness wasn’t going to do much more damage. Walking into my 20 person class unprepared, however, I realized I was wrong. We had guest speakers. Homeless guest speakers. I looked down at my green-labeled coffee and thought, yet again, how privileged I am. That money could’ve gone elsewhere.

An older man with yellow-ey eyes and an oxygen tank in tow began to speak. T.Y. Bolen is his name, known as “the mayor of Pioneer Square.” Bolen’s first words to the class juxtaposed his gray hair.

“Do you know the average age of the homeless?” he asked the class. Someone took a gander at 20 years old.

“Nine years old,” he replied. The Office of the Superintendent of Public Instruction counted 39,671 homeless students in 2015, which contradicted Washington State’s official total that year of 20,827 homeless people. It’s been well-documented that while much data is collected on homelessness, the allocation of it all isn’t quite where it should be. Seattle has a lot of resources and services, but they don’t all communicate to each other.

Bolen went on to explain that he sat on a waitlist for housing for two and a half years — a relatively short period compared to what most people experience. Low Income Public Housing can take up to six years.

“I’m big, Black, and ugly,” Bolen said. That sentence broke my heart and wrenched my gut. I would tell him later that being big and Black does not make him ugly. He’s an oxymoron in that the man internalizes how others view him but takes the most joy in talking with people.

“I love people, that’s what gets me by — and God,” Bolen said with a smile on his face. “I panhandle to put beans on the table.”

Bolen found himself homeless after a divorce forced him on the street. Nonetheless, he persevered through the predicament to routinely see his children. He’s been living in an apartment for a while now, but finding a job is difficult with oxygen tubes constantly accompanying him. The employment-population ratio for those with a disability was 17.5 percent last year, compared to the abled 65 percent.

“Don’t look down on us,” Bolen said of the homeless. “‘All they are are druggies, alcoholics:’ That’s not true. That’s a myth. I still call myself homeless because I’ve been a part of that group.”

Bolen called homelessness a disease, but that’s not a reason to stereotype. Homelessness impacts people in nearly every aspect of their life, especially the parts many take for granted every day.

“I wanted to take my shoes off and my pants off and just walk around in my underwear,” Bolen said, getting a few laughs from the class as he chuckled himself, “because you don’t have that luxury when you’re homeless.”

Many acts people can, and often need to, do at home are criminalized when out in the public. In essence, that means being homeless equates to being a criminal in capitalist America.

“It’s outdated,” Bolen said of the emergency, after UW student Kate Luken Raz speculated on the political maneuver. “Something should’ve been done a long time ago.”

Nick Lintz sat next to Bolen, a contrast in age at no older than his early 30s. He, by comparison, matched the stereotypical viewpoint many still hold of the homeless population. He was homeless and hooked on drugs. It took an attempted suicide for him to put his foot down and actively change his life.

Lintz actually fit the precursors in the Adverse Childhood Experiences model that determines someone’s risk factor for health in adult life. He became homeless at 8 years old with his mother, sleeping in a car. At age 13, he ran away from foster parents, and began to do raves regularly, sell drugs, and crash at someone’s house.

“We want to talk a lot about people’s choices as an adult,” explained Ryan Likes, who works for Seattle Union Gospel Mission doing homeless outreach, “but what about the choices they didn’t have as a child?”

Even Lintz, while he was hooked on drugs, would think to himself, “Why should I even try?” Another symptom of internalized, society-deemed failure.

Living out on the streets for so long, Lintz formed a family. He wouldn’t have accepted help from anyone else, because if he needed anything and went to a shelter it would be like showing his family they weren’t good enough for him. That’s the socio-cultural dynamic of being homeless.

“I’ll stab you in the back today and we’ll be best friends tomorrow,” Lintz said. He explained that while people help each other out on the street, survival can require stealing or beating those close to you. “It’s not hard to leave,” he said of homelessness.

Lintz, now attending Seattle University, said case management is where Seattle fails because it only addresses those who want help. Mental health, he felt, was another area of failure because the system doesn’t do follow-through care.

“Just giving homeless people housing is not going to work,” Lintz said. He feels increasing wages, addressing recidivism and drug abuse are equally as mandatory. “There needs to be more personal care. There’s only so much of the pie, and everyone’s fighting for it.”

In a dramatic turn of events, Lintz stopped asking why he should bother living after his suicide attempt, and thought in his hospital bed, “Either give up and die, or give it everything I’ve got to beat the statistics. The statistic is not who I would be. Life doesn’t have to be designated by circumstances, it can be liberated by one’s life to choose.”

For Michelle Dorothy Allen, she told the class that her method for coping with homelessness was the library. She would read there, and find purpose in her own imagination. Now, Allen has published multiple children’s books. But even those book-filled safe havens are being closed out to the homeless, as reported by our own Nathalie Graham.

“When homelessness became an embarrassment to the city is when people woke up.”