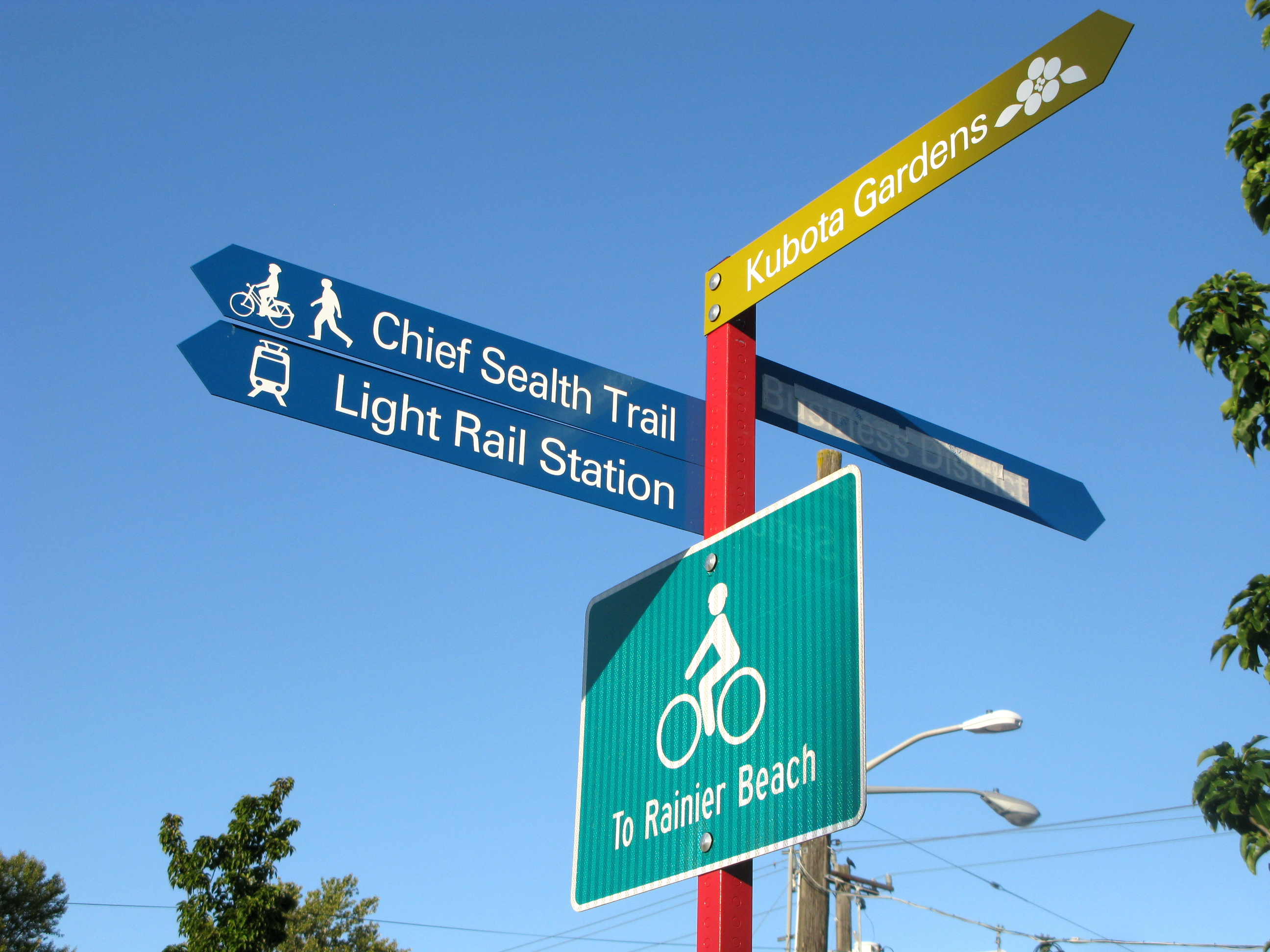 Last month I wrote this column by asking a few questions to a man that was a stranger to me. This time, I took those same questions to a woman we’ll call Auntie G.

I’ve known Auntie G as a neighbor since I moved to Rainier Beach in 2010. She and her daughter moved from Fairhope, Alabama to Seattle in 1988, and she has lived in the Central District, Beacon Hill and on MLK. For the past 21 years, she has lived in the same house in Rainier Beach. She’s the kind of neighbor I’m glad to have. Auntie G may keep a low profile, but I’m pretty sure nothing happens on this block that she isn’t aware of.

She stays busy even in retirement, still boasting a work ethic that would shame a Puritan. Among other jobs, Auntie G has worked for a nursing home, a dry cleaner, and the US Postal Service, and she closed out her professional life at the Rainier brewery, working there until the day it closed in 1999.

I’ve had numerous fun, meandering conversations with Auntie G. She knows a good amount of neighborhood history, she speaks her mind unapologetically. Food and cooking are also favorite topics of discussion. I figured she must have thoughts about Rainier Beach, so I stopped by her house on a rainy March night and sat down to ask how things have changed in the time she’s lived here.

“On the one hand, I’ve seen changes. On the other hand, I haven’t seen any change,” she said.

I told her I’ve heard those same words from several other neighbors. She laughed and I asked her about positive changes. After a moment of consideration, Auntie G answered:

“Things would be better if the community got together.”

She described a growing attitude she’s noticed in South Seattle and in the city at large, that if it’s not happening where you live, it must not be happening.

I asked Auntie G what changes she would like to see in Rainier Beach.

“I feel like we could clean up a lot of areas,” she said. Her tone became more emphatic. “If they would clean up—get a group of people who could work—that’s what I used to do down south. We’d get together and go around to work, because some people couldn’t take care of their homes or their yards. Or they didn’t have the money to do it. So we’d get a group and go home to home.”

“I don’t know if anybody’s doing that here,” I said.

“I’ll tell you: No. Nobody’s doing it because everybody is—” at this point she straightened up and lifted her nose in a pantomime of snobbery. “I’m here. I’m gonna do my own thing, and you’re gonna do your own thing.” We commiserated on that for a moment before she offered a prime bit of Auntie G philosophy: “People don’t care nothin’ about nobody because they don’t love nobody. ‘Only me and mine,’ as they say.”

Our conversation moved away from Rainier Beach after that, but I knew what she was getting at. There’s no reason for any of us, longtime neighbors, new arrivals and all points in between, to be disconnected from each other. If you get to know even a little bit about the people around you, you may find an Auntie G of your own. On the surface, she and I couldn’t be more different. But the more we talk, the more we learn about each other, the easier it is to discover the things we have in common.

“We’re supposed to care about our neighborhood,” she said as I was leaving her house that night. “I pray for my neighborhood.”

And I know when Auntie G says that, she means prayers not of desperation, but of hope.

Kris Kendall is a Rainier Beach resident and is a neighborhood columnist for the South Seattle Emerald.