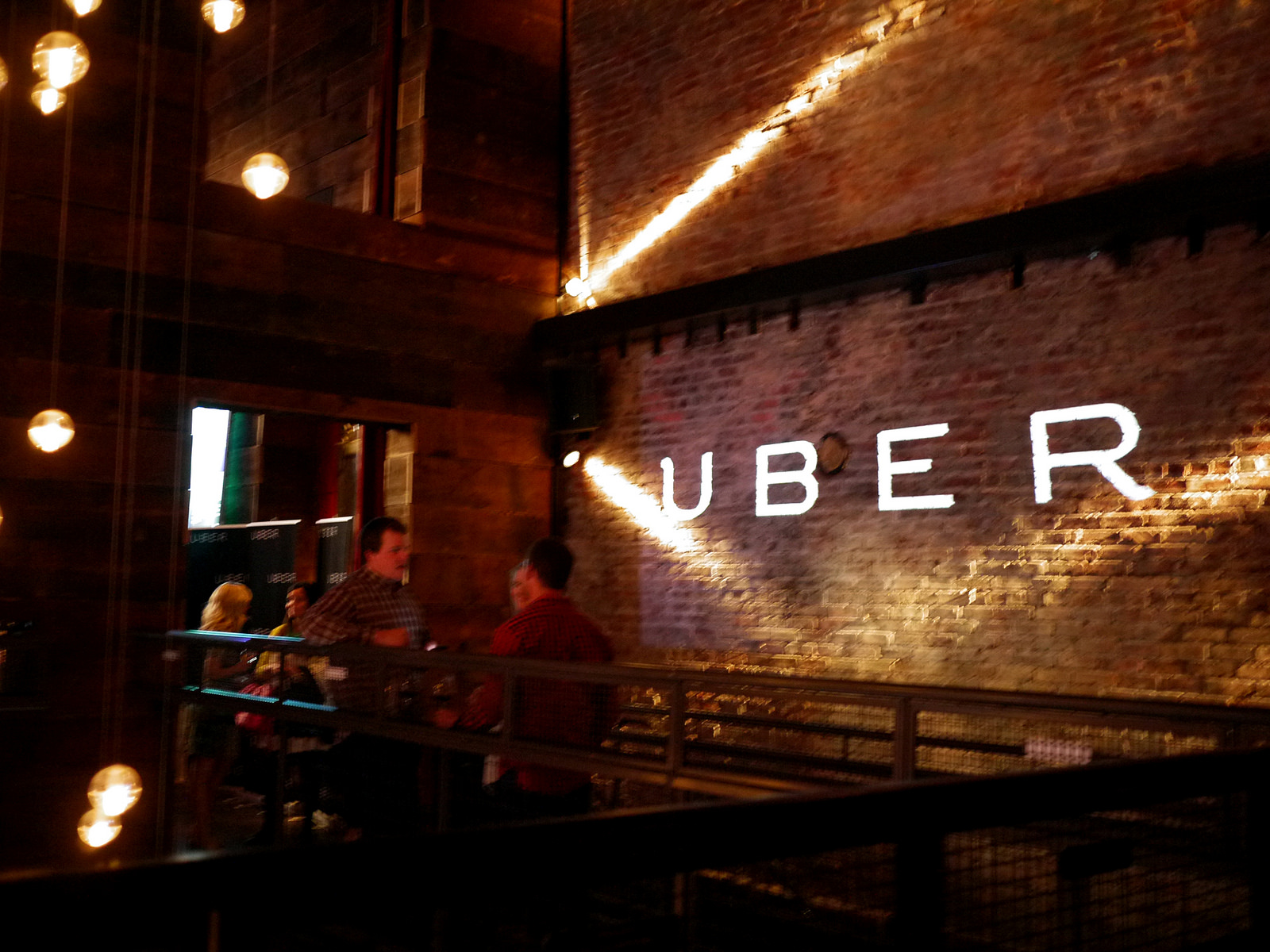 Orange extension cords weave through fraying duct tape on green-marbled floor tiles like snakes lacing through grass towards the tables of the plaintiff and defendant. Pale wood paneling colludes with rows of law volumes to lend an air of distinction to the room.

Above all is the hum of the air circulation system and the glow from the LED clock in the center of the room. In this decidedly low-tech place, the rights of hundreds of thousands of workers tied to the internet transportation empire Uber are up for debate.

The recent proceedings come during a time of increased turmoil at the share ride company as it faces allegations of sexism, discrimination, unethical business practices and purposeful deception of government authorities. Deepening troubles in the company have triggered a wave of resignations by senior staff including President Jeff Jones and Brian McLendon, Vice President of Maps and Business Platforms.

Taxi services around the world have protested Uber’s classification of its drivers as independent contractors who are not necessarily subject to the same safety standards and labor regulations of traditional taxicab companies. Uber is also able to save money through the practice as it avoids paying for healthcare, vehicle maintenance and mileage for its drivers.

Enter Seattle, a city eager to flex its progressive muscle amidst the tech boom rapidly transforming its streets.

As the city council worked out rules for allowing collective bargaining amongst rideshare drivers, Uber fired back in a campaign including online ads, texts, emails, podcasts to drivers and even the Everest of marketing—taking out super bowl commercials. In the ads, the company warned unions would take away the “flexibility” of drivers by forcing membership on them and in some cases, pushing them out of the position entirely by destroying the rideshare model.

Undaunted, the city council voted on December 14th to pass new legislation aimed at allowing rideshare drivers the right to unionize with their employers.

Following the passage of the new laws, Uber brought a lawsuit against Seattle under one of its subsidiaries, Rasier LLC. Friday, attorneys from both groups met to debate the new rules. Discussion centered on what would constitute a ‘qualified driver’ for union membership eligibility.

Robert Maguire, an attorney for Rasier, framed the argument, “The city drew a line that excludes thousands of drivers who are currently working full-time and includes a large number of drivers who’ve been deactivated, without any connections to safety and reliability, that’s arbitrary and capricious.”

At this time, Rasier has not compiled a list of how many drivers would be eligible for union membership under the new rules.

Maguire also challenged the threshold for qualifying for union membership at 52 trips in a three-month period since a driver making that number of trips spread across various rideshare platforms wouldn’t qualify. In effect, Uber argued the rules are unfair because they don’t allow all the drivers to unionize.

Seattle lawyers countered, claiming the new rules will enhance the professionalism of rideshare drivers and therefore increase the safety and reliability of this form of transportation.

The court session continued, hearing testimony from a lawyer from Eastside For Hire taxi agency throwing in with Uber and Dmitri Iglitzin, a labor attorney from Teamsters Local 117. Iglitzin remarked, in a tone familiar to anyone who watched Bernie Sanders in the Democratic presidential primaries, “It’s frankly hard for me to hear that [Uber’s] concern is that some small portion of these several thousand drivers should not be disenfranchised when their goal is very clearly to disenfranchise all of them.”

Comparing the law to existing trade organizations like commercial fishers, Iglitzin explained the difference with this law is it forces Uber to bargain with this group of independent contractors.

He admitted, “It is an unusual law, it is a reaction to unusual circumstance of Uber coming to a market like Seattle, refusing to play by the rules all the Taxi companies play by…and it’s an effort by the city to address them.”

Iglitzin also claimed Uber had filed a lawsuit against him personally for his involvement in collective bargaining advocacy efforts for rideshare drivers.

After a 90-minute session, Judge Beth Andrus upheld the law but left it open to appeal in a higher court.

Seattle held another public hearing on the final set of collective bargaining rules Tuesday to obtain additional driver feedback. Meanwhile, Uber plans to continue fighting with two pending federal court challenges to the law allowing the unionization of part of their workforce under Teamsters Local 117.

When asked by the Emerald Wednesday if Uber plans to pursue further legal action against Seattle, Uber Spokesman Nathan Hambley stated the company was, “still considering our options.”

He added, “The Teamsters have a long history of fighting against independent rideshare drivers on behalf of Union Taxi,” and their representation of drivers “would mean set schedules and shifts, minimum hours for driving and a number of other restrictions put on drivers. One of the things drivers appreciate most about rideshare…is that anyone can drive whenever and however and wherever they’d like.”

In response to pressure from drivers and city officials to give their work force a greater say in administration, Uber has created a peer advisor system. Under the system, advisors meet with an assigned group of drivers to discuss issues, then report back to management about the driver community feedback. Any driver may elect to become an advisor, but Uber will still be responsible for approving them in lieu of an election amongst drivers.

Lost in the salvos traded between Uber, Eastside For Hire, Seattle and Teamsters Local 117 seems to be the drivers in question. Uber has created a nonprofit called Drive Forward dedicated to spreading interviews with drivers voicing the company’s talking points against the law.

Other drivers point out Uber’s low pay without tips, lack of benefits and reluctance to allow any negotiating power on the part of its workers. Many hope something better is possible through legal action.

Regardless of the outcome, it’s clear the courts, steeped in tradition and bureaucracy, will have to deal with 21st Century issues arising from the gig economy.

Update: Since the publication of this article Brooke Steger, Uber’s Pacific Northwest general manager, has warned the rideshare company may leave Seattle if the new laws allowing unionization go into effect.

Will Sweger is a Beacon Hill resident

Featured image is a cc licensed photo attributed to 5chw4r7z