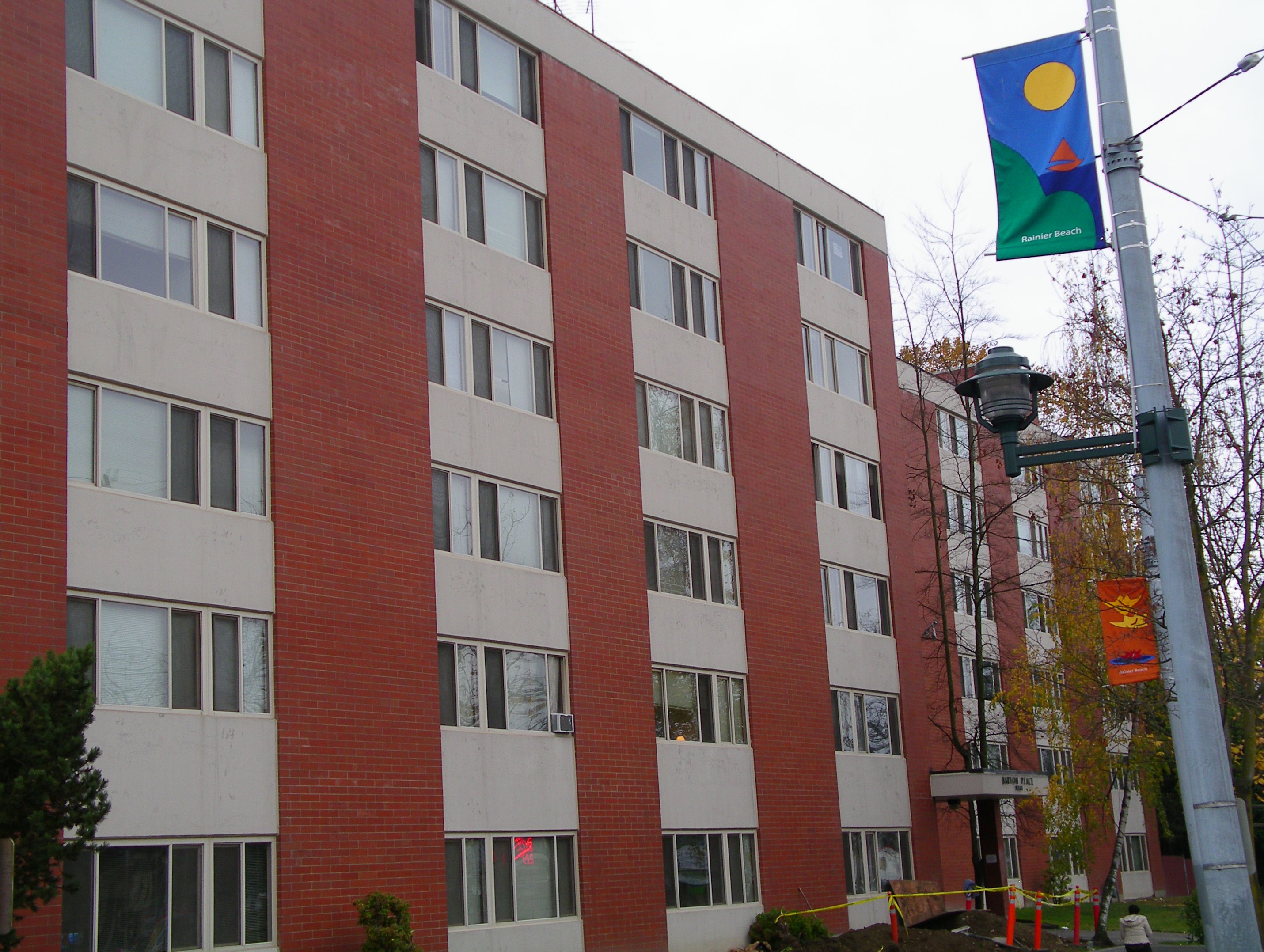 by Merf Ehman and Julie Nelson

Most people believe in the fundamental value of fair opportunity for all. Unfortunately, despite the progress we’ve made as a City, housing opportunity is not equal across different racial and ethnic groups in Seattle, with some communities facing steep and unequal obstacles. It will be to our collective benefit to remove these obstacles. Providing fair opportunity allows us to operate in accordance with our values. The First in Time Proposal, that requires landlords to review rental applications in chronological order, is designed to do just that.

Importantly, this new law addresses a prevalent form of discrimination – unconscious or implicit bias. As the Washington Supreme Court recently pointed out in the 2013 Saintcalle case about racial bias in jury selection “good people often discriminate, and they often discriminate without being aware of it.” Understanding this type of bias “provides an additional layer of insight into why housing inequality and segregation persist despite the dismantling of an express racial order in American property law.” (Kirwan Institute 2014). Adding more objectivity to the housing application process can help mitigate unconscious bias.

Seattle has prohibited discrimination based on the use of Section 8 vouchers for over 25 years. The Seattle City Council unanimously passed this crucial protection in 1989 during a housing affordability crisis, where an estimated 3,000-5,000 people were experiencing homelessness each night. This crucial legislation has helped many voucher holders find housing in Seattle.

Unfortunately, significant discrimination remains as does an affordable housing crisis in our city.  The Seattle Office for Civil Rights (SOCR) has conducted fair housing testing based on race over the past decades, and has consistently found wide-spread differential treatment based on race. Recently, SOCR also conducted testing on Section 8 voucher discrimination. The testing found evidence of different treatment in 63% of these tests. Moreover, SOCR has conducted testing based upon other protected classes with similar results. In 2015, testers reported disparate treatment over 60% of the time on the basis of race, national origin, sexual orientation and gender identity.  Yet many of these same landlords might make an honest effort to treat rental applicants fairly and would assert that they do not discriminate.

Seattle must address this continuing discrimination. “First in Time” does so. The First in Time law sets out a fair rental application process for everyone, while taking into consideration the disadvantages and advantages of certain groups to prevent unintended negative consequences. The legislation requires landlords to review applications one at a time on a first come first served basis. The first qualified applicant is offered the rental unit. There are exceptions for people who require additional time to submit a complete rental application because of the need to ensure meaningful access to the application (for example, in situations where a person needs to get the application translated into another language) or for a reasonable accommodation (for example, requesting the application in a different format by a person with a disability). They may make the request and the date of the request will serve as the date and time of receipt when the landlord is determining applications received in chronological order.

First in Time creates a clear process for landlords to use when reviewing rental applications to mitigate explicit and implicit bias. Requiring landlords to use chronological order as a basis for application review prevents landlords from “creaming the crop” of applications by choosing applicants based upon the name of the applicant, the type of employment or employer, the highest income or other category without giving each applicant a fair review.

This could prevent landlords from simply throwing out applications of Section 8 applicants, not responding to applicants with alternative sources of income and passing over those with names that they might identify with a particular racial or ethnic group. It removes the unconscious assumptions we sometimes make over how desirable a person is, based upon race, gender, source of income or other factors.

There is no perfect solution to Seattle’s housing discrimination problem. First in Time goes far in trying to create the fairest possible process. And, importantly, this legislation will be evaluated in eighteen months after implementation to find out if it is having the intended positive impact. First in Time is an innovative solution, twenty-five years in the making. Let’s give it a fair chance.

Merf Ehman is Deputy Director of Columbia Legal Services, a statewide civil legal aid organization. As an attorney, Ehman focuses on removing barriers to housing and employment for people with criminal records so they can successfully re-enter society.

Julie Nelson is the Director of the Government Alliance on Race and Equity and a Senior Fellow with the Haas Institute for and Fair and Inclusive Society at the University of California, Berkeley. Nelson formerly served as the Director of the Seattle Office for Civil Rights for eight years.

2 thoughts on “Op-Ed: Innovative “First in Time” Law Sets Out a Fair Rental Application Process for Everyone”