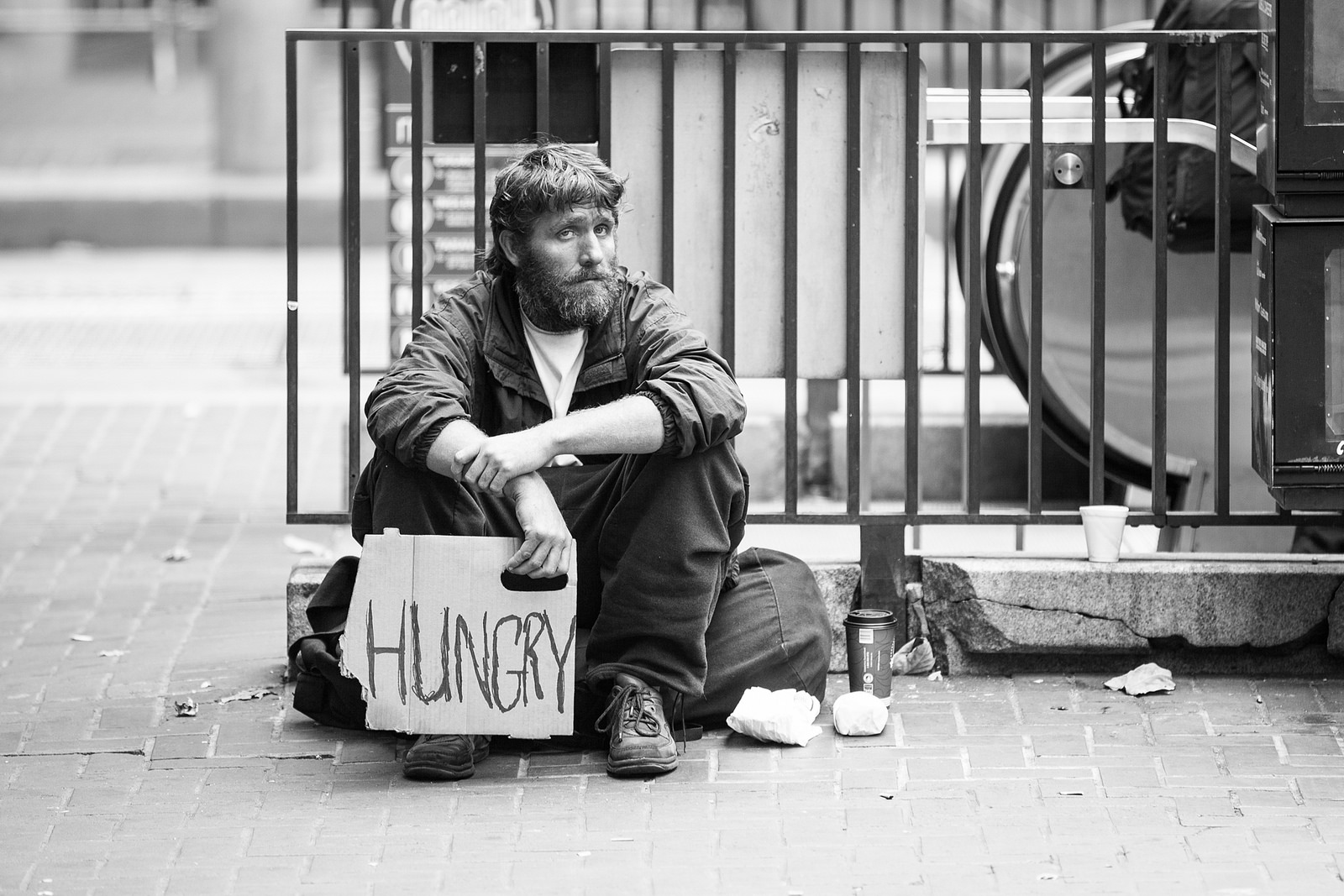 This past week, yet another homeless encampment was gutted by the city of Seattle. I can’t help but think how a slight change in my own circumstances would leave me out in the cold. You can’t talk about the homeless crisis in Seattle without talking about domestic violence. Domestic violence is the number one cause of homelessness. People ask me way too often, “Why didn’t you leave?” Well, actually mostly because of financial reasons.

People — myself included — often talk about the worst part of the relationship, the abuse, when discussing intimate partner violence, but neglect to mention that the violent parts account for a very small percentage of the relationship. Over my past five years of violence research and policy advocacy tracking hundreds of shootings and fatalities, I’ve learned that domestic violence thrives on extremes; While the bad times are absolutely terrible, a victim’s  perception is often muddied by the good times — which, in contrast, can be very, very good.

Seattle has the ninth most-expensive cost of living in the world. Affordable housing is difficult even in an ideal healthy relationship.If a relationship is a roadmap of decisions, sometimes you have to make bad decisions just to keep a roof over your head. Financial control is one of the most pervasive and insidious forms of domestic violence and is not something that happens overnight. It is a slow game of power-and-control dynamics that normalize the violence that is precluded by the honeymoon phase.

Often this normalcy and adaptation shifts the dynamic of the relationships so subtly that by the time you realize what is occurring, the reality of making a clean break from this person while maintaining your financial obligations is unrealistic. Not to mention jarring to uproot your life to that extent to start over.

The financial impact of domestic violence is far-reaching and can be devastating for years to come. I lived in a domestic violence shelter for three months in 2011 after I moved back to Seattle for medical treatment, ultimately tallying 14 reconstructive surgeries in two years. On January 15, 2010 my abusive boyfriend Kenneth Fiaui shot me in the face and arm in a botched murder-suicide.

He was sentenced to 10.6 years and will be released from prison on May 31, 2019 with no parole and no violent felony conviction due to the terms of the plea bargain. Arnold Schwarzenegger had cut all domestic violence funding a mere four months before I was shot. At that time, my hometown of Seattle had many more resources to help get me back on my feet.

Again and again, I’ve seen that distancing and “it couldn’t have been prevented” rhetoric is a common reaction to domestic violence tragedies. On Oct. 30, 2015, Honorario Yango shot and killed his daughter Carmen Dela Isla and her daughter Anahila Cowherd in a double murder-suicide. Anahlia Cowherd was a bright and precocious student at Aki Kurose middle school.

As is often the case, the signs of abuse were well-documented in the months preceding the shooting.

Carmen Dela Isla had moved back to live with her father five years prior to the shooting because of domestic violence — she had taken out a protection order against the father of her child, citing physical abuse. I assume that was not a decision Dela Isla wanted to make, but that she was making the best choice she could with the limited options and resources available to her.

Financial abuse is the number one reason people stay in abusive relationships and occurs in 98 percent of all abusive relationships. On the night of Oct. 30, 2014 — four days after the Marysville-Pilchuck High School shooting — Dela Isla confronted her father and threatened to call the authorities. Eleven-year-old Anahila had  chronicled the ongoing sexual abuse at the hands of her grandfather for 15 months in her now-defunct Wattpad diary, declaring I’m Anahila Cowherd, 11 years old, 5th grade, and I’m gonna bring justice to all girls who have been touched.”

Dela Isla’s 10-year-old son was present at the time of the shooting. He escaped through a shattered window and was found walking down the street, barefoot with bloody feet. Local news outlets at the time reported that the child was “unharmed” by the incident. He’s not dead, so he must be fine, right?

Mayor Ed Murray arrived at the scene in a frenzy and held an impromptu press conference.

“One thing I would say is the neighborhood itself is safe” Murray added.

To paraphrase, the message of the press conference seemed to be  It’s okay! It’s not a threat to the community, it’s just domestic violence. Ignoring the fact that 57% of all mass shootings in the United Sates are domestic violence.

The rise in domestic violence fatalities over the past few years is not surprising considering the severity of our homelessness crisis. It is, however, preventable. Access to affordable housing and domestic violence services are two of the most influential ways our city can provide safety and stability for the entire community. 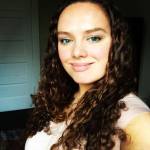 Courtney Weaver is a local blues singer, a domestic and gun violence survivor, and a violence researcher. She also enjoys peaches in her spare time.