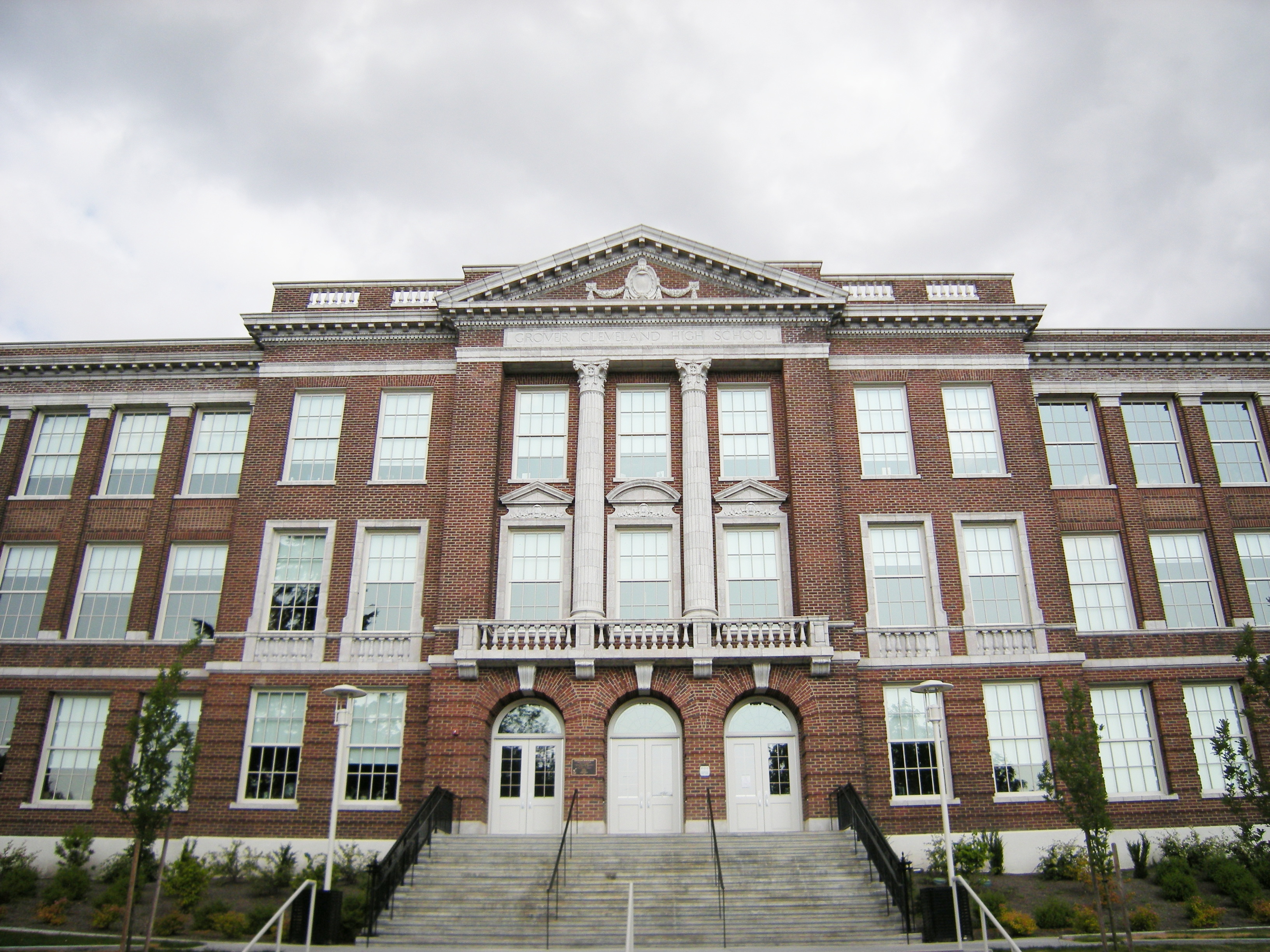 Over the next week, members of the Seattle Education Association (SEA), the union that represents educators in Seattle’s public schools, will be voting on whether to take an important step in defense of public education.

If this vote is approved by the SEA membership, our city’s public school educators will hold a one-day strike on May 1, International Workers’ Day and historically a day of immigrant rights protests.

We applaud the incredible courage Seattle educators are showing in considering strike action on behalf of their students, their schools, and all those in our community under attack from the Trump administrations. Your bold actions are an inspiration for working people everywhere.

May 1 will be a historic day of resistance, with immigrants, women, students, and workers taking the streets across the country. In California, a coalition of SEIU locals, United Service Workers West, and workers center members (nearly 350,000 workers altogether!) are preparing to go on strike.

From the Fight for $15 to the NoDAPL campaign, Seattle’s movements of working people have again and again acted as a catalyst for change nationally. Now, Seattle’s labor movement is helping lead the way on bold May 1 action.

UAW local 4121, which represents graduate student workers at the University of Washington, are also voting on a similar strike action. And importantly, last week, the Martin Luther King County Labor Council passed a resolution in support of local unions taking strike and protest actions on May 1.

The Washington State Supreme Court has ruled that the state legislature is unconstitutionally failing to fund public education, and yet this outrage has continued for years. Underfunding of public schools impacts students of color in particular, as well as young people from low-income households.

Trump’s budget proposals include major new attacks on public schools, and combined with right-to-work (for less) legislation, the need for bold action from educators has never been greater.

Our students deserve fully funded schools with adequate resources. Seattle’s educators have been willing to take a clear stand for their students and schools, and they deserve our full support.

Let’s send a message of solidarity to educators in Seattle: if you decide to go on strike, we’ll have your back!

3 thoughts on “Sawant and O’Brien: “If teachers go on Strike on May 1, We’ll Have Your Back!””