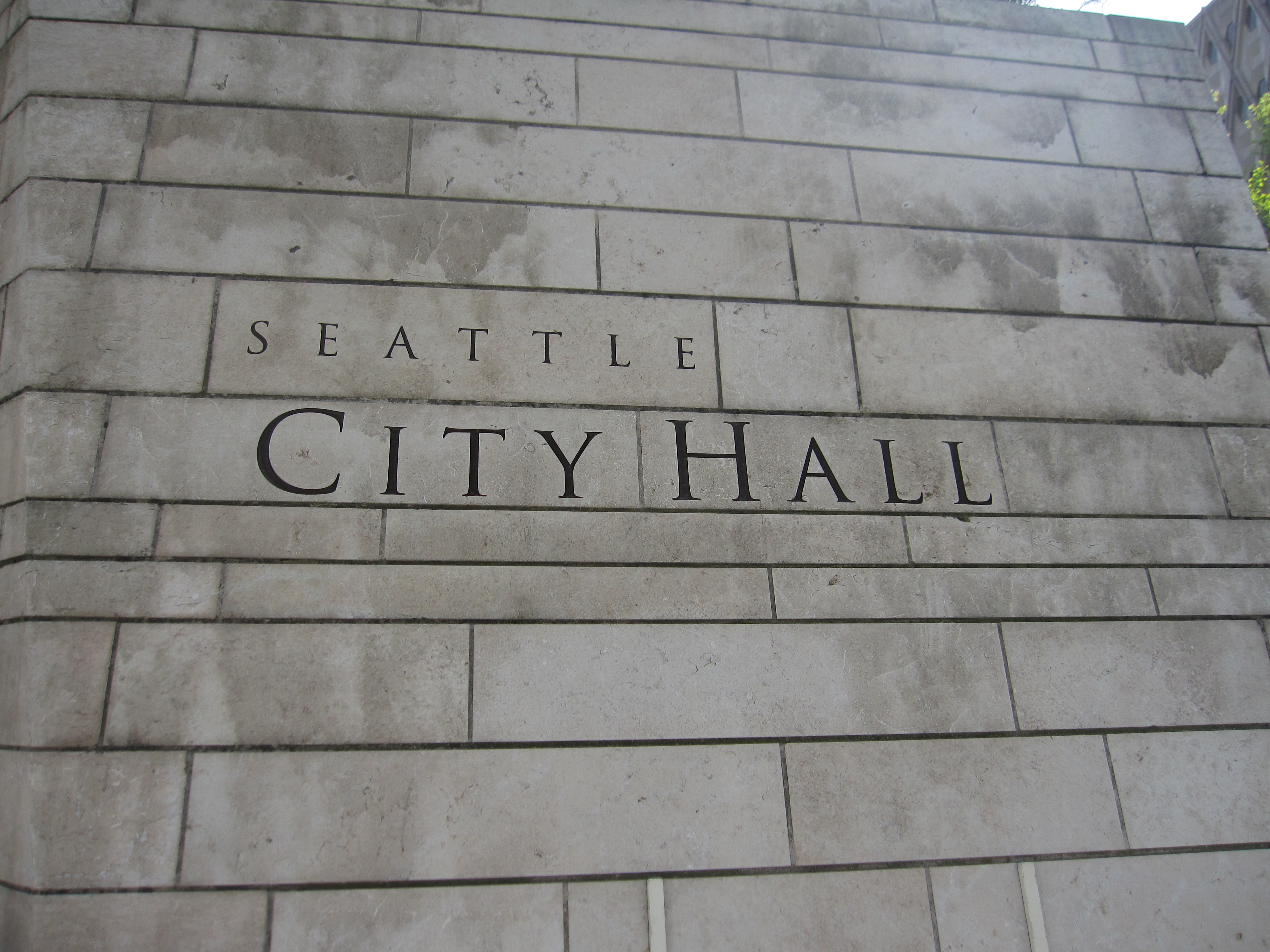 Local leaders of Seattle and King County reacted Monday by promising to continue their pledges to not share immigration information with federal authorities.

“If Attorney General Sessions is so concerned about Seattle’s safety, pulling law enforcement dollars from cities nationwide is the height of hypocrisy and makes us less safe,” Murray said. “Research shows cities with larger foreign-born populations experience less violent crime. Bigotry, not safety, seems to be at the heart of the White House immigration policy.”

King County last week was identified by the Department of Homeland Security as a jurisdiction that had declined requests by federal immigration authorities to hold people scheduled for release who had been in jail in connection with local charges.

“The White House continues to use fear to try to divide us. Their intent is clear, but the legal authority is not. If this is about complying with federal law, King County should continue to receive federal funds for important criminal justice programs.”