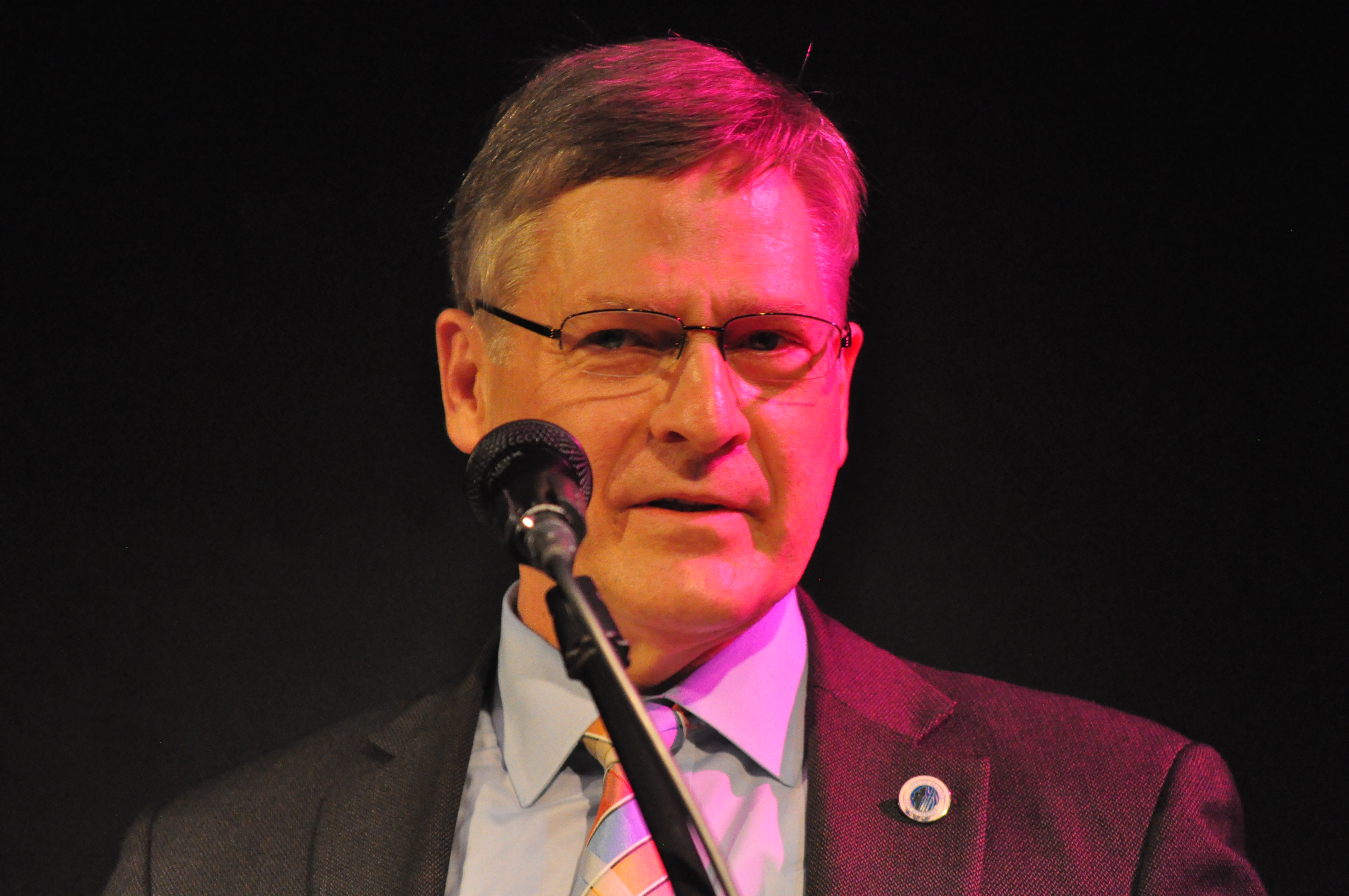 The city of Seattle is suing President Donald Trump over his executive order issued in January to withhold federal money from jurisdictions that decline to cooperate with federal immigration authorities.

In its suit filed in federal court on Wednesday, the city claims it is against the U.S. Constitution to coerce cities into enforcing federal immigration law. The lawsuit also argues that the city’s local “welcoming city” ordinances do not stop Immigration and Customs Enforcement or the Department of Homeland Security from doing their jobs — but merely prohibits city employees from collecting information about a person’s immigration status.

“We’re not breaking any laws and we are prioritizing safety,” said Seattle Mayor Ed Murray.

City Attorney Pete Holmes said that the executive order has decreased safety in Seattle, because people are less willing to report crimes.

“This incessant saber rattling, while not adding any content to the executive order, is simply making us less safe. In our office, we have seen domestic violence cases where victims have felt the need to step away from prosecution,” Holmes said.

“It should not be and we should not allow the federal government to use the local police and our agencies to act as a federal militia,” she said.

Seattle expects to receive more than $10 million from the Department of Justice over the next year, Murray said. In total, according to the city, it expects to receive at least $55 million in federal funds for operating expenses in 2017 and more than $99 million of capital project support.

A U.S. Department of Justice spokesman told the Associated Press that “expectation that the federal government will enforce our immigration laws is reasonable.”