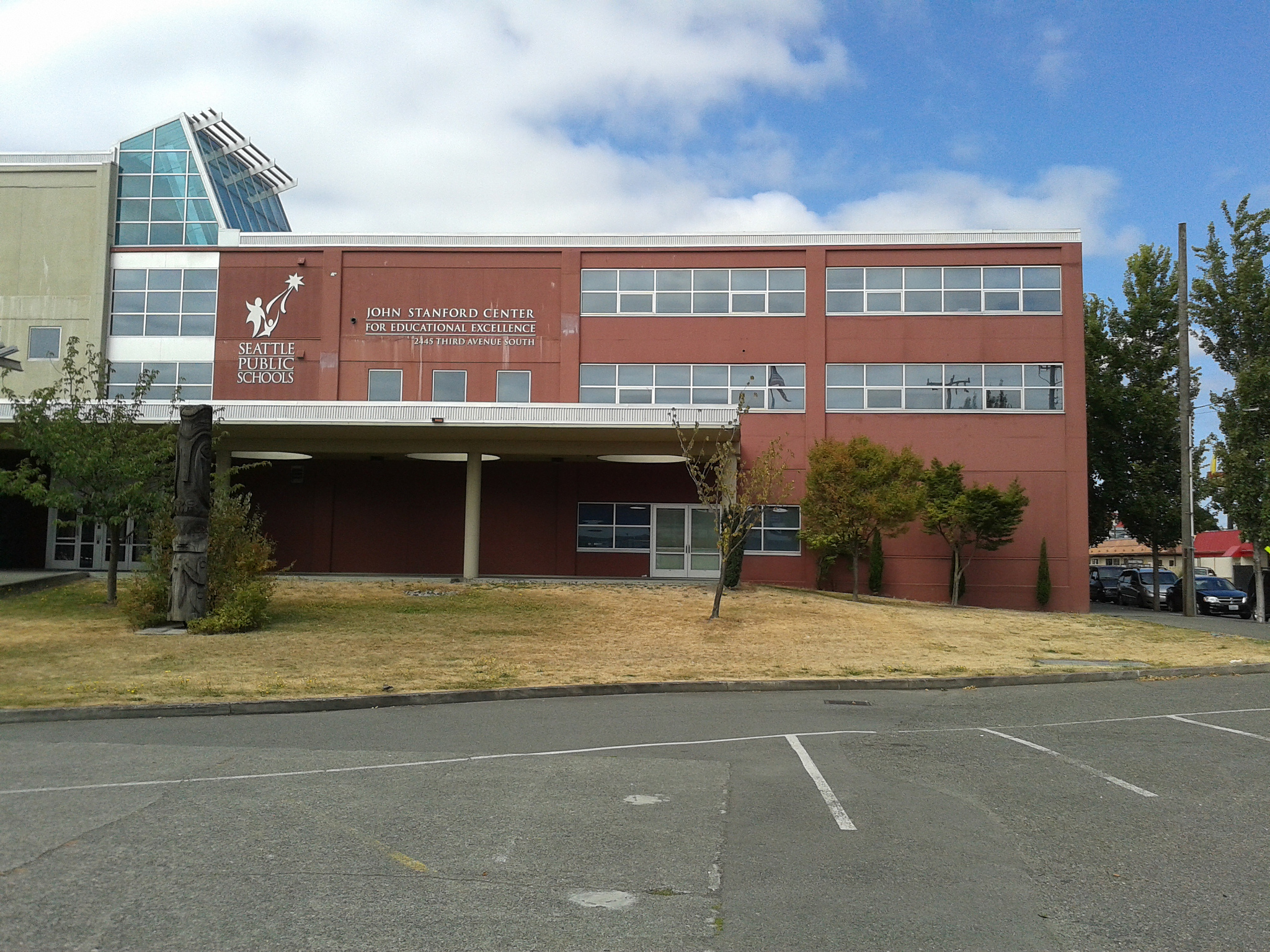 Educating children is a community responsibility. Our schools are entrusted to educate students and uphold our city’s values. In Seattle, our elected school board directors are elected to be the voice of the public in our educational system.

This coming fall three of seven school board seats will be on the ballot. It is important for residents in the city to be involved in the election, including in running for office and learning and voting for candidates whom you believe will best represent our students and values. As a community, we need to think about our schools and who they are educating and not educating, Seattle currently has the fifth worse racial achievement gap in the nation.

It is important for us to ask hard questions of current board members and those running for office about their racial equity vision for the school district and how they govern for racial equity.

This year the following school board seats will be up for re-election:

Directors are elected to serve four-year terms. Once in office directors are expected to govern in the best interest of all students not just those in their districts. We have not checked with nor heard if the incumbents are planning on running again.

A vibrant and democratic society relies upon people stepping up to say they will run for office. Even if a candidate doesn’t win, their presence in the race changes the conversation by putting forth new ideas and priorities to consider. This is part of how we ensure our public education system is sharing our community’s values.

When listening to candidates, take note on how they talk about race. Are candidates talking about race and racial justice, or are they speaking fakequity (fake-equity): all talk and no concrete plans around closing opportunity and achievement gaps. Directors should be able to focus on governance and policy, especially as it applies to racial equity. As voters, taxpayers, and concerned residents we have the responsibility of vetting candidates and asking questions about what we value. We need to continually ask our elected board members and candidates hard questions about what does race and racial equity mean to them and how they plan to guide the school district in closing opportunity and achievement gaps.

In the coming years, there are several important issues facing our Seattle School Board including:

Directors are expected to be present at school board meetings which happen twice a month on Wednesday evenings, as well as committee meetings about two or three times a week. During board meetings, directors hear from the public during public testimony, debate, and vote on policies.

The deadline to file is 19 May.

Primary election is 1 August voted only by people living in the district of the candidate, the top two candidates move to a citywide election on 7 November.

Erin Okuno is the Executive Director of Southeast Seattle Education Coalition and is a Seattle Public Schools parent.

4 thoughts on “The Seattle School Board Needs You”