While some spent Earth Day 2017 marching for science and others practicing a day of environmental service, young women, gender non-conforming youth, transgender youth and their allies gathered at South Seattle College to engage in the youth-led social justice Girlvolution conference.

“Woman you are indestructible while hollowing yourself out at the same time. You are a hole, burning six feet under and expected to turn into a diamond. Female privilege is shining through, regardless. You have managed to forge a shield from your chains. Find a way to survive, somehow, in a society where no matter what you do, you could always do it with more grace. But female privilege is having the door held open for you. Right?”

Though it was another rainy Saturday outside, inside girls were on fire. Creative resistance was in the air and shared empowerment radiated.

After breakfast, morning workshops included topics such as “The ability of talent” focusing on ableism (social prejudice against those with disabilities) in the entertainment industry, “Misrepresentations of Asian Women” looking at the historical and modern inaccurate portrayals, and “Why We Don’t Report” focusing on rape culture and rape justice.

Each presenter throughout the day touched on issues of injustices.

“I’ve heard of Black Girl Magic but it’s the kind that makes them visible. I hear them at every protest, marching, fighting, physical not fictional. I didn’t know ghosts showed up in photos but I saw the crowds of you taking selfies for your Facebook posts.”

Ivy of Youth Speaks was referring to the scores of white women who appeared at the women’s march but were not visible at any others over the years.

Each of the workshop facilitators was a participant in Powerful Voices Activistas employment program for young women. The program allows young women and their adult allies to choose and research a social justice topic then facilitate a workshop teaching what they have learned.

The free event also included a resource fair and a hygiene drive focused on self-care.

During lunch there were performances by youth from Youth Speaks, Cyote Central, and Y-WE.

The poetry was a raw and uncut look into this generation’s deep understanding of social injustices and their absolute courage to shut it down.

Transgender poet Zora shared her poem titled “Between Her Legs” stopping periodically to regain composure. The pauses were always met with shouts of encouragement and roaring applause from her peers.

“I need you, no I want you to live like every day is your last. Life is dark so burn as bright as you dare. All light be coveted just never forget that any love you share might get bullets in your head. Any home that you live in might be threatened. I mean Orlando to Charleston, stonewall to Ferguson, I might put down this mic and be the next body to drop but, still, I need you, to keep going.”

The afternoon continued with the second round of workshop covering topics such as “Teachers and Racial Discrimination”, “BISH Better Have My Money” focusing on race and gender pay inequity, and a workshop led by Rainier Beach sophomore Imani Antonine titled “Stop Jumping to Conclusions, The Communities of Color are Not the Enemy”.

Imanni’s workshop walked attendees through the meaning and real consequences of racial profiling, the school to prison pipeline, and the differing experiences of people of color based on their neighborhoods.

As this year’s Earth Day came to a close, the Girlvolution conference truly embodied the beauty of the natural world. Spirits watered through being in community with one another, the soil of minds tilled through shared education, and the sunlight of truth beamed from every individual who shared all of who they were, courageously. 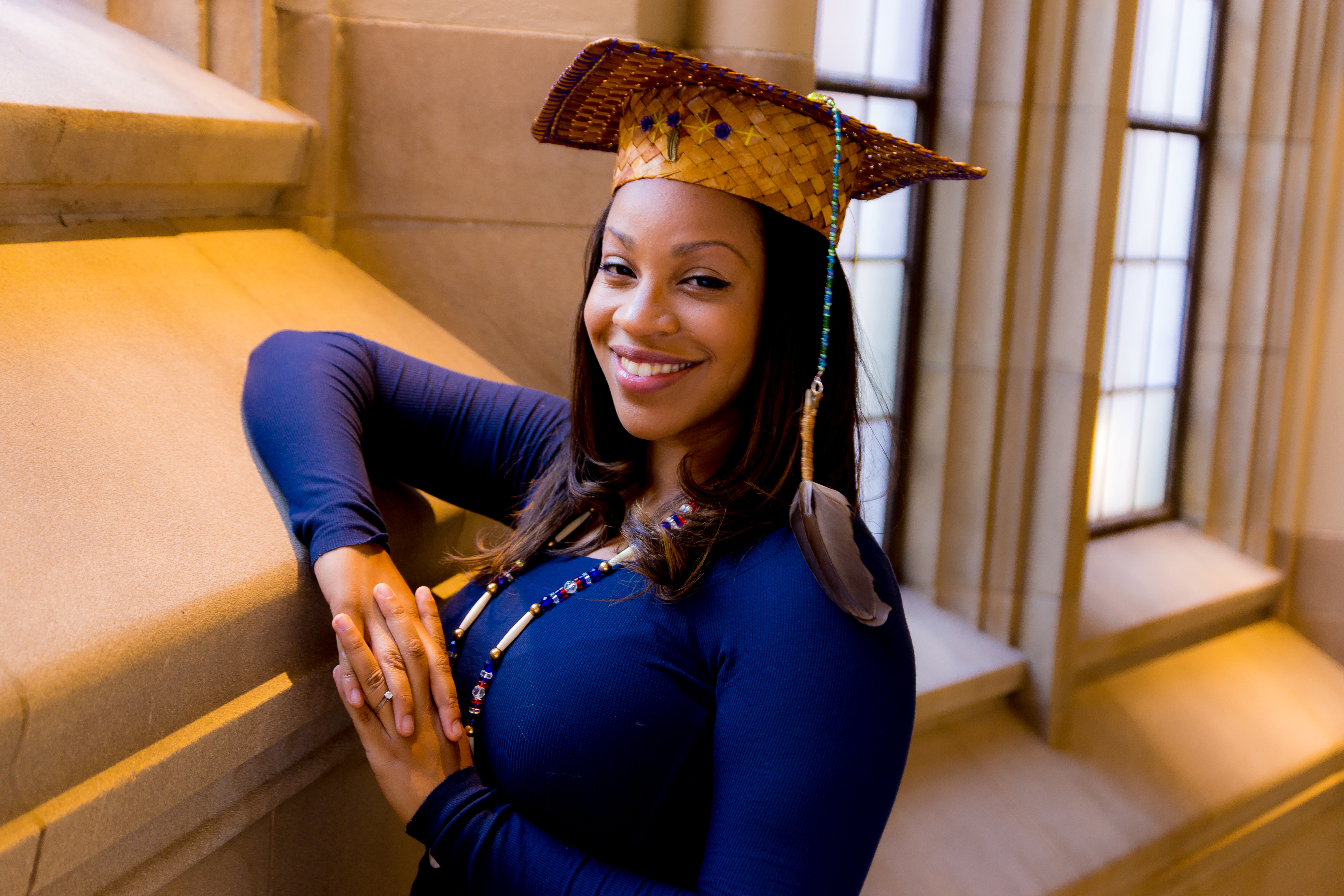