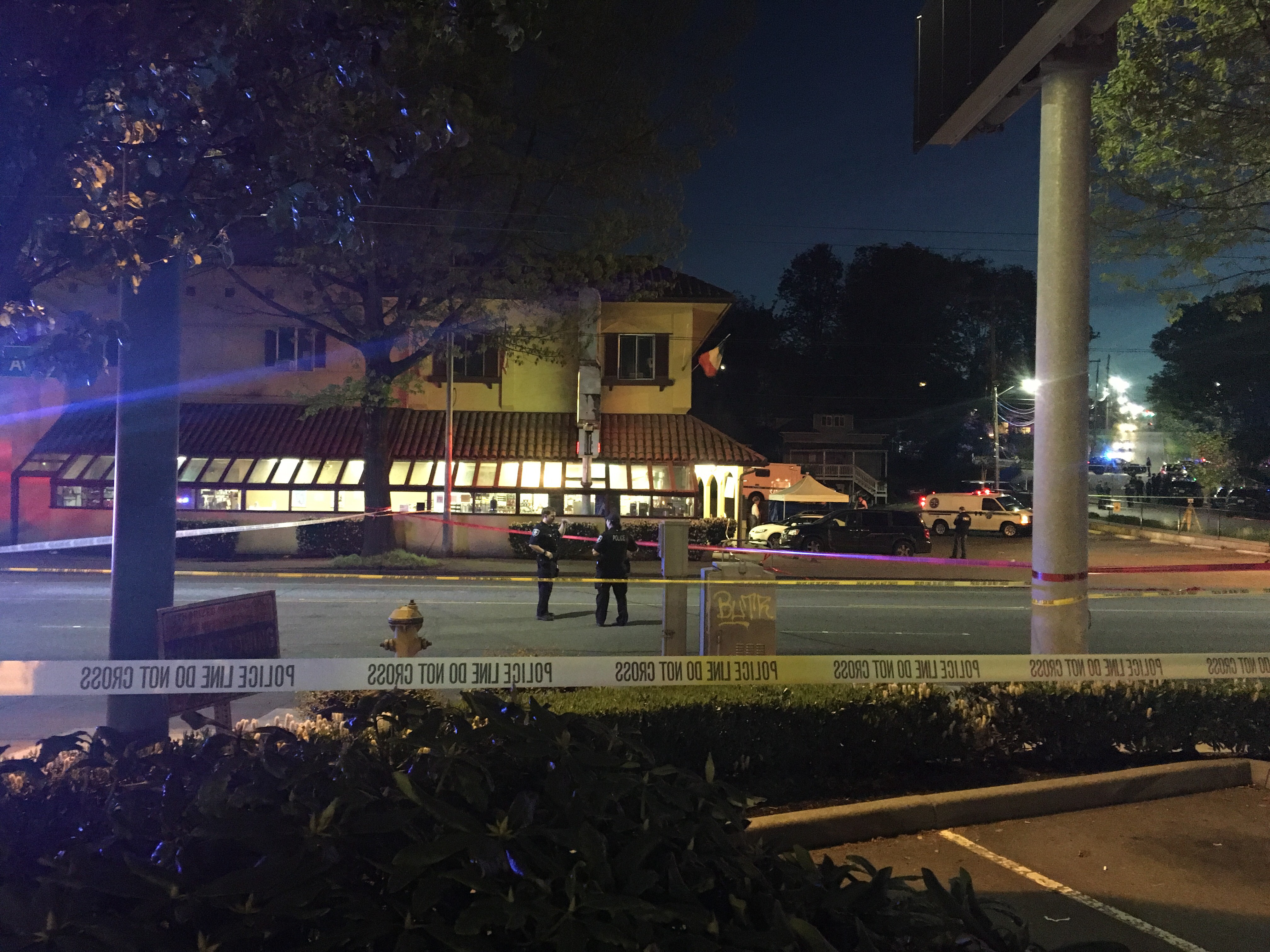 Seattle police say a woman was fatally shot in the parking lot of Borracchini’s Bakery near the North Beacon Hill neighborhood of Seattle. Police believe the car the woman occupied was the target of the attack. The shooting occurred around 6:00pm Wednesday evening.

A man was also found inside the bakery with a gunshot wound after the assault. Police describe his injuries as non-life threatening and he was taken to Harborview Medical Center for treatment.

A second shooting occurred at Rainier Avenue S and S Genesee Street at approximately the same time. No victims from that shooting have come forward at this time. For the moment, police are operating on the assumption the shootings are unrelated.

Police have closed Rainier Avenue S in the areas of both shootings while the investigation is ongoing.

Borracchini’s is a popular Italian bakery that has been in operation in the same location on Rainier Avenue S since opening in 1922.