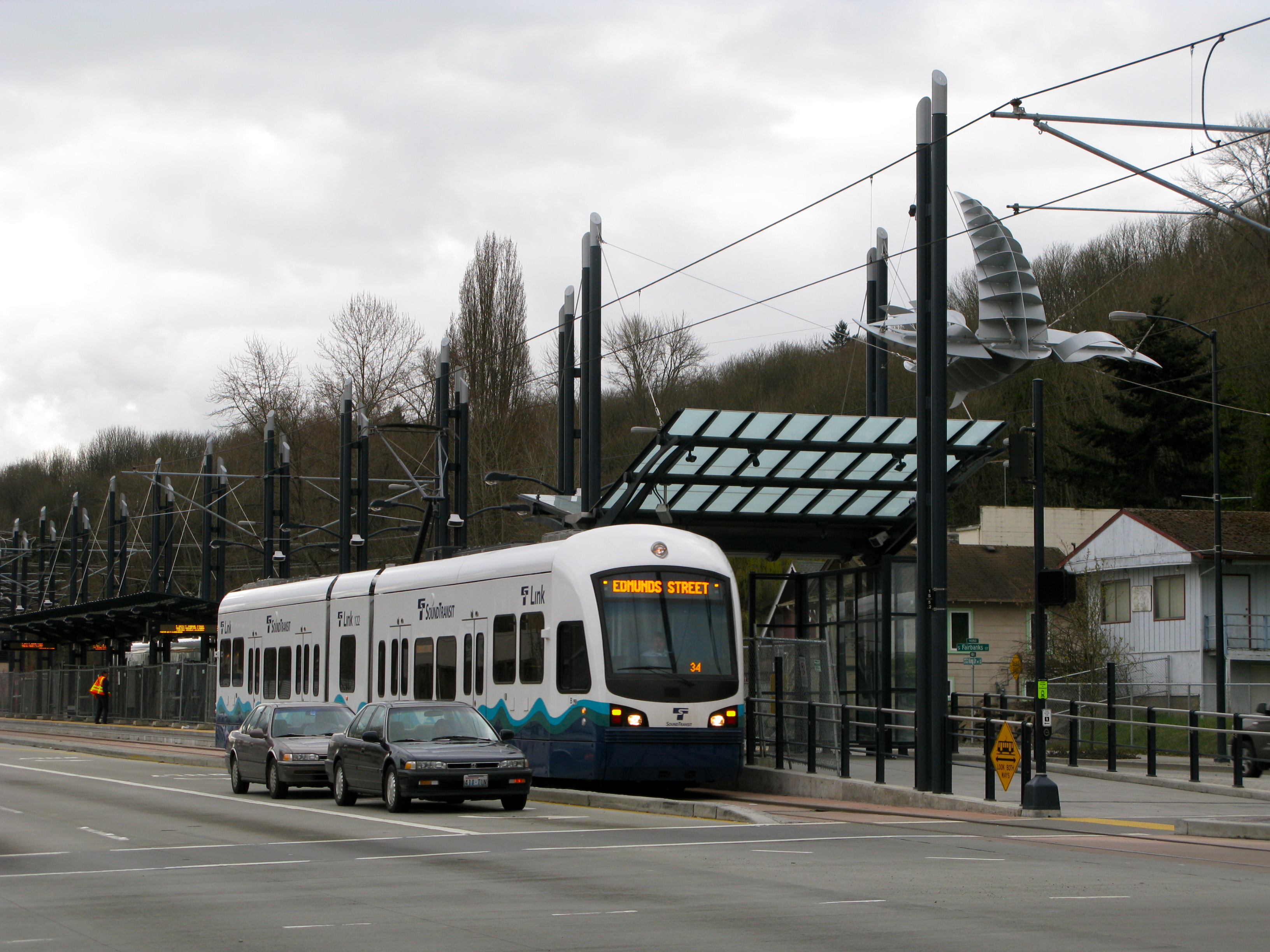 Conlin says he and his business partner, Ben Rankin, “have been in discussions with RBAC and had much encouragement from city and other folks who said working with a good developer could have really helped the project. Our last communication from RBAC said that they supported our investment and looked forward to good negotiations on making the project work.” “Although RBAC is not in a position to provide any financial contribution towards a down payment right away, we would like to convey our support for the investment and look forward to developing a mutually acceptable partnership for the project.”

Conlin says the RBAC told him that they were unable to help out with a down payment on the property themselves, but were interested in becoming partners on a development that would include the Food Innovation Hub. “While we felt that an agreement was likely, we ultimately had to respond to them by telling them we had decided not to make the payment, [because] there were too many uncertainties and possible risks around the community relationship, the potential upzone, and some physical attributes of the property,” including its irregular shape and wet soils that would likely require expensive support piles to develop.

The owners of the property are reportedly in discussions with an unknown backup bidder.

Years-long efforts to create a food innovation district—a network of food businesses and food-related activities aimed at creating living-wage jobs and preventing displacement in the Rainier Valley—saw a major setback last month when the Rainier Beach Action Coalition (RBAC) learned that another buyer outbid them on a property, next to the Rainier Beach light rail station, where they hoped to site the food innovation hub at the center of the district.

The food innovation hub, as the RBAC and its partners envisioned it, would have included a network of food-related uses to promote jobs and entrepreneurship in the food industry—not just jobs “busting suds” in restaurant kitchens, as Thomas puts it, but higher-paying positions like truck driver, food packer, chef, caterer, and accountant. According to the city of Seattle, which has been an intermittent partner on the project, the Rainier Beach station hub could have included classrooms, a co-packing facility for food startups, a food bank grocery store, tests kitchen, and a computer lab.

The winning bidder? Former Seattle City Councilmember Richard Conlin. As a council member from 1997 to 2013, Conlin was an outspoken advocate for improving access to food and food-industry employment through his Food Action Initiative, and is far better known as an environmentalist than as a developer—largely because he hasn’t been one until this project.

Conlin, whose firm is a joint venture with developer and former theater manager Ben Rankin, says he had no idea the Rainier Beach Action Coalition had made its own bid for the property, a 23,000-square-foot plot that currently houses a rent-to-own furniture shop and a Mexican grocery and restaurant. “We weren’t even aware that somebody else was competing for it,” Conlin says. “We just had this property come on the market and were informed about it and weren’t really aware of their intent.” The RBAC made its bid in collaboration with South East Effective Development, a community development nonprofit, and Forterra , an environmental preservation group that has recently begun investing in equitable development projects.

RBAC strategist Patrice Thomas says that if Conlin wanted to find out what the group’s intentions were, he had every opportunity to seek them out. “We shouldn’t have to reach out to him—he knows the process,” Thomas says. “There are multitudes of avenues by which he could have found anyone in the neighborhood to reach out to, to ask, ‘What’s up with the bid that was going on? I’m thinking of doing X Y Z.’ He did none of that. He chose not to speak with anybody.”

David Sauvion, RBAC co-founder and coordinator for the food innovation district, says “it was particularly harsh” to be unexpectedly outbid by Conlin “because we put all this time and effort into this, and now we have about 10 potential tenants who were talking to their boards, saying, ‘Things are progressing, we put in an offer,’ and having to go to their boards and say ‘there’s been another setback—they decided to go with another buyer’. It’s a terrible thing. You never want to be in that position.” The RBAC also received a significant grant to work on the food innovation district from the Kresge Foundation’s Fresh, Local, and Equitable initiative, and the food innovation district (and hub) was identified as a priority in the 2012 Rainier Beach Neighborhood Plan. Sauvion says the foundation is still supporting the initiative.

Conlin says he’s open to the idea of a food innovation hub in his development, but the vision he describes—low- to moderate-income apartments, marketed to artists and funded by low-income tax credits and tax-exempt bonds, built over “community-oriented” ground-floor uses—isn’t an obvious fit with the RBAC’s ground-up proposal focused on economic and food security. “I’d say we don’t really have a vision as yet—we’re just starting on this particular piece of property,” Conlin says. But, the Madrona resident adds, “We’re community-oriented developers. We’re not in this to make a ton of money. It is a for-profit [business] so we will make a little bit.”

Few of those in the negotiating and bidding process would talk on the record about what happened. Michelle Connor, executive vice president of Forterra, said only that her organization “made an offer that was not accepted by the sellers” and “received no information beyond that the sellers selected another offer.” The property owners, Jack and Peggy Solowoniuk, declined a request to talk about the deal; Jack Solowoniuk told me only that “the property is for sale and we have a backup offer” before hanging up on me. Another person involved in the process said on background that the owners, who don’t live in the neighborhood, probably didn’t care about what happened on the property once it was sold; their interest was in selling to the highest bidder.

“They don’t have a developer, like us, committed to their vision, who’s willing to leverage their financial capacity, because that’s what it takes,” says Tony To, director of the nonprofit developer Homesight. To says HomeSight would be interested in the Rainier Beach station project if they weren’t already overextended—HomeSight is all-in on another project, the Southeast Economic Opportunity Center at the Othello light rail station, one stop away.

Sauvion thinks the pending approval of Mayor Ed Murray’s mandatory housing affordability upzones around the Rainier Beach station, which will increase the height of any potential development from four to seven stories, may already be driving up land values in the area. That, in turn, enables complex agreements led by nonprofit coalitions without a lot of cash up front, to win in bidding wars. If the developments that result follow the typical pattern—mixed-income housing built above retail—they will fail to provide the kind of living-wage jobs and business opportunities the RBAC envisions.

Rankin, Conlin’s partner, says that assuming he and Conlin do move forward with their project (their bid is not a final sale; it simply forecloses other bids on the property), “we do indeed hope and plan to incorporate the good work already done on a Rainier Beach food innovation district.”

Connor, the Forterra VP, says her group isn’t giving up on the food innovation hub, or pulling out as a partner on the project. “We stand ready to re-engage on behalf of RBAC should the property come back onto the market in the future.” And if it doesn’t? The RBAC and its partners say they’ve seen setbacks before, and are ready to roll up their sleeves and get back to work.