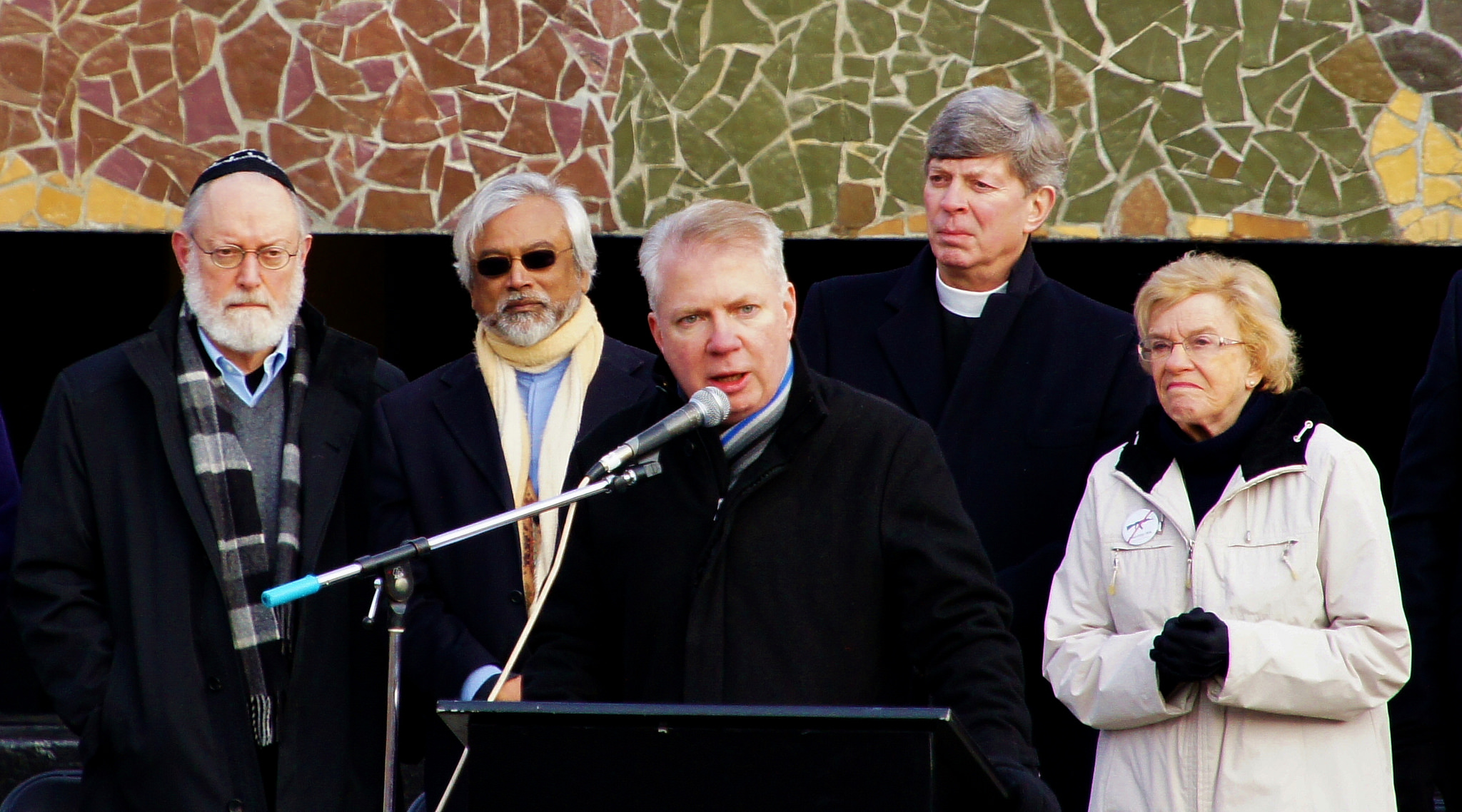 The city is still reeling from the bombshell in politics that occurred April 6, 2017.  Worse still, was the second bombshell that went off April 14th.  It has now been three weeks. I wrote about the response to the sexual assault allegations here. Danni Askini published her own op-ed in response, putting forth the idea that the mayor should resign: not because of his accusations, but because of the way he handled them.

Since then, we are beginning to see more media outlets acknowledge and address this issue. Crosscut acknowledged these responses in a piece by David Kroman. Jonathan Martin wrote an excellent piece on this aspect for the Seattle Times. Just yesterday, the Seattle Weekly published a piece on this issue from Casey Jaywork. It is safe to say that Mayor Murray has had ample opportunity to think about the impact of his op-ed in the Stranger.

Also yesterday – Heidi Groover published a long piece about the impact of the Mayor’s words, and his defense team’s strategy for the Stranger. It’s good, and includes some harrowing data regarding the likelihood of criminal activity following childhood sexual assault. Also highlighted: the known impacts of the vicious and offensive tactics currently being used by the Mayor. These tactics are employed not only by Murray, but are all too common. This is a problem.

I can’t stop coming back to the fact that in the three weeks since the Mayor’s original op-ed, we have not heard anything from him apologizing for the way that he cast a wide net attacking all survivors of sexual assault. While acknowledging with the City Council that April was Sexual Assault Awareness Month, Ed didn’t think to acknowledge that he messed up when he put forward the idea that a lack of prosecution counts as proof that no sexual assault occurred. Or the idea that people who have criminal histories can’t be trusted when they report sexual assault.

We also have data on why people don’t report.

Is it any wonder that so few people report their crimes when they see a powerful elected official publicly attacking victims of sexual assault?

The mayor has had three weeks to apologize. Three weeks to reframe his statements, and set a stronger example about how to talk about sexual assault. It seems increasingly unlikely he’ll do so.

Lincoln Beauregard, the victim’s attorney, is also at fault. His tactics show that he is not being an advocate for his clients or survivors of sexual assault. He is being an advocate for Lincoln Beauregard. The initial Complaint was poorly written, and includes details best left to discovery. Now that those details are in the public realm, doubt is necessarily cast on future accusers who tell the same story. Filing discovery with the Court (which is highly unusual) is simply a way for Mr. Beauregard to fan the flames of histrionics surrounding this case. Thankfully, Judge Galvan has seen this, and hit him with a personal fine of $5,000 for his conduct. He is equally to blame for the adverse effect this will have on victims of sexual assault in Seattle.

The thing is – I want to believe Ed. As the first LGBTQ mayor in Seattle history, with a long track record of success on things I care about, I don’t want to believe that he could commit these horrible acts 30 years ago that might besmirch the good work he has done. As the only LGBTQ candidate in the 2015 general election, he provided some great advice. Having worked with him and his team on parks and the Housing Levy, I know that he truly cares about equity (even if it doesn’t always show it). So I am conflicted on my initial “trust survivors” mentality with these accusations against an LGBTQ civil rights hero.

But the buck has to stop somewhere. The willingness to attack the perceived shortcomings of the accusers in this case (drug addiction, homelessness, and criminal activity to survive) is disgusting. The unwillingness to acknowledge one’s own shortcomings of narcissism and putting one’s self before everyone else – the city, the LGBTQ community, the 12.5% of Seattleites who have experienced sexual assault – is heartbreaking. Like Sen. Ed Murray, I believe in giving people opportunities to right wrongs, and I desperately want that to happen.

I believe in the law and civil procedure. We have a system in place so that people can defend themselves against accusations through a system of discovery, and occasionally a trial. It disgusts me when people abuse that system for their own personal gain – which I believe Mr. Beauregard is doing. And I believe that Mayor Murray can and should utilize that system to defend himself on the specific charges.

But if he is unable to do that without dragging down victims of sexual assault, the community, and everyone  else – if he is willing to risk not only his everything, but our everything – then it may well be time for self-reflection. It may well be time for him to consider the impact of his words and actions, and whether his continued public battle is truly in the best interest of Seattle, or instead solely in the best interest of Ed Murray. If it is the latter, then he is no better than Mr. Beauregard, and it may well be time for him to show leadership, apologize for his behavior, and if that is not an option, then maybe it is time to step down.

One thought on “Leadership, Apologies and When to Step Down”