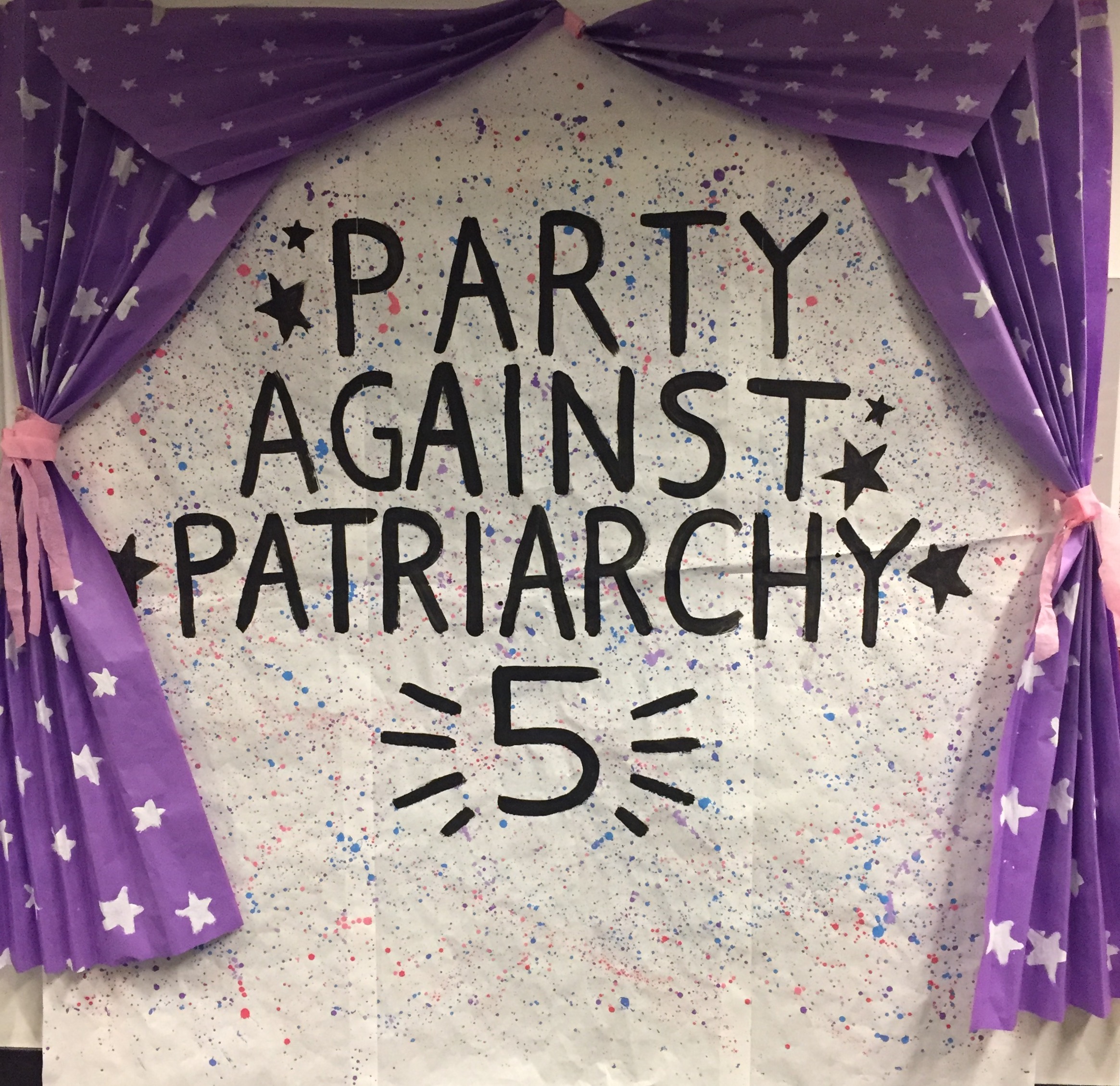 I will always take up space

If it’s too much for you

And so he did.

Poet Ha’aheo Auwae-Dekker opened up the night of feminist partying at the Vera Project on Friday with an invitation for men: either leave, or give us space to smash the system oppressing us.

The Center School’s (TCS) intersectional feminist club, Itchy Bs, hosted its 5th Party Against the Patriarchy (PAP) on Friday, May 19, offering a space for young womxn, trans youth, non-binary people, and their allies to celebrate their identities and work to dismantle our misogynistic government and society.

One male ally at the party, Loren Peterson, a senior at The Center School, said, “I came because I really care about feminism and I really care about Itchy Bs. I feel really fortunate for going to Center and being exposed to Itchy Bs because I was always sort of aware of my privilege as a cis-het white man, but I’ve learned a lot over the last four years about the systematic advantages that I’ve been given, and to me, there’s something fundamentally wrong with that and I want to do my part in ending the oppression of others.”

One of the co-leaders of Itchy Bs, Anna Smith, said “the goal of hosting PAP was to create a fun and enjoyable environment where feminism could be celebrated and prominent issues could be discussed.” This goal was achieved through the sharing of poetry, zines, buttons, art, and music.

Local bands Boyfriends, Yr Parents, and WIGS (comprised of TCS alumni, including one of the founders of Itchy Bs) were featured at the event, and met with dancing and tumultuous applause.

Every PAP has a theme and this party’s theme was Womxn in Politics. Its main objective was to expose “the very obvious lack of opportunity for women, specifically queer women and women of color, in politics,” Smith said.

“There is a disproportionately low amount of representation for us in the government and without someone to voice our thoughts and needs, we get typically white typically straight typically upper class typically cis men creating laws and policies that are both oppressive and at times physically harmful to women.”

Having high schoolers run this event against the patriarchy in government for other young people is especially important because youth don’t get a vote. While we are greatly affected by the people in office making legal decisions for us, young people do not get to decide who those officials are, so we amplify our voices through functions like these.

Politicians like Senator Patty Murray, Senator Maria Cantwell, and almost-president Hillary Clinton are some of the scant female officials white women are able to look to. While we are discouraged from it, white women know it is possible to be a politician.

Trans and non-binary people hold virtually zero political positions, leaving all the legal decisions regarding surgeries, name changes, and healthcare that hugely affect trans communities to cis people. And this does not even come close to covering all the underrepresented identities in today’s political sphere.

PAP and similar events are working to change this pathetic (mis)representation. Smith maintains that, for womxn, “the door to politics, though hard to open, is not locked.” She concludes “there is much progress left to be achieved, but I truly believe it possible for equal representation and equal opportunity to exist for every person, regardless of gender, race, or sexuality.”

Sophomore at TCS and poet Emrys Foster closed out the night with one last message to our oppressors:

“I’m taking a crash course in self love
you defined me a damsel but I define me a god.
My body may taste like it belongs to you
like honey and hormones and For Sale
but an ounce of my flesh costs more than the net worth of your privilege” 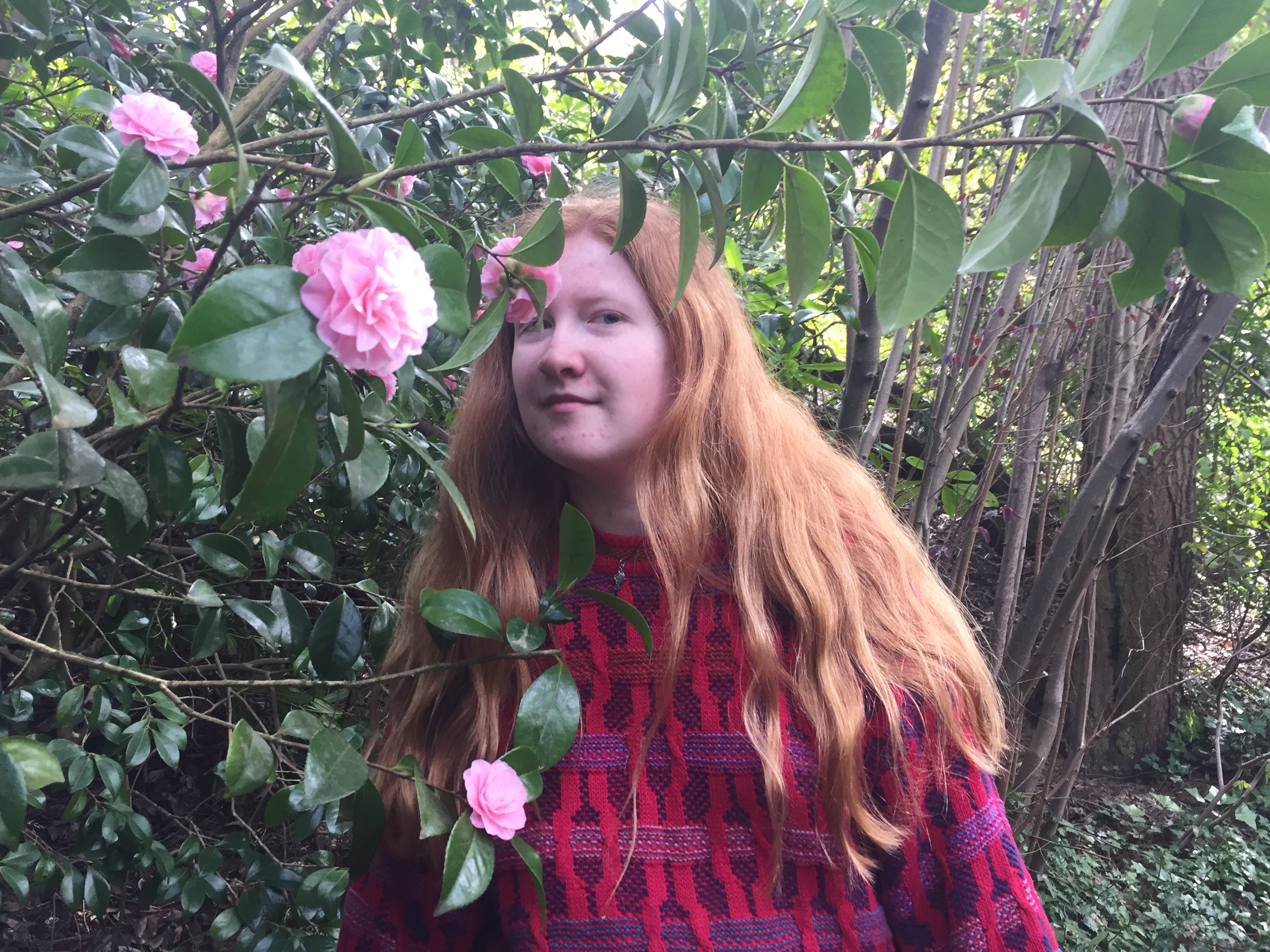 One thought on “Smashing the Patriarchy One Party at a Time”