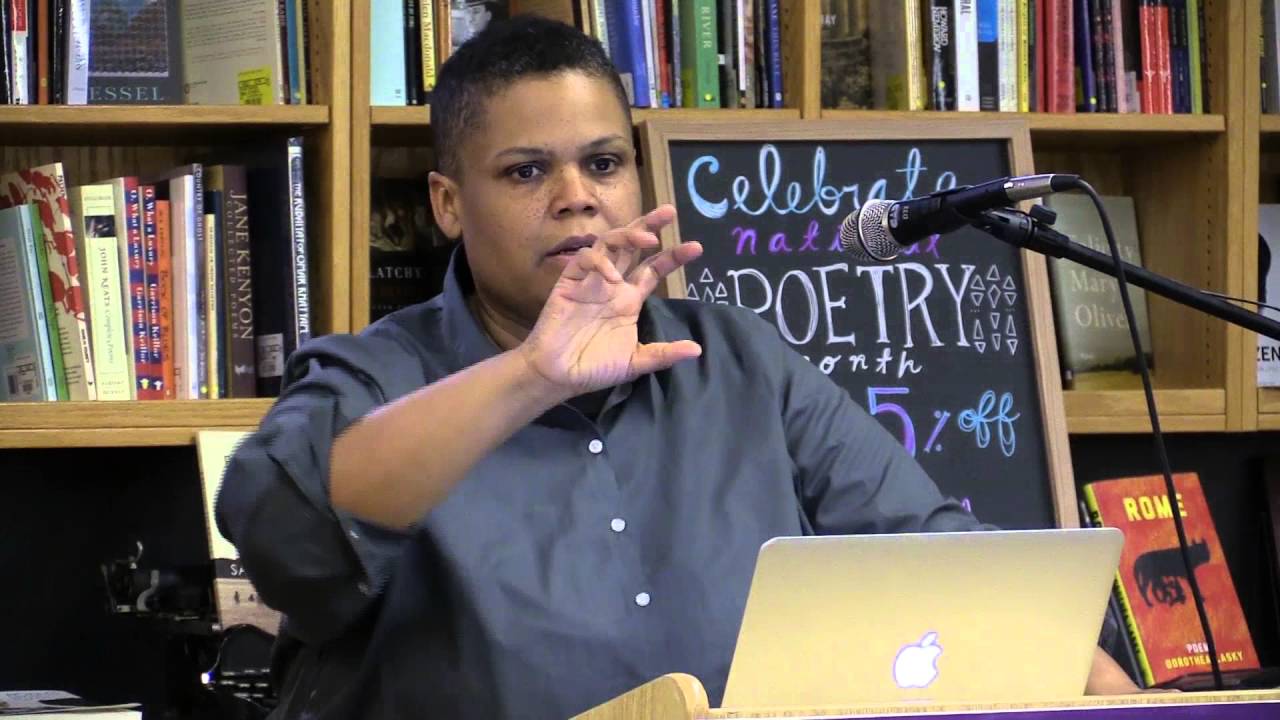 Citing safety concerns, author and professor Keeanga-Yahmatta Taylor cancelled her event at Town Hall last Wednesday, due to death threats aimed at  her and her family.

Taylor, who was touring in support of her book From #BlackLivesMatter to Black Liberation, also cancelled an appearance at UC Berkeley that was to take place later in the week.

More than 50 threatening emails flooded her inbox just last week. Rows upon rows of targeted violence and details of murder sat on her computer’s illuminated screen. This came after Fox News posted her Hampshire College commencement speech, identifying it as an “Anti-POTUS tirade.”

Taylor released a statement that day, including content from the emails.

“I have been repeatedly called ‘nigger,’ ‘bitch,’ ‘cunt,’ ‘dyke,’ ‘she-male,’ and ‘coon’ — a clear reminder that racial violence is closely aligned with gender and sexual violence,” Taylor wrote. “I have been threatened with lynching and having the bullet from a .44 Magnum put in my head.”

Taylor is an assistant professor of African-American studies at Princeton, and a longtime activist. She’s also a friend of local Seattle teacher and activist Jesse Hagopian, who was slated to introduce Taylor at Town Hall.

“White supremacists have intimidated movement leaders in the past but to have it hit home was very upsetting,” Hagopian said. “When you get into the detail of what kind of weapon is going to be used for this harm…then you know it’s actually reached another level of escalation. I think it’s despicable that someone could watch that beautiful commencement speech she gave, where she really laid out a vision for undoing institutional racism and creating an equitable society, and take from that the need to cause harm to somebody.”

Hagopian says these types of emails should be addressed as what they are: racist and homophobic. While there’s much talk of hate based crimes increasing nationwide, Seattle has not served as an exception.

But using crime metrics to gauge the extent of biased crimes  is not always reliable. Under-reporting remains a serious issue, with several police departments and legal professionals recognizing this.

Moreover, two Quinault tribal members were run over by a man in a lifted truck last week. One of them, 20-year-old Jimmy Kramer, died from his injuries. There’s debate between witnesses and the investigating officers about the killer yelling racist slurs just before the incident.

Even further from home, but still at the end of May, a White supremacist in Oregon killed two people who tried to stop him from yelling slurs and hate speech on a train, the Portland Police Bureau (PPB) stated. But Portland has a criminal gang database, and the PPB said in a statement the supremacist wasn’t on it.

On May 20, another man who identifies with the alt-right killed Richard Collins III, a Black college student, on the University of Maryland’s campus. Their independent student newspaper reports that a noose was found hanging from a fraternity in April, and have seen white nationalist posters strewn across campus since December (as the University of Washington has also experienced).

“The threat of violence, whether it is implied or acted on, is intended to intimidate and to silence,” Taylor wrote in her announcement. “In some sense, then, they have been successful.”

Taylor declined to comment any further beyond her public statement.

Hagopian said she has to consider her and her family’s safety.

“To hear her say that…I wasn’t ready to process what that would sound like from somebody I learned so much from,” Hagopian said. He’s known Taylor for 10 years. “I’ve always thought of her as being invincible. This was really scary and shook me up, and I know for her family it’s got to be horrifying.”

Hagopian even felt a chill for himself because of his connection to the event and to Taylor. The Seattle Times’ year-old article on him winning a lawsuit against the Seattle Police Department was trending, so Hagopian even called to ask if the outlet knew why. Fortunately, it became clear to him that he didn’t have to worry about threats coming his way. But activists around the U.S. have a growing anxiety similar to Hagopian’s.

“When there’s acts like Portland, when there’s hate mail getting circulated to activists, it can be difficult to know when you’re getting targeted and what’s safe and what’s not,” he said. “It’s such a shame for Seattle’s community to not hear from Keeanga. I think she’s one of the most brilliant activists and organizers in the country so I hope we can bring her back at some point.”

Taylor herself said the cancellations were a concession to the violent intimidation she saw as being provoked by Fox News.

Taylor said she released her statement as a refusal to be silenced.

“Their side uses the threat of violence and intimidation because they cannot compete in the field of politics, ideas, and organizing,” she wrote. “The true strength of our side has not yet been expressed in its size and breadth, and so they believe they are winning. We have to change this dynamic and begin to build a massive movement against racism, sexism, and bigotry in this country. I remain undaunted in my commitment to that project.”

Evergreen State College’s decision to suspend school for a day due to threats — in and of itself very serious — already got a good handful of media attention thanks to an outspoken White professor. Taylor’s story, however, has only been briefly covered locally by The Stranger, otherwise, outside of the New Republic and The Root, reporting on the incident has been sparse.