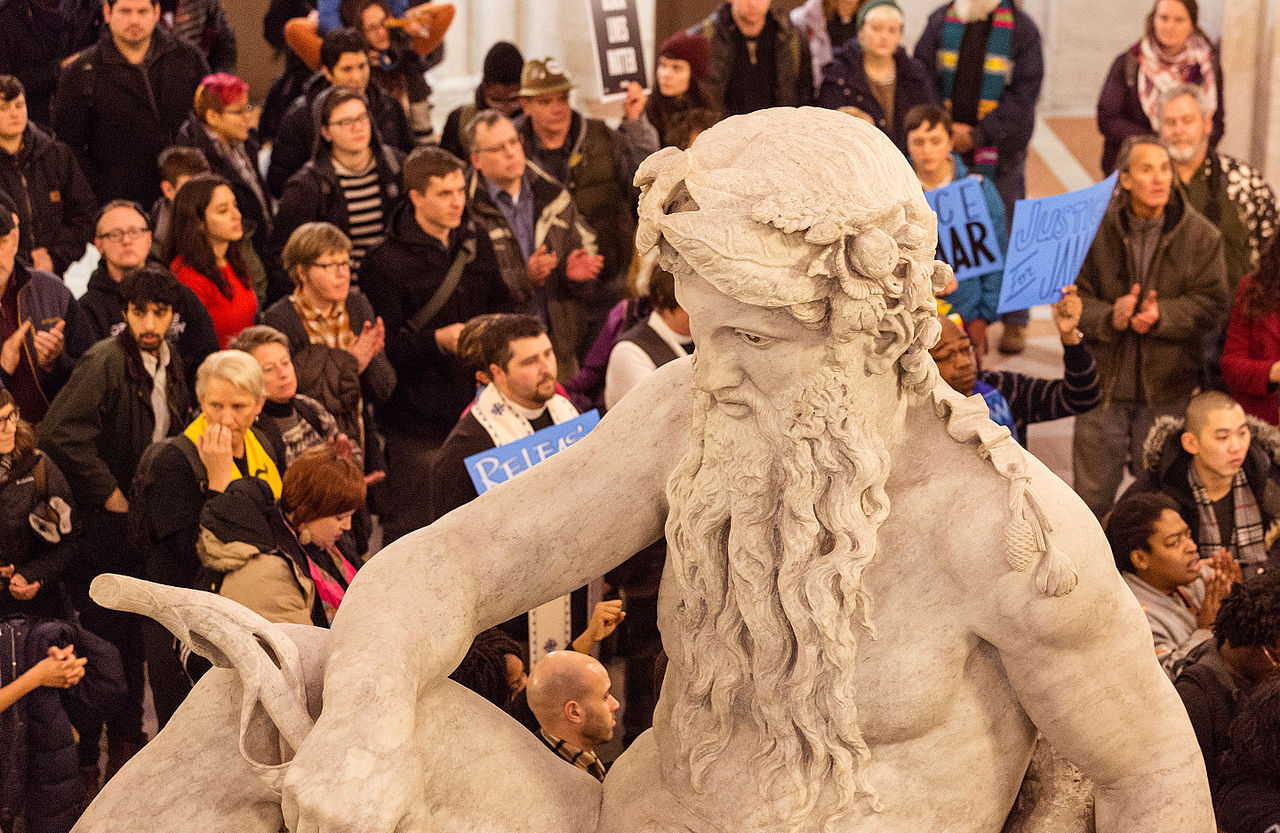 I’m not really a racist. Or homophobic. But now you’re here, so you might as well keep reading.

So I’m cast as a gay man. My fiancé describes himself as a redneck, and swears like a trucker. We’re in a support group of white people that are supposed to increase their awareness of their privilege by talking to each other about it.

And that’s when it hit me. I hadn’t told anyone but my wife and a few close confidants that this was happening.

There was something holding me back from sharing news of this event to a large portion of my Facebook neighborhood.

And there it was…the whole point of the play. I was worried about being judged by too many, for the things people judge others about. And thus far I had chosen the safer, nearly sanitized route. I had done this thing that felt risky, and then I just sat on it to maintain my safety in my bubble.

So I decided to write an article about this experience. And this was it. And now you’ve read it.

Truth is…I guess I still have a long way to go. So I’m just going to keep showing up, and trying to do the work.

Caucasians Anonymous will broadcast ***someday, somewhere***, including a follow up chat about racism with the writer and his cast

2 thoughts on “Confessions of a Racist, Homophobic, Lefty”