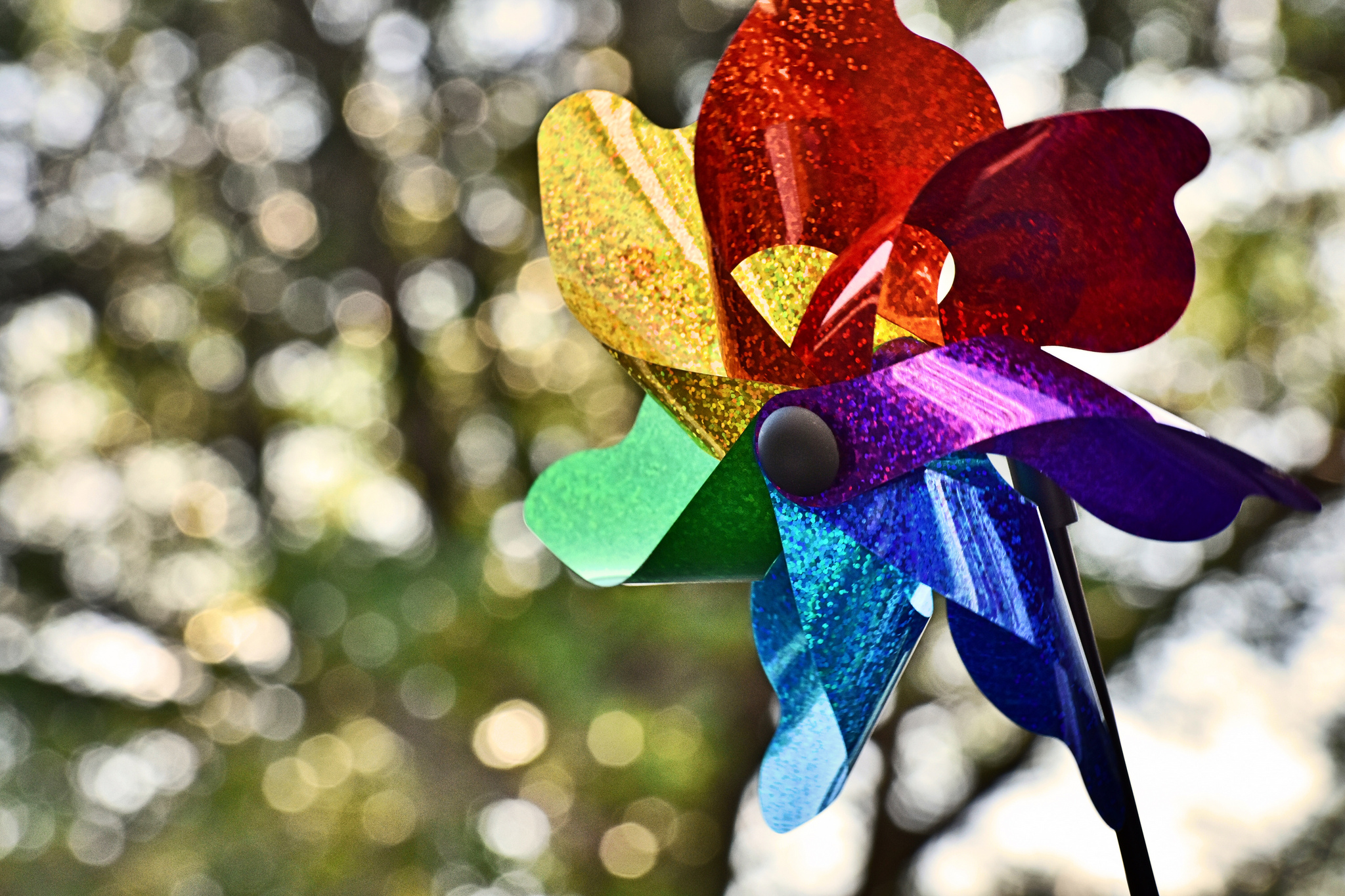 In 5th grade, my moms started fighting. Eventually, one of them left to live somewhere else. There had been a lot of talk about moving to a place that one working mom could afford. That year was very stressful for my sister and me, and both my moms.

There was a lot of fighting over us kids, about who would go where and when, and how much time time we would spend with each mom. I was really angry with them. It wasn’t fair! I was confused and upset. I talked to my teacher about it; she was really great; I loved her. And I talked about it to my sister; we could tell each other anything, and we were going through the same thing. My friends were also really helpful and supportive.

Things are still stressful, but much less so now. Through that experience, I learned that I’m pretty good at bottling up my feelings, and that it really isn’t helpful, but I do it anyway! It just gets worse and worse, and you explode – or don’t. Either option sucks. I also learned that it’s okay to stand up to your parents when you think they’re doing something wrong or irresponsible, and it’s okay to call them out, and say what you want and need.

Another change I experienced was going to a new school.

I went to the same school from pre-k to 8th grade – for 10 years. My teachers and classmates were like a second family to me, I was comfortable with them. When I thought about changing schools and going to a new school with all new people, it was daunting. I didn’t know anyone in the new school in my grade. I considered trying to fail all of my classes so I could re-do 8th grade, but I didn’t end up doing that, obviously.

I was really, really worried about changing schools. The last few months of 8th grade, the thought of all the super scary big kids I’d be facing kept me awake at night. I went from being on the top to being on the bottom. My mom kept telling me it would be fine, and that I make friends really easily and I would really like it there.

When I did go to the new school, all of those things came true – I did make friends, on the first day, and I loved it. I learned from this experience that meeting new people isn’t as scary as you might think it will be. It might seem daunting, but going into new scenery and learning new things about new people and expanding your horizons is a good thing.

One change in my life that was particularly prominent, wasn’t forced on me, but came from me. This change wasn’t something I had to do, but it was something I HAD to do… for myself.

About a year ago, I was completely and utterly besotted with a girl. But I didn’t know it. I thought about her all the time, I would get really jealous when she would hang out with anyone else, and I felt very protective of her. All the time, I just thought I wanted to be good friends with her.

But eventually it got to the point where l lost sleep over this girl. I felt trapped; I didn’t know what to do. I kept denying my feelings and dismissing them as me simply wanting to be her best friend. I refused to think that possibly I could just not be straight, not allowing myself to have a legitimate reason for feeling those things.

I felt ashamed for having such strong feelings for her because I thought it wasn’t my place to feel that way. I thought my girl friends (friends that were girls) would think lesser of me or think differently of me if I told them I liked girls. I felt embarrassed to admit to my two queer moms that I liked girls and embarrassed to tell anyone else even though I knew no one would care.

After a while, I got tired of trying to convince myself I didn’t like her. I didn’t want to keep pushing down my feelings because it felt terrible and restricting and invalidating. I told myself I had to eventually come to terms with my sexuality if I ever wanted to have a chance with her or anyone, and that putting it out in the open would feel so much better and liberating than keeping it locked up deep inside.

And I reminded myself that my family, friends, school, church, and community would support and accept me no matter what. So I got over myself and told my best friend, at the time, that I was bi; she said cool!

After that, it got easier and more natural to tell people I wasn’t straight. After a while, though, I felt like bi wasn’t really a suitable term for me, I felt like I was just using “bi” as a safety net, just in case. Once it was clear to me that I was surrounded by accepting and supportive people, I re-came out as gay. I think I always knew I liked girls, but it wasn’t as clear to me that I wasn’t attracted to boys. But after I presented as bi for a bit, it became quite clear to me that I was not. Now I look back at middle school and early high school and realize that I had plenty of crushes on my friends that I had no idea about. I still sometimes get crushes on my friends and don’t realize it, but at least I know that it’s possible and okay.

Don’t put so much pressure on yourself. You don’t have to work everything out right in that moment. Let yourself be confused, let yourself explore. You can live your life and let things evolve inside of you. When the time is right, you’ll know.

Gracie Bucklew is a musician, artist, Unitarian Universalist, intersectional feminist, and activist. She is currently a student at The Center School. She lives on Beacon Hill with one of her moms, and is a lifelong resident of Rainier Beach with her other mom. She loves her friends, cats, and ice cream.

2 thoughts on “Prideful Reflections: The Authentic Me”