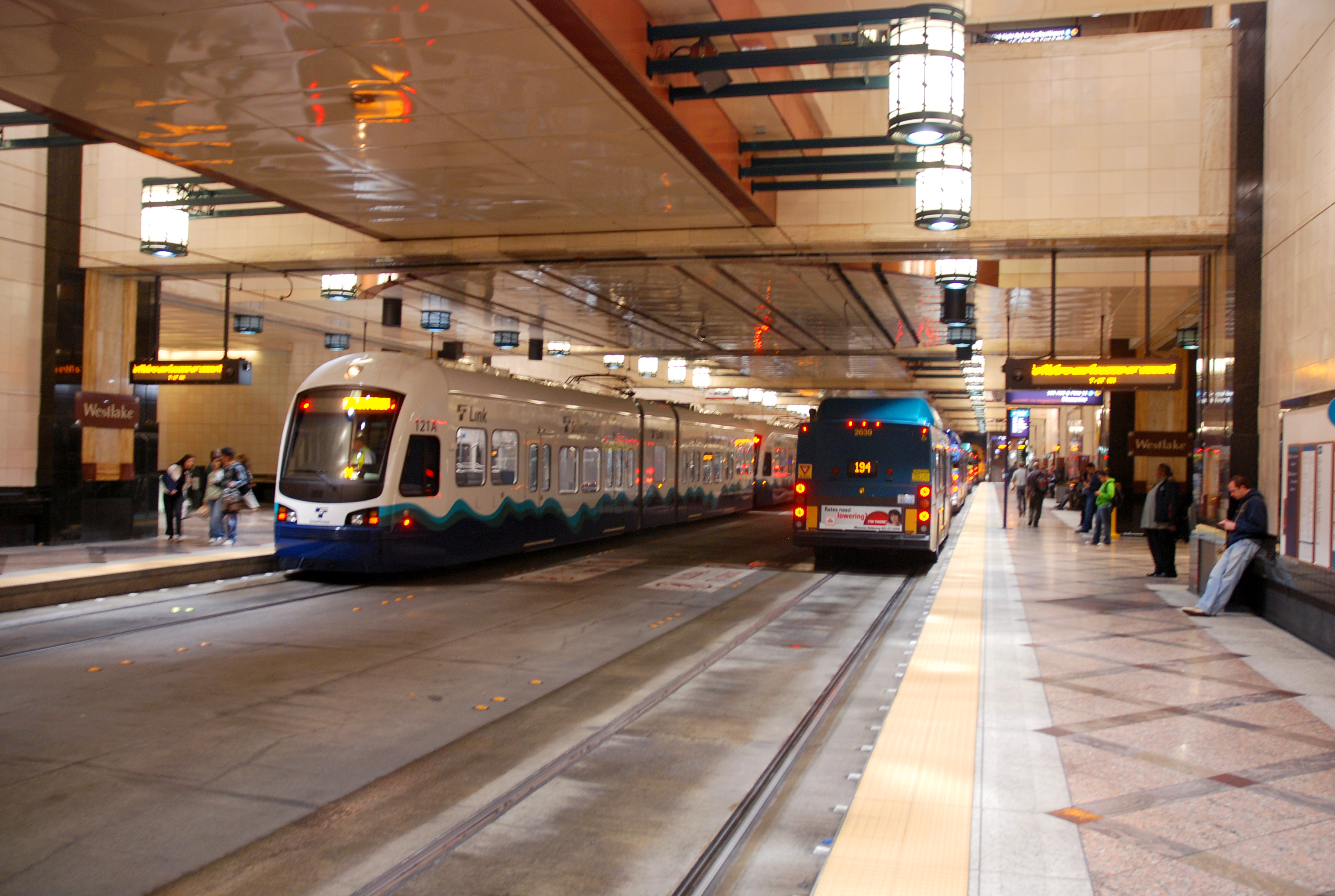 I’ve spent my life fighting to make Seattle a city more accessible and equitable for all.  First, as a leader for the Teamster’s Union, second, as a state representative and, most recently, a state senator.

I owe much of my passion to serve others to my parents, whose experience being detained in Camp Minidoka, an American concentration camp during World War II, taught me early on the importance of protecting those in our community that hold the least power.  I like to think that my mother and father would be proud to know that I am trying to do what I think is right in their memory.

My passion to make Seattle more accessible directly informs my position on Seattle transit.  Let me say upfront: I support the expansion of transit in Seattle. It’s long past time to make Seattle easier to navigate for all. Our city has been ranked as one of the worst in the world for traffic and with over 1,000 people moving to Seattle each week, the strains on highways and public transportation will only continue to increase.

The average Seattle commuter spends 55 hours per year stuck in traffic.  That’s time spent away from family and loved ones, not to mention 55 hours of adding unnecessary carbon emissions to our environment – a point of heightened importance considering Trump’s recent decision to pull the U.S. out of the Paris climate accord.

I also support Sound Transit 3 (ST3), in part because the cross-county proposal aims to greatly increase transportation options for residents.  The $54 billion investment seeks to expand light rail access, bus and train programs, and improve highway infrastructure, while making it easier to travel between Pierce, King and Snohomish County. These are important and necessary goals in light of the current housing market.

Seattle’s rising housing and rent costs are forcing more and more working-class residents away from the city. This, in turn, leads to longer commutes, longer work weeks, less time with family, more expenses and more carbon emissions. I voted to support ST3 in the state legislature, as well as on my personal ballot.

While I am committed to transit expansion, I will also work to ensure that we execute in a way that’s both fair and equitable – that we protect those in our community most likely to be displaced by large scale infrastructure projects; that we safeguard working class and fixed income residents, already being pushed from the city due to high housing costs, from gentrification resulting from the new light rail stations and housing developments that sprout up around them. This is why I supported SB 5001– which would change the board of a Regional Transit Authority from appointed to elected.  Ensuring accountability through elections is how we reformed the Teamsters and is what we need to ensure responsible stewardship of taxpayer money.

Seattle’s history of zoning and pricing in neighborhoods has pushed low and fixed income residents away from the city. The city acknowledged such in its Seattle 2035 Equity Analysis report, which found that “[d]isplacement risk is greatest in neighborhoods that have historically been home to communities of color.”  This includes southeast Seattle and my own neighborhood of Beacon Hill, one of the most racially diverse neighborhoods, and one the report identified as having a “high risk” of displacement.

The expansion of the light rail has brought many benefits to Beacon Hill – for example, access to the downtown Seattle has been greatly expanded, which in turn has made the neighborhood more attractive for residency, spurring investment – many long-time Beacon Hill residents have struggled with the additional costs, which include parking permits, rising property and utility taxes, and fees in lieu of taxes.  I hear these concerns from residents everyday and any questions that I’ve raised in relation to ST3 have reflected this sentiment, i.e., the desire to balance growth with fairness.  If I did not convey these equity concerns clearly, then I will work harder in the future to better articulate my message.

ST3 was voted in by the people.  Light rail is a large part of the future of transit in Seattle, and much like mega-project highways of the past, we must be intentional in our understanding of the impacts the projects can have on the most vulnerable, and ensure the process is transparent in its delivery.  I believe folks here would like to see that Seattle stays accessible to all, including to the working class, retirees, immigrants, communities of color and those that are low income living in historically marginalized and underserved communities.  If elected Mayor, I will continue my fight to ensure all families can afford to live and thrive, as well as move around safely and equitably in our world class city.

2 thoughts on “Hasegawa: Clarifying My Record on Transit”