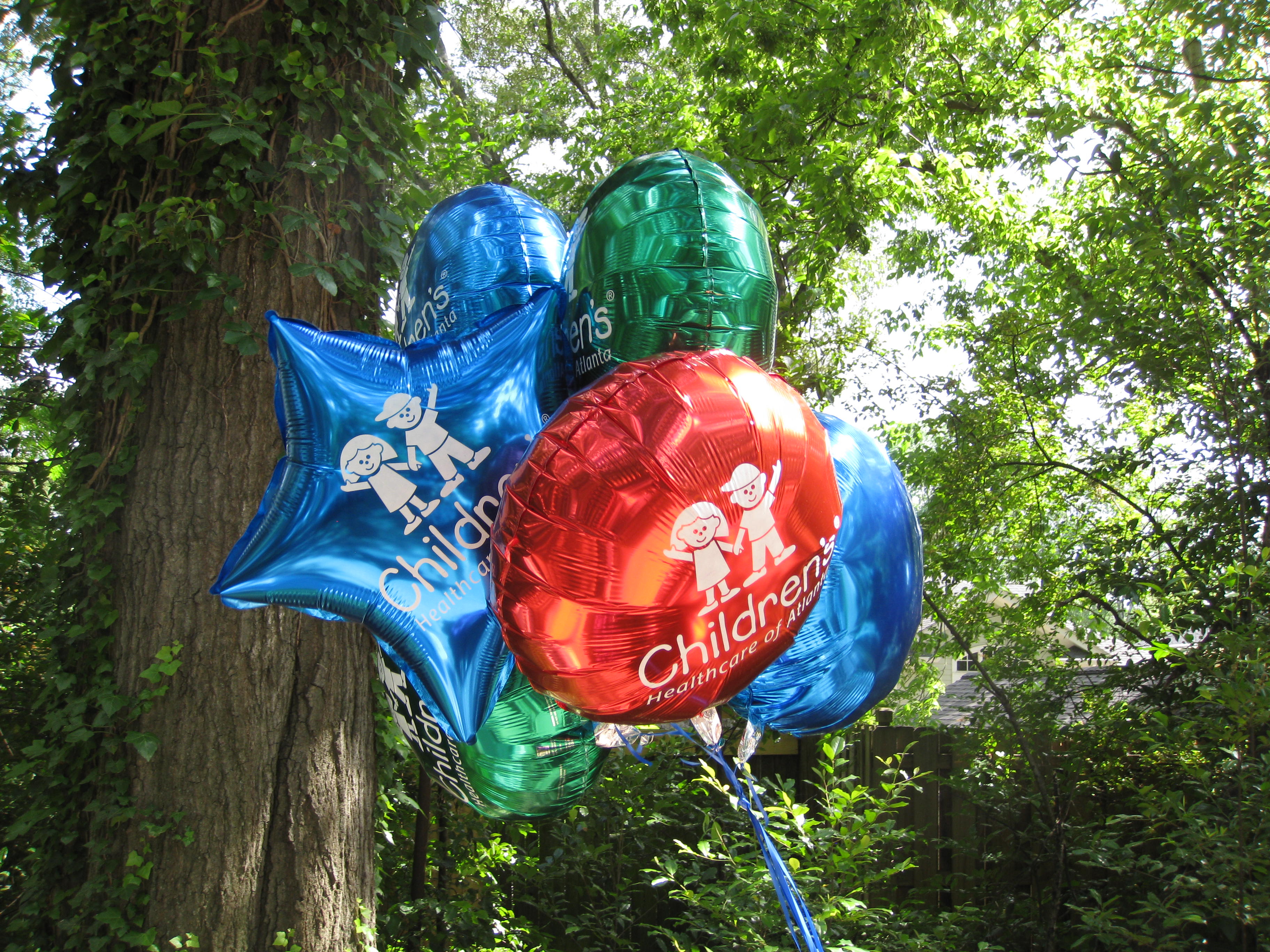 The number of Washington state children with health insurance has risen to historic highs, with 39 of every 40 kids in the state now covered by health insurance. Further, disparities in access to health care have been reduced across nearly all racial and ethnic groups.

This according to the 2017 KIDS COUNT Data Book released by the Annie E. Casey Foundation and the KIDS COUNT Data Center. Given this monumental progress toward strengthening the long-term health and well-being of Washington’s kids, our representatives in Washington, D.C. must reject harmful federal policy proposals that would send kids’ health backward.

Washington state’s Cover All Kids law, passed in 2007, combined with the 2014 implementation of the Affordable Care Act (ACA) have helped reduce the number of uninsured Washington children by more than half, to 3 percent today from 6 percent in 2011. This improvement underscores how smart federal investments to expand Washington state’s Apple Health for Kids has significantly enabled more kids to see a doctor or get necessary medicines when they’re sick.

As the chart below shows, these policies have also advanced health equity by connecting more Black, Latino, and Asian and Pacific Islander (API) children with the coverage they need to thrive. Today, only 2 percent of Black and API and 3 percent of Latino children are without health insurance. With the exception of American Indian children, coverage gaps among children of different races and ethnicities have narrowed since 2011. Ten percent of American Indian kids remain uninsured in Washington state.

Unfortunately, this progress toward covering more kids is threatened by federal policy proposals that would make huge cuts to health care for people with low incomes. The proposal to “repeal and replace” the ACA with the American Health Care Act passed the U.S. House of Representatives and is now being negotiated by the U.S. Senate.

It would effectively end the Medicaid expansion that led so many more children from families with low incomes to get health insurance through Apple Health for Kids in Washington. Furthermore, the president’s proposed budget would also slash Medicaid funding to the state nearly in half by 2027.

We all have a responsibility to ensure all of Washington’s kids have the opportunity to have a healthy start in life. At a time when far too many Washington families are just one personal crisis away from a financial catastrophe, it is vital that families can afford basic preventative health care for their children and can take them to a doctor when they need to.

State and federal lawmakers must protect the health and economic security of kids and families against harmful budget proposals. They must safeguard the great progress our state has made in covering more children and closing racial and ethnic gaps in health coverage.