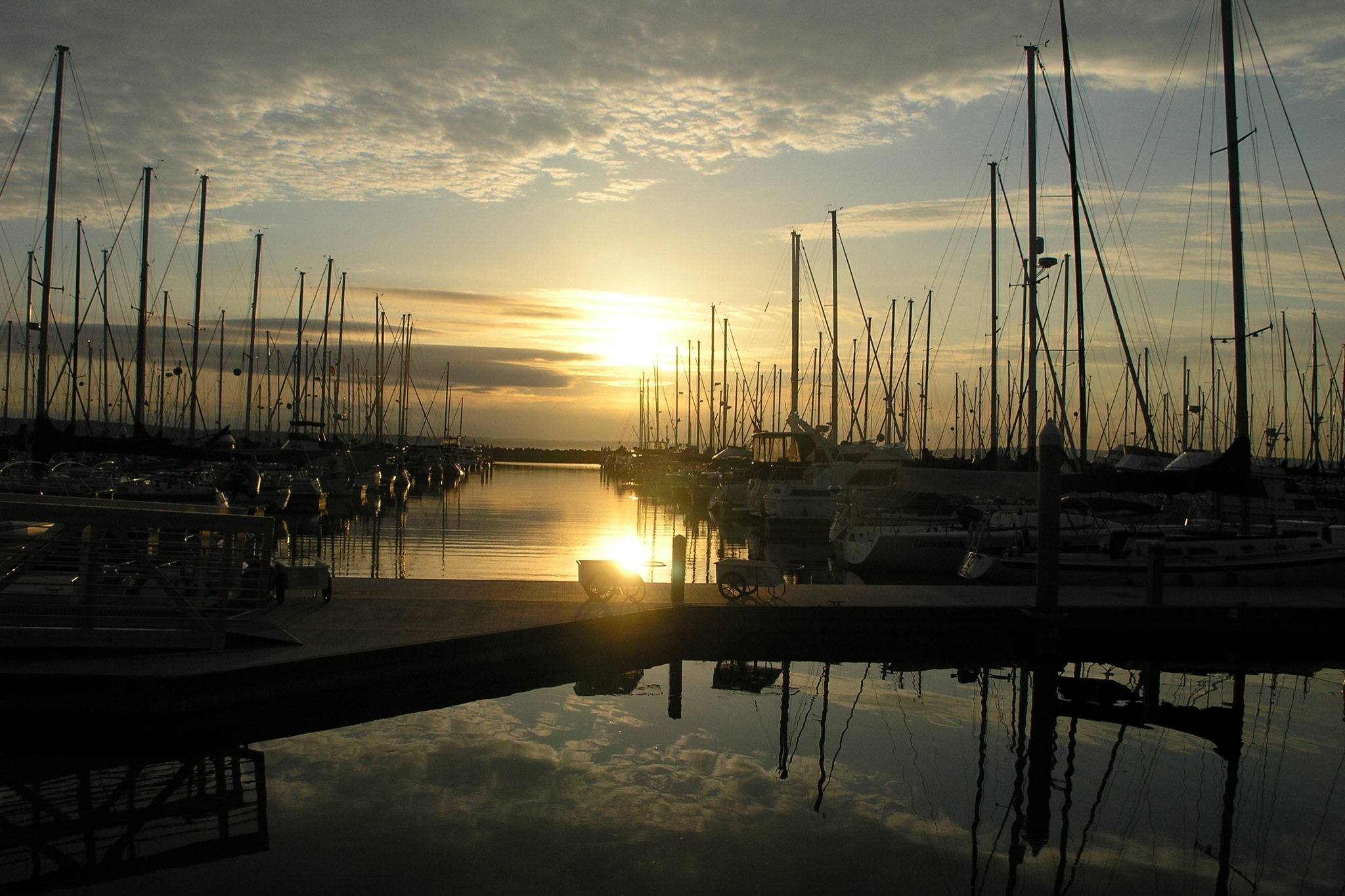 The Seattle City Council Sub-Committee responsible for parks met Thursday morning to discuss what should be done about the decaying city-owned marinas in Lake Washington. Three moorage facilities, Lakewood and Leschi North and South are in such a state of disrepair in some places they are actually sinking into the Lake.

Three city councilmembers, Debora Juarez, Sally Bagshaw and Bruce Harrell were in attendance to hear arguments from the community, the Parks Department, and Marina Management L.L.C. the private company proposing to rebuild and run the city marinas.

Council Bill 118996 would give the private marina company, owned by Dwight Jones, a mandate to repair or replace the docks as well as levy operating fees to replace their investment.

Several Seattle citizens weighed in before the council discussed the action. Catherine Weatbrook says she first had a sailing boat on the marinas 24 years ago. While recently touring the docks, she was appalled by their current state. “It’s not a matter of whether or not we get fancy docks or we keep what we have,” she said. “What we have is sinking, what we have will not last.”

She noted “there were two boats tangled in the rain with each other because the docks are so weak, the breakwater is so insufficient, it’s not safe. That property will be condemned if the city continues what it’s been doing. This contract will restore that marina, will preserve that asset for the community.”

Representatives from the Seattle Parks Department supported going ahead with the contract, arguing it would be up to 40 percent more expensive for the city to perform the dock repairs internally because of “overhead costs” and “regulations.”

Councilmembers Debora Juarez and Bruce Harrell expressed concern over Marina Management L.L.C. being able to set their own moorage fees independent of city oversight as well as the lack of estimated cost for the rebuilding of the failing moorage facilities.

Dwight Jones responded by saying his company is, “…trying to meet the city’s goals along with our significant capital investment which could be as much as six million dollars. We have to make these deliverables, in order to pay that back we have to make an assumption we’re going to charge market rates.”

Councilmember Harrell also asked the Parks Department to figure out how much the marinas would cost in order to find out what would be a fair return for renting them to Marina Management L.L.C. for twenty years after the rebuild. The proposed contract would return only three percent of the collected marina fees to the city, about $25,000 a year according to the Parks Department based on the current moorage occupancy.

The council abstained from voting on the bill.