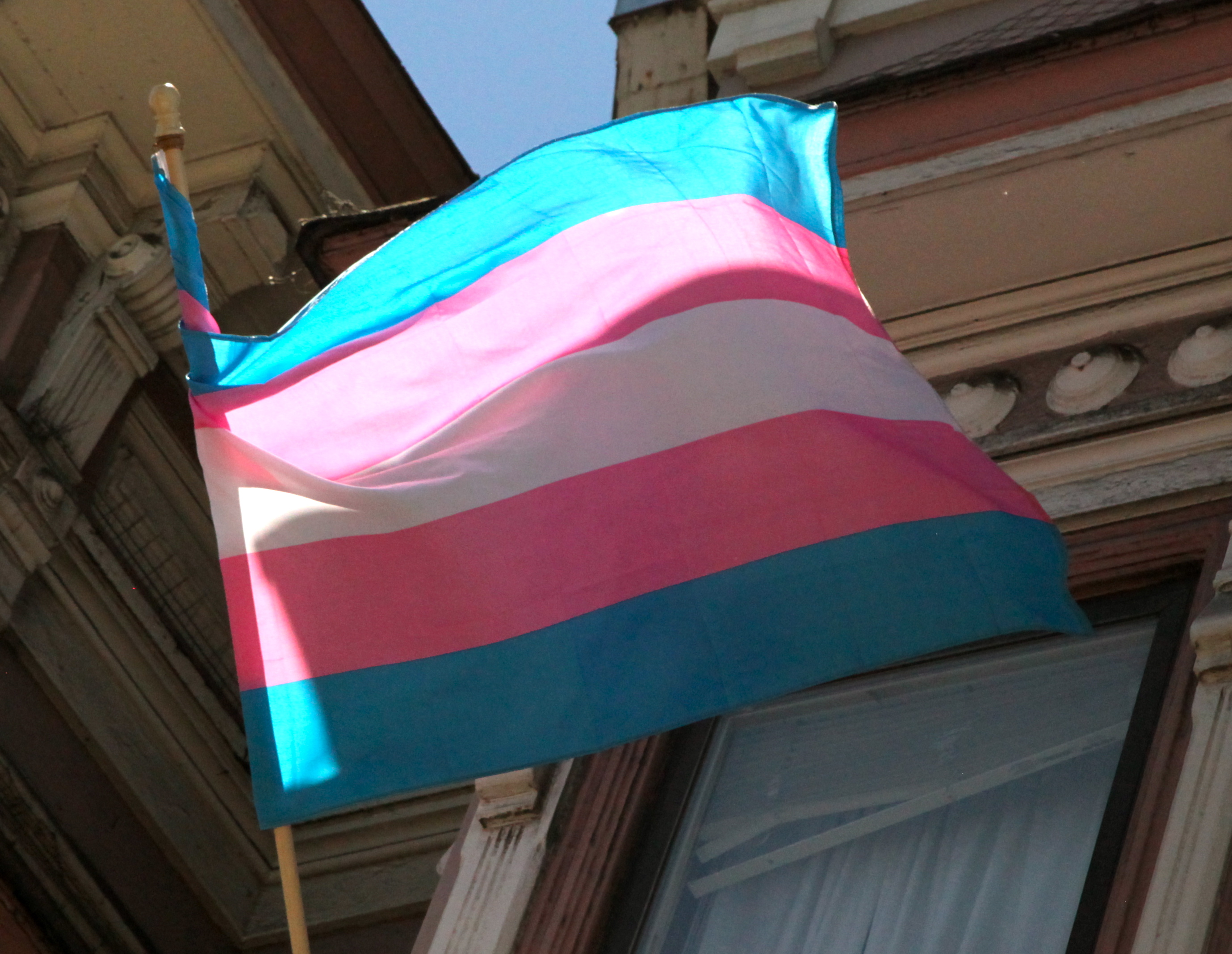 In early June, I received a request for an interview from a freelance writer working with the Stranger on a piece about ‘detransitioning’. I was dubious that this story could be told with the nuance and understanding necessary from someone without a trans experience.

I had concerns about the potential political impact of this piece and the timing given that this week we will learn if anti-trans bigots will get to move forward with their efforts to eliminate transgender and gender nonconforming people from public life, and the Health Care Authority in Olympia is considering strict regulations to create more barriers to accessing gender affirming and life saving health care for low income folks in our communities. But, to be clear, beyond a brief email exchange where I expressed my concerns around the timing, I have never spoken to the writer who reached out to me.

When I read the resulting piece, “Detransitioners: They Were Transgender, Until They Weren’t” many of my concerns came to fruition. The article tells the stories of some people who transition to one gender and then transition back to the gender they were assigned at birth; which are stories that are absolutely a part of the fabric of transgender communities and need to be told. But this article also elevates dangerous falsehoods about transgender and gender nonconforming people, particularly as it relates to healthcare access.  There’s a lot that can be said and has been said about how this article came to be but I think it’s important to unpack some of the harm that’s been done and challenge the damaging narratives that have been given a platform in this piece.

We live in a misogynistic and transphobic world where we’re all navigating and discovering our own gender every day in a cultural context that is unique to us. Detrans, transgender and gender nonconforming people have unique and critical perspectives to add to the conversation about how we undo the systems that use gender to oppress us all. It’s hard to understand how quoting Breitbart pieces, transphobic bigots from the Illinois Family Institute and elevating transmisogynist radical feminists – however they’re framed within the piece – adds any depth of further understanding of folks who detransition.

In fact, many of the detrans people featured in the article state their opposition to these groups. It’s hard to see how quoting people who believe that when someone has had gender affirming surgery they have been “mutilated by sex-change surgery” or elevating groups who “allege that the modern trans movement is fueled by the pharmaceutical and biotech industries, which have fooled gender nonconforming people—especially gays and lesbians—into seeking costly medical interventions for no reason,” adds any value to these nuanced stories. It’s disingenuous to couch it in anything other than harmful fodder for the comments section.

Giving life to the narrative that being transgender is some kind of social contagion, however glibly it’s done, is harmful. And not in the, ‘you said a mean thing to me on the internet and now I’m offended’ kind of way but in a way that contributes to the narratives that cause families to disown transgender and gender nonconforming people. In a way that contributes to narratives that are directly related to the outrageous number of transgender and gender nonconforming people (particularly youth) experiencing homelessness and committing acts of self harm and suicide.

I’m really lucky to have a very supportive immediate family but there isn’t a holiday that goes by that I don’t think about my godparents who don’t speak to me any more because I am trans. These people who I loved and who I thought loved me decided after twenty years of supporting me and acting as second parents that I was too difficult to explain to their kids; that I wasn’t the kind of person they wanted around their family. They had bought into this social contagion narrative – hook, line and sinker. While it’s still painful to think about how they’re missing from my life they weren’t my parents or primary caretaker. I didn’t get kicked out of my house. I was lucky in that while this rejection is painful it didn’t create any barriers that prevented me from succeeding.

Health care access for transgender and gender nonconforming people is life saving. Our communities have a self harm and suicide rate that is nine times higher than the average U.S population. Gender affirming health care can mean a lot of things to a lot of different people because just as there is no one way to be trans there is no one way to transition. The article suggests that more gatekeeping measures – that is measures that give power to healthcare providers to grant or not grant access to gender affirming care – are needed.

The World Professional Association of Transgender Health (WPATH) gets a passing mention as does the process of informed consent (not by that name) but in an article that gives so much equal time to other lines of thought, somehow the benefits of informed consent are not highlighted. Informed consent removes barrier to care, allows for the multitude of trans experiences to access needed care and centers the self determination of trans and gender nonconforming people. And although the opposite is implied in the article, informed consent also includes a mental health assessment by a trained provider. These models of care will continue to evolve. Accessible and gender affirming healthcare should encompass the needs of folks with a multitude of gender identities and experiences but I believe that’s possible without constructing more barriers for a community that has historically faced innumerable obstacles in accessing the care they need.

The transgender and gender nonconforming youth that I have met are some of the most powerful, passionate and driven people I have had the opportunity to meet. They are exploring living fully and authentically as themselves in a world that is constantly challenging the validity of their experiences. The 2015 National Transgender Survey reports that 54% of transgender youth are verbally harassed at school because of their gender identity and for 17% of those youth the harassment (both physical and verbal) was so bad they dropped out of school.

I can’t see how citing challenged studies and including a quote that describes the experience of trans youth as “trendsgender” adds to the stories of the detransitioned people profiled. This sort of doubting the experiences of youth exploring their gender identity contributes to the creation of barriers trans youth face in obtaining life saving healthcare and receiving support from their support systems that ultimately prevent them from experiencing any number of other challenges.

I know that it’s possible for cisgender, trans and gender nonconforming folks to have a nuanced and meaningful conversation about the way that gender operates and affects our lives – even on the internet. As a non-binary trans person, I saw a lot of my own experiences reflected in the stories of the detransitioned people profiled but ultimately my experiences and decisions are different from theirs. Not in opposition but different – and that’s okay. I can’t tell detrans people when and how to tell their stories because that’s not my experience. But the harm created by this article wasn’t created by telling their stories. That harm was a direct result of the transphobic (and specifically transmisogynistic) narratives and sources that were given a platform along with these stories.

The stories of people who detransition complicate our understanding of gender but gender is complicated and so are the ways it can be used to oppress us. This article wasn’t a beginning of a necessary and complicated conversation towards a deeper understanding but rather pits one group of marginalized  people, those who have detransitioned, against another group of marginalized people, transgender and gender nonconforming people.

Ultimately, the world I hope to be building towards is one where people who detransition, or realize that their gender identity lies outside of their sex assigned at birth, or the many cisgender folks for whom the restrictive western gender roles don’t fit all have the community support and access to resources to exercise their full self determination and gender expression. Folks who detransition don’t stand in opposition to that world – they are very much a part of it.

Karter Booher is the Executive Director at Ingersoll Gender Center, one of the nation’s oldest organizations of and by transgender and gender nonconforming people.

4 thoughts on “(Trans)itioning From False Narratives”