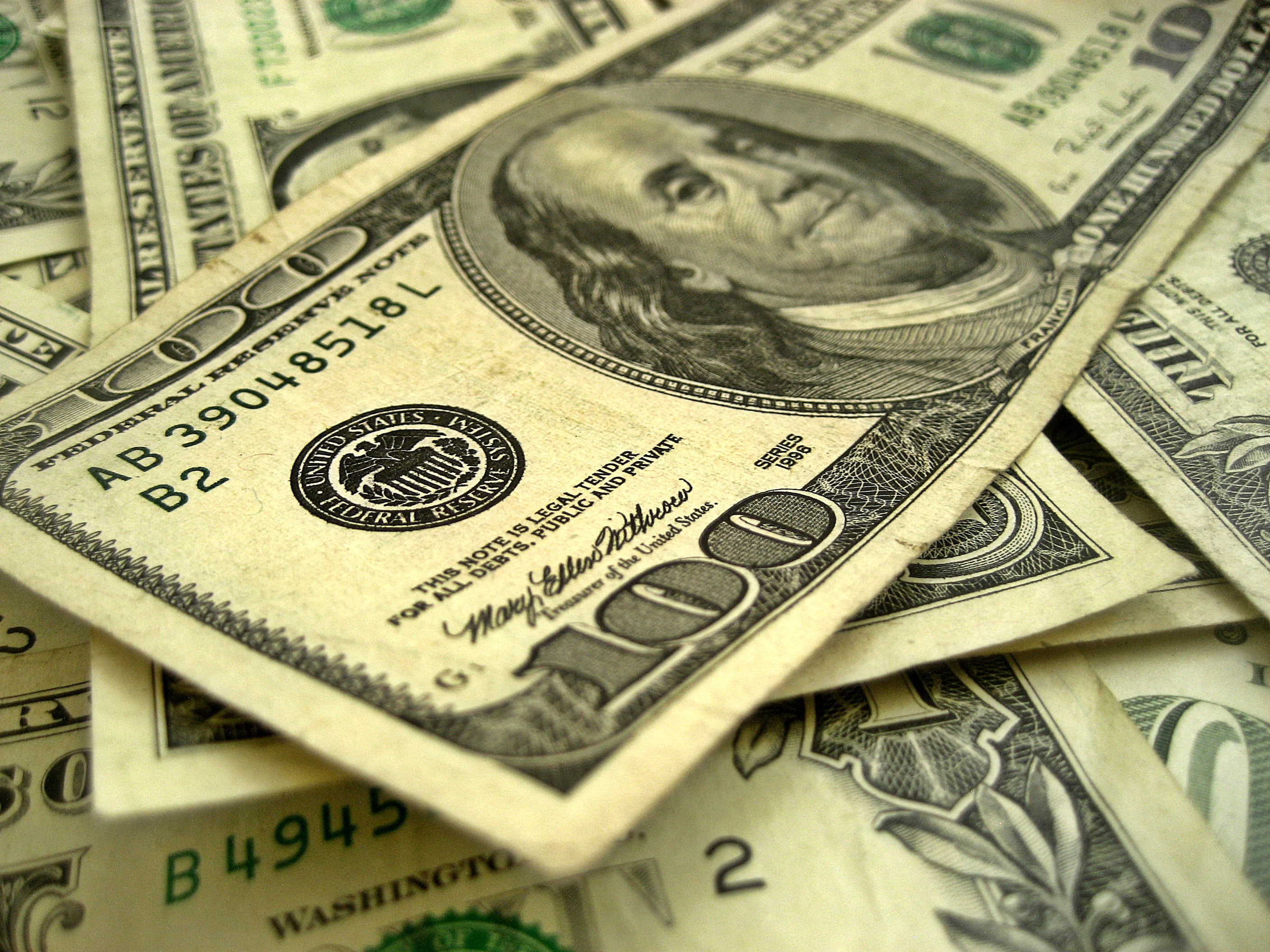 Nowhere is this more true than Seattle. Working class people pay 16.8% of their income in taxes to make this city run. The wealthiest only pay 2.4%. I’m a tech worker, and expect to make over $250,000 this year and more in the future. Living in Seattle is a lot like if I hid my money in the Cayman Islands: I pay nearly nothing but still benefit by using roads, transit and all the other things working people fund.

The Seattle City Council is considering a bill that would see individuals’ income over $250,000 or married couples’ income over $500,000 taxed at 2.25%. I support the proposal. My entire income could be taxed at that level, and I would experience no change in my quality of life. I wouldn’t even notice if I didn’t have to file a form.

We live in a city facing a housing crisis so extreme that even those who work full-time jobs can’t find a place to live (and it’s even harder for folks without a stable income). A city with under resourced public schools. A coastal city that must prepare for climate change.

In light of these societal problems, it’s not enough for me to be wealthy enough to meet my own human needs. Inequity and inequality in the city make us all worse off. The city would be better for everyone if everyone’s human needs were met. If societies were judged by how their most vulnerable members are treated, I imagine today’s Seattle would be judged harshly.

Some say I should just give money to charity. I do. In my free time, I work with Resource Generation, an organization that helps young people with wealth work towards an equitable distribution of power. Like a lot of its members, I give money to community organizations that work to achieve a more just and fair world.

But government is uniquely situated to collect funds and spend them on large projects that benefit us all – seawalls, affordable housing, and schools. Government is able to decide where funds are spent more democratically than many traditional nonprofits, where wealthy donors and foundations can dictate how funds may or may not be spent.

Some argue that Seattle competes with Silicon Valley to attract talented tech workers, and that our tax structure is a competitive advantage. I neither want us to be a city of those who would choose to live here because it’s a tax shelter where they get a free ride in the form of municipal government that provides social services at the nearly exclusive expense of working people. I don’t want people to move here because it’s the tech industry’s Cayman Islands – to take advantage of public infrastructure paid for by the working people who continue to be priced out of the city, while sheltering their income from taxation.

My taxes and those of high-paid tech workers like me, who are mostly white and South/East Asian men, are paid by less than three weeks of wages. Low income people in the city on the other hand -disproportionately black and latinx – work two months to pay those same state and local taxes.

If we agree that we’re going to have a government that invests in public transit, affordable housing, and infrastructure, then the money to fund these things will have to come from somewhere.

It could come from my income-peers and me, or it could continue to come from working families who’ve been paying the city’s bills while being priced out of it for years.

Ashok Chandwaney grew up in Pierce County, and now lives in Seattle where he organizes with Resource Generation and works as a full time Software Engineer.