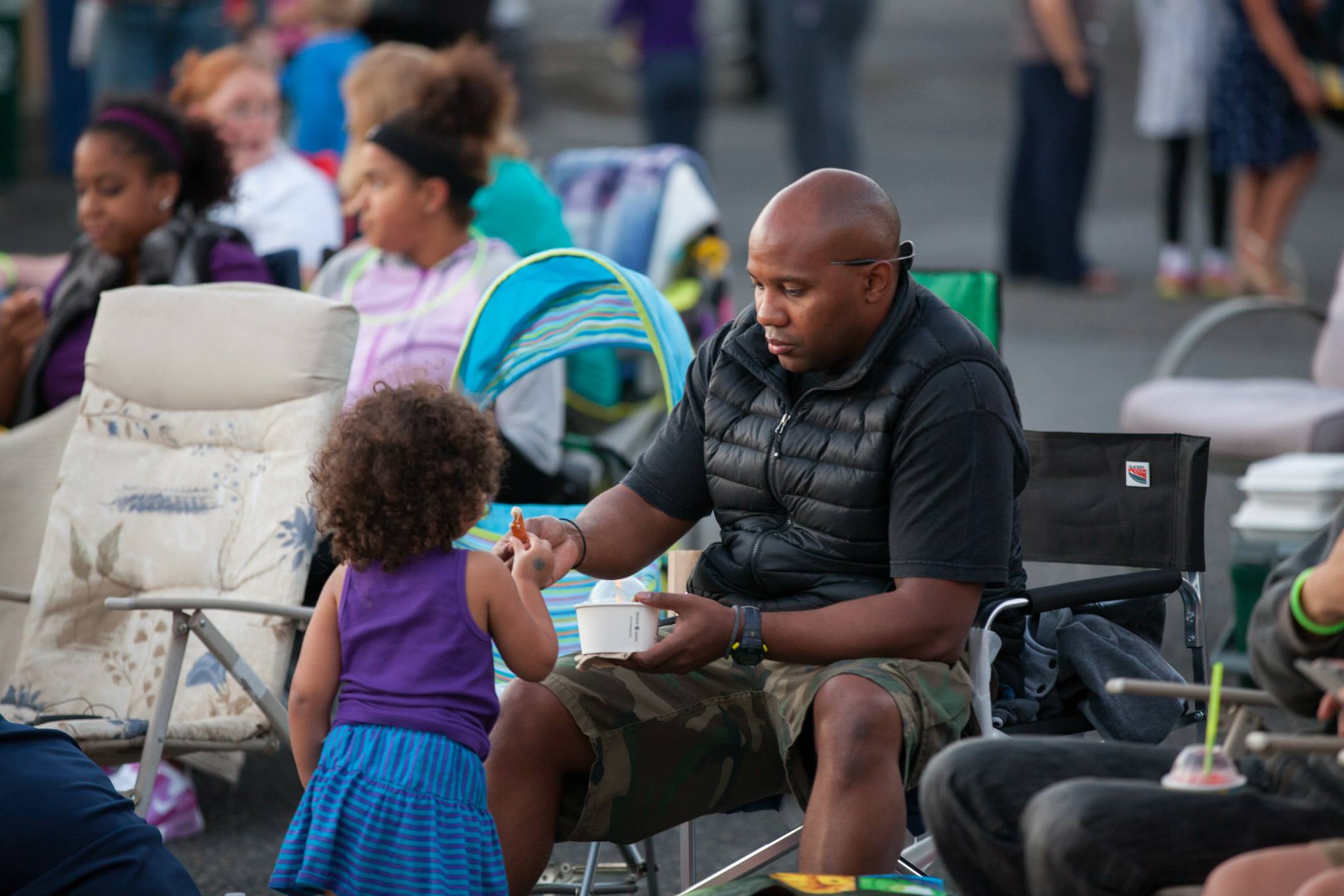 South End movie lovers eager to enjoy the outdoors and a good film are in luck this summer. The Columbia City, Othello and Skyway neighborhoods are all hosting outdoor movie series this season. The cinema series are free, and take place during the weekend. More information, locations and a full schedule of dates are below:

Series: On Board Othello and Othello Park Alliance are hosting a FREE outdoor cinema series in Othello Park this summer. Pack a picnic or grab some grub at one of Othello’s many restaurants and head to the park to watch new favorites and cult classics on a 16’ inflatable screen.  Be sure to grab your free popcorn.

Saturday, August 12th for The Goonies

Series: SEEDArts presents CINEMA UNDER THE STARS with a screening of Moana in Columbia Park, corner of Rainier Ave S. and S. Alaska (between the Library and Rainier Arts Center)Bring your camping chairs, a warm blanket, and your favorite movie snacks! Bring a picnic and low-back chairs or blankets! Popcorn and candy will be available for sale; donations accepted.
Where: 4721 Rainier Ave S, Seattle, WA 98118

Series: The West Hill Community Association presents Skyway Outdoor Cinema happening every Friday night in August. The organizers are looking forward to turning each and every one of these dates from a basic movie night into a full-fledged EXPERIENCE complete with food, fun, friends and of course, free stuff.

Firefighters responded to a large fire at the Empire View Mobile Home Park Tuesday night. The blaze damaged five homes, with three of them completely destroyed.

Despite the intensity of the fire, only one female was admitted to a hospital with minor injuries.

King County Fire District 20, which serves the Skyway area reported more than 60 firefighters were involved in extinguishing the flames before they could spread to other homes. The district classified the blaze as a three-alarm fire and posted pictures from Tuesday night on their Facebook page.

The Red Cross is providing assistance to the three families whose homes were lost. The King County Sherriff’s Office has announced the cause was accidental and is still finishing its investigation of the incident.

The measure, officially known as Council Bill 119018 would:

Create a new private right of action for an individual to file a claim for relief against the City based on any alleged biased police action(s) in a court of competent jurisdiction within three years of the alleged action.

Establish the legal framework under which the claim for relief can be proven.

Require SPD to maintain bias-free policies, provide training on the policies, collect specific data regarding “Terry stops” and traffic stops consistent with consent decree requirements; and, make such data available to an auditing and review entity.

Both King County, and the City of Seattle are funding free meal programs this summer.  The no cost, breakfasts, lunches, and snacks are available for kids and teens from 1- 18 years old. Those interested can find the meal site closest to them by using this link.