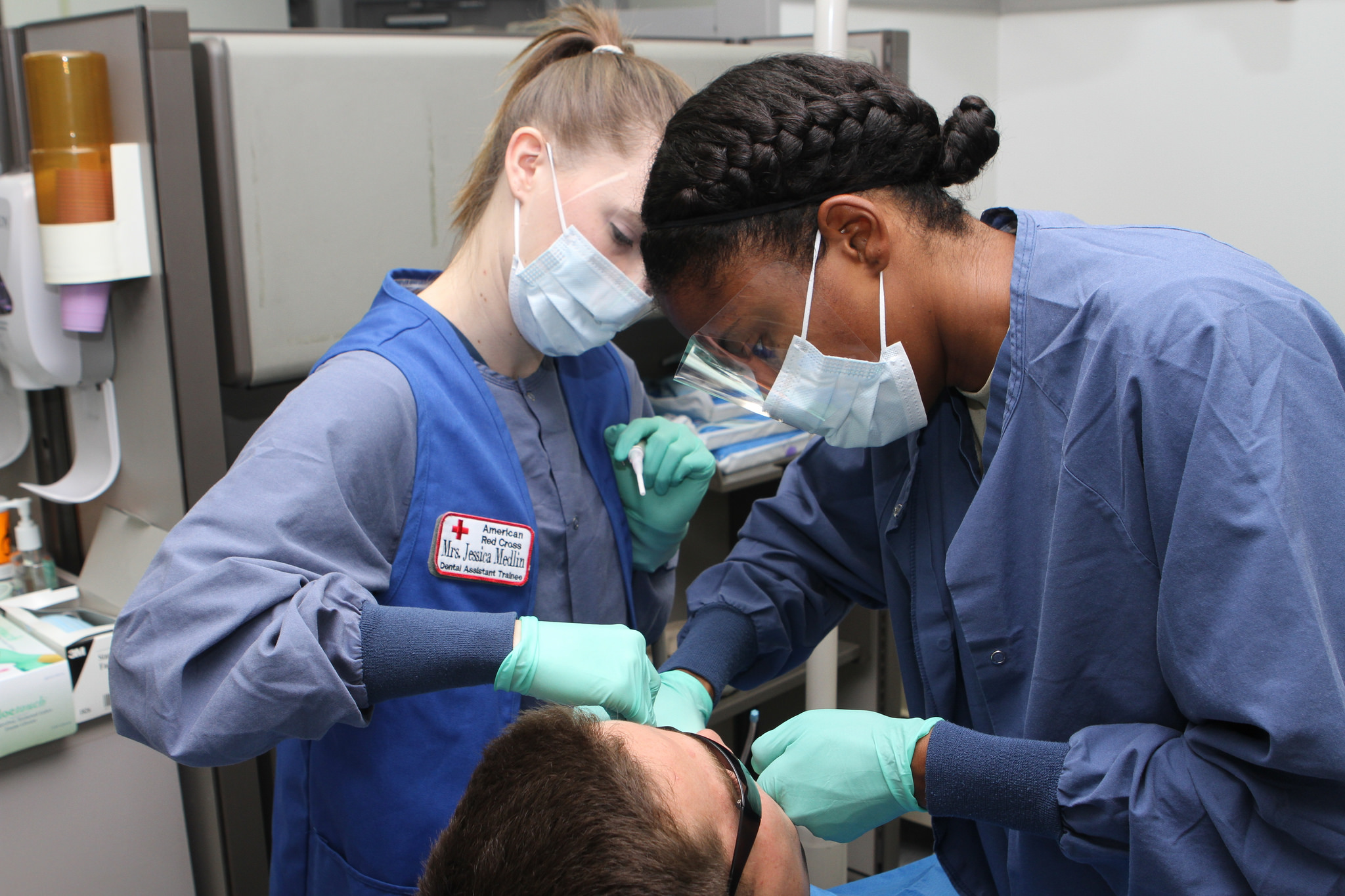 Do us a favor.

Next time you drive past raucous CenturyLink Field when the Seahawks are playing, imagine that stadium ‑ and a second even larger stadium – both packed with young children who suffer from preventable toothaches, cavities, and all the less obvious consequences of poor oral health.

144,000: That’s how many 7-9 year-olds in our state have preventable tooth decay.  Further, 40 percent of preschoolers already have cavities and one in six third-graders have rampant decay (cavities or fillings in 7 or more teeth), according to a recent statewide survey.

When children have dental disease, they are not being set up for success.  Severe cavities can make it difficult for children to eat, sleep, play, and learn. Poor oral health affects self-image and socialization.  A child who hides her smile because she has bad teeth is a child who may have difficulty making friends or speaking up in class.

Affluent Americans spend more than $1 billion each year on cosmetic dentistry.  They do this because a gleaming smile is one of the primary indicators of social status.  Conversely, there is a stigma associated with severe dental disease.  It is hard to get a job if you’re missing teeth. It is hard to keep a job if your teeth are the cause of chronic pain.

Disparities in quality of life have emerged as a central theme in the upcoming Seattle mayoral and city council races.  Well, some of Seattle’s most problematic disparities exist in the realm of oral health.

In our state, 10 percent of white children have untreated preventable decay. That number is significantly higher for children who are Hispanic (15 percent), Asian (16 percent), black (18 percent), Native American (19 percent) or Pacific Islander (26 percent).  Children of color and from lower-income households had higher rates of decay and were less likely to get care than their white and more affluent counterparts.

In Seattle, the new tax on sugary beverages passed by the City Council will help reduce childhood obesity and help prevent cavities.  The tax is an acknowledgement that the city has a responsibility to safeguard the health of its citizens.  Let’s ask our candidates to do even more and prioritize health equity by closing the oral health gap.  All kids in Seattle deserve to start life with a healthy mouth.

Preventing dental disease needs to be a priority starting with the very first tooth. Candidates should support increased access to screenings and dental sealants.  The candidates should describe at forums what they will do to support the professionals such as school nurses, dentists, hygienists, pediatricians and primary care physicians who are at the front lines fighting for our children’s teeth, and their health.

Oral health is consistently identified as a top unmet health need in Seattle. Each year there are long lines snaking around the Seattle Center as thousands of people wait hours, some overnight, to see a dentist.  If we make prevention a priority, perhaps those long lines can be a relic of the past.

Elections are about leadership and vision for our city. Let’s make sure our local elected leaders will support the thousands of children whose futures depend on better oral health.

2 thoughts on “Why Seattle Must Care About Oral Health”