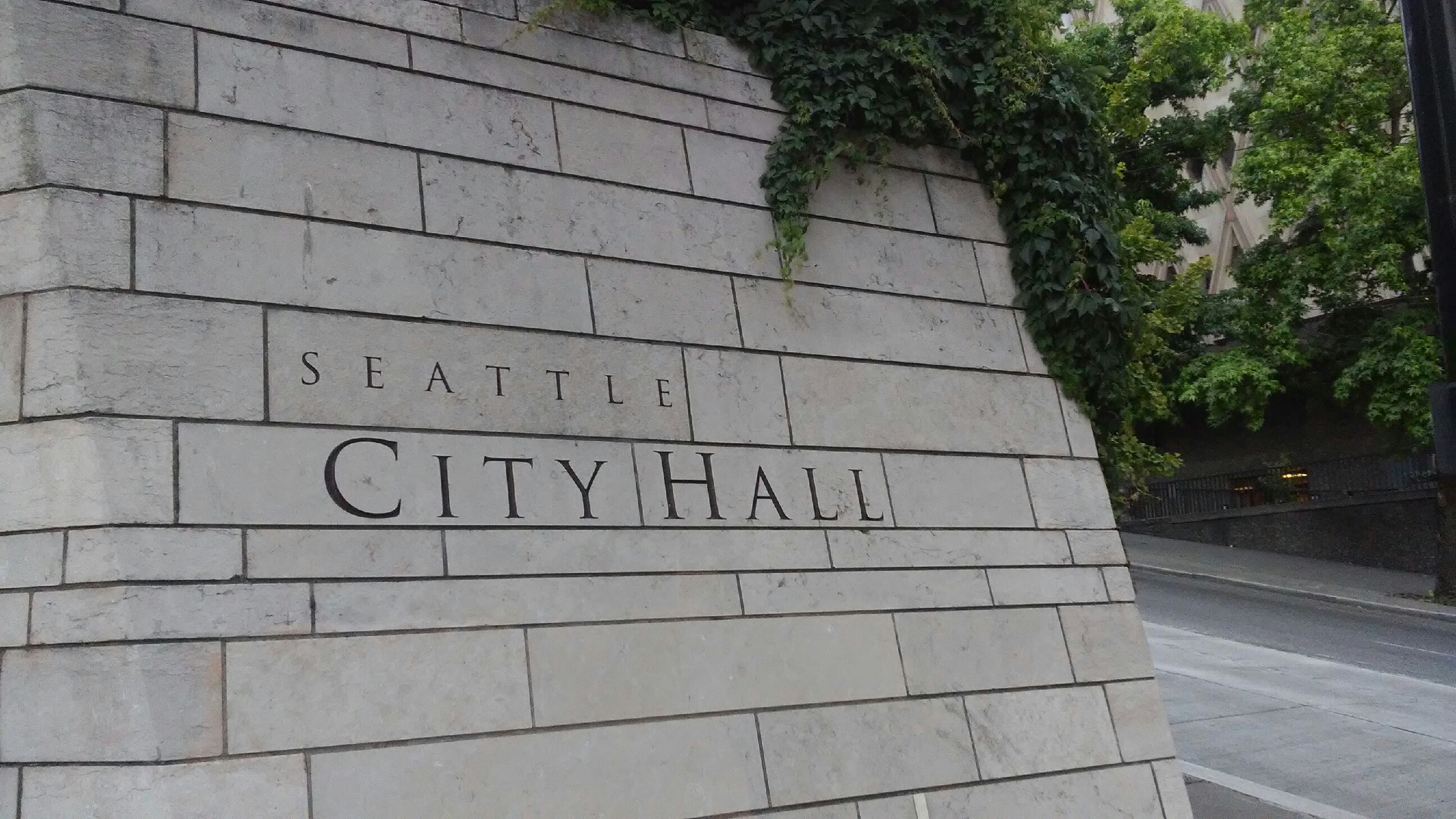 In an unexpected move, the Seattle Times Editorial Board recently published an endorsement of Pat Murakami, a South Seattle small business owner running for the Seattle’s Ninth City Council Seat against incumbent M. Lorena González. The South Seattle Emerald took a moment to ask Murakami for additional detail on her stances.

Emerald: The Seattle Times’ endorsement of you claimed, “Half the population lives in single-family homes and their neighborhoods are Seattle’s bedrock, yet the City Hall echo chamber tends to view both as obstacles to development.” What is your take on that statement and what policies would you like to see put into place regarding single-family housing in Seattle?

Pat Murakami: Some single-family homes are extremely old. The house that I live in was built over a hundred years ago. It’s carbon neutral. So to tear it down and replace it with a new home is environmentally wasteful because my house will likely stand at least 50-100 years after some of this new construction falls down because it’s not the same quality as these older homes.

When we permit a speculator to tear down a single family home, let’s say it sold for $800,000 which is not really affordable, and build in its place a Lego house which is this new construction with no design, that doesn’t fit into the character of the homes in the neighborhood, and they sell it for 1.5 million dollars. That is not helping with Seattle housing affordability.

We now have millennials that want to get married, have children and move out of the apartments and into homes. I want them to be able to stay in Seattle and own a home. Single-family homes or condos are one of the best ways for people amass wealth for their senior years. I’m very concerned about the future of Social Security for young people.

I’ve been encouraging young people to get together with trusted friends, write a great buy-sell agreement and buy a house together. Each one lives in separate bedroom and then after a given number of years, [they] sell it, take the equity and maybe they have enough to go buy a place each on their own. [Right now] everything is being built to maximize profit for the developer, it’s not being built to provide quality to the purchaser.

Emerald: What role do you feel Seattle city council members should fill when itcomes to focusing on day to day operations versus national social justice efforts?

Emerald: What is your stance on progressive income taxes?

Murakami: I think we need a state-wide income tax that reduces sales and property taxes so that we get rid of the regressive element. If we somehow win the lawsuit, which is very unlikely, for the tax that the Seattle City Council is proposing right now that still won’t address regressive tax on our low-income families. In the very legislation itself they mention that low-income people are being taxed at an effective rate of 16.8% while those making $250,000 or more are being taxed at an effective rate of 2.4% so adding another 2% to their tax rate isn’t addressing the regressiveness.

Emerald: Are there any scenarios in your mind that would justify an increase in city taxes?

Murakami: I’d first like to say that I want to go through the budget with a fine-tooth comb and figure out where the waste is, where we’re not spending money as was allotted. So where would it be necessary? Well, our fire department is understaffed. Our police department is understaffed. We’re not prepared for a major disaster like an earthquake or if a rail car full of chlorine gas splits open on the tracks as it goes through Seattle. We need to be prepared. We’ve gotten so large, we have more renters so people are more disconnected from their neighbors and we need to have a plan of action if something should happen.

Emerald: What would you like to communicate to undecided voters?

Murakami: I think the big distinction between myself and the incumbent is that she is very much in the pocket of the big developers. I’m here for the 99 percent of us. I care about economic disparity, that’s probably one of the biggest issues facing the nation and facing our city right now. I want to put an emphasis on broader economic development beyond new construction and Amazon retail.

This interview has been lightly edited and condensed for clarity.